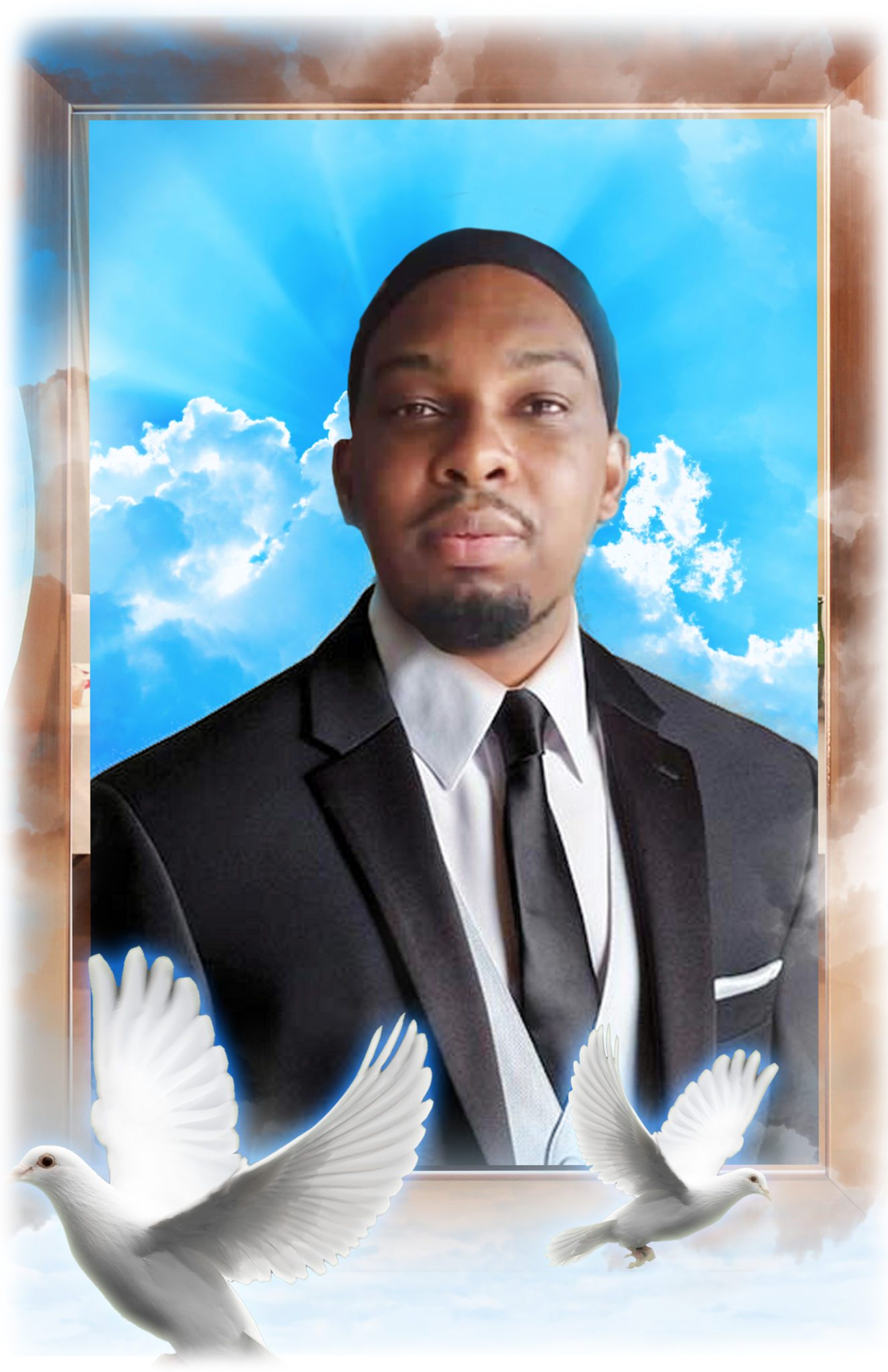 Anthony Phillibert was born February 22nd, 1991, to the late Janet Wedderburn and Henry Phillibert. Unfortunately, he returned home at the young age of 30 on August 28, 2021. Anthony was raised by his Older Brother Wesley Phillibert, his Aunt Yvonne, and last his Grandmother Sybil Geoffroy. Anthony was a member of the United Evangelical Missionary Outreach where he was involved in the Children’s Ministry which included Choir and Sunday school plays in his youthful day. In Middle school, Anthony received the Bright Futures scholarship. Although he did not get to explore that path, later in his life Anthony used his time to earn his GED scoring above average. Also in his spare time, Anthony developed an interest in construction and landscaping. No job was too small, too big or hard for him to complete. As he got older, he became a master at working with his hands. Anthony’s passion for fixing things landed him a gig at a Mechanic shop. Anthony was very creative person. He used his creativity to express his love for his friends and family in drawings, cards, and songs. He would think of plans to become rich and take care of all his loved ones. To go along with his creativity, Anthony was full of ambition and drive. If you asked him how he planned to make a living? Anthony would start to list the many inventions he was working on. The wheels in his brain were always turning with brand new ideas. His brother Wesley Phillibert recently discovered in his room a list of jobs written on a piece of paper and on the top of the paper he wrote “God Cover these plans I have written”. Anthony was full of faith and always believed God would bless anything he put his hands on. He would tell his friends “God has you covered, and he covers me.” Although his Life was filled with challenges, he remained positive and kept his faith. Anthony was loved by everyone. His smile was contagious. His goofy, yet nurturing energy was so enormous it filled the room with so much laughter that being mad or sad never last too long. He leaves behind, his brothers Wesley and Jamar Phillibert, Grandmother Sybil Geoffroy, his Uncles George Phillibert, Uncles Desmond and Samuel Wedderburn, Aunts: Yvonne Reid, Blossom Wedderburn, Ann Hayes, Marlene Brown, Lynette Gill, Cousins: Renee Haynes, Tisha Brown , Marc Reid, Natalie Crosse, Dionne Gill, and many other loved ones. Our sweet Angel, we will miss you dearly and keep your memory alive in our hearts. Rest easy young King.
A Memorial Service will be held 10:00AM, Saturday, September 11, 2021 at Port Charlotte New Testament Church of God in Port Charlotte. Inurnment will follow at Restlawn Memorial Gardens in Port Charlotte.
Arrangements are by Roberson Funeral Home & Crematory Port Charlotte Chapel.

To leave a condolence, you can first sign into Facebook or fill out the below form with your name and email. [fbl_login_button redirect="https://robersonfh.com/obituary/anthony-j-phillibert/?modal=light-candle" hide_if_logged="" size="medium" type="login_with" show_face="true"]
×