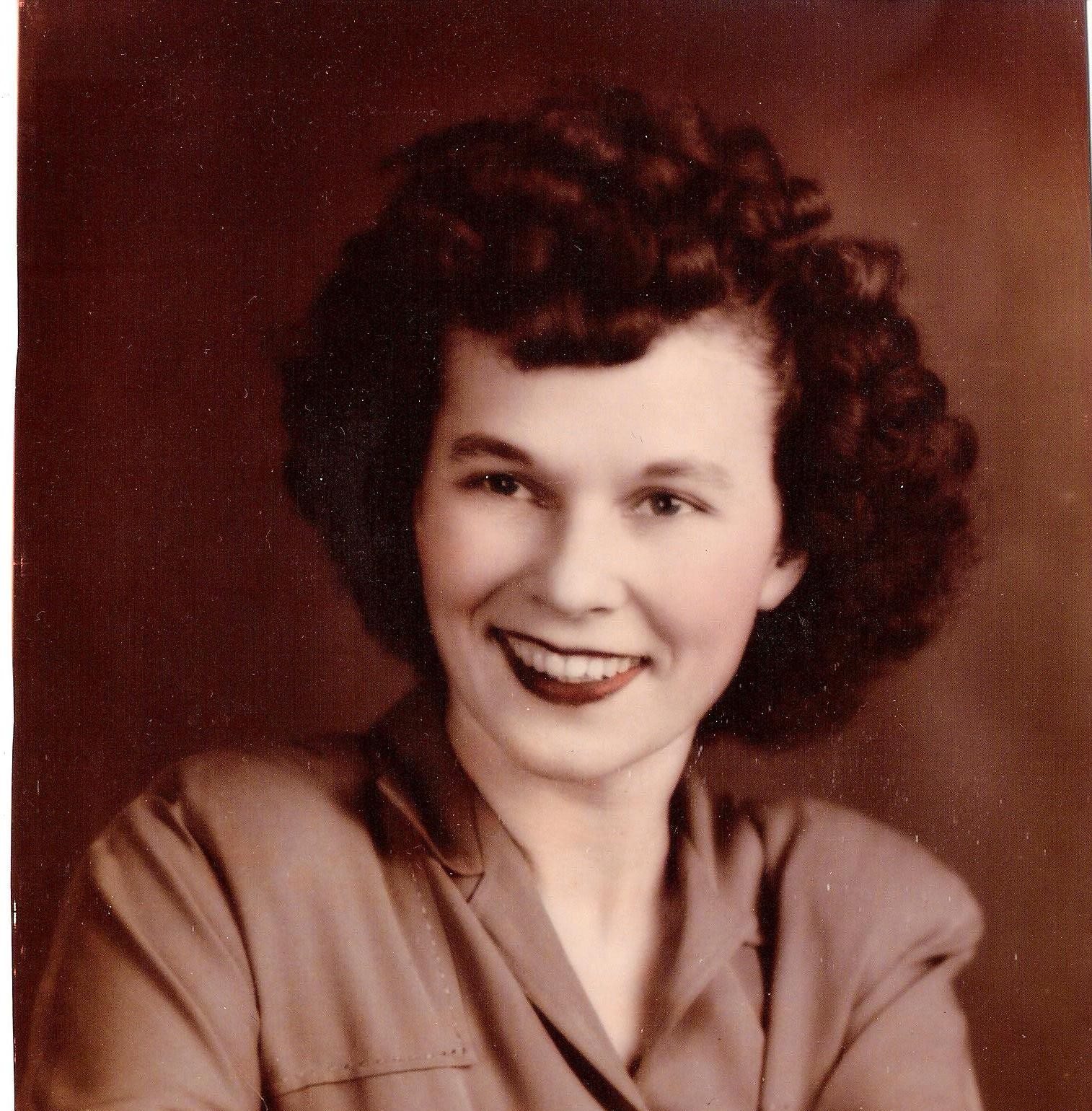 A Mass of Christian Burial will be held Friday 9:00 AM, Nov. 13, 2015 at San Antonio Catholic Church, Port Charlotte.

She was born October 23, 1919 in Little Hope, Pennsylvania. She was the daughter of Polish immigrants Francis and Anthony Domeracki. Ann moved to Detroit, MI during World War II, where she was employed at Park Davis. In Detroit, she met & married Edwin Rutherford who served in the United States Navy. The couple went on to have seven children.

Ed worked at Denby High where he taught PE and coached football, eventually becoming a Michigan Hall of Fame coach with the support of his wife Ann. In 1965, they moved to East Lansing, MI where Ed accepted a position at Michigan State University. He retired in 1991 in the football program under his beloved friend and former football player from Western High School, George Perles.

The Rutherfords were members of St. Thomas Aquinas Church where Ann spent countless hours working in the kitchen for funerals and fundraisers. The highlight of her service included the annual Polish party where she served as the committee chairman.

She loved her Lord and Savior Jesus Christ and passed in peace with the aid of her children, grandsons, and Tidewell Hospice of Port Charlotte Florida. Special thanks also to Granny Nanny’s care giver, Ann.

To leave a condolence, you can first sign into Facebook or fill out the below form with your name and email. [fbl_login_button redirect="https://robersonfh.com/obituary/antonia-ann-rutherford/?modal=light-candle" hide_if_logged="" size="medium" type="login_with" show_face="true"]
×

A Mass of Christian Burial will be held Friday 9:00 AM, Nov. 13, 2015 at San Antonio Catholic Church, Port Charlotte.