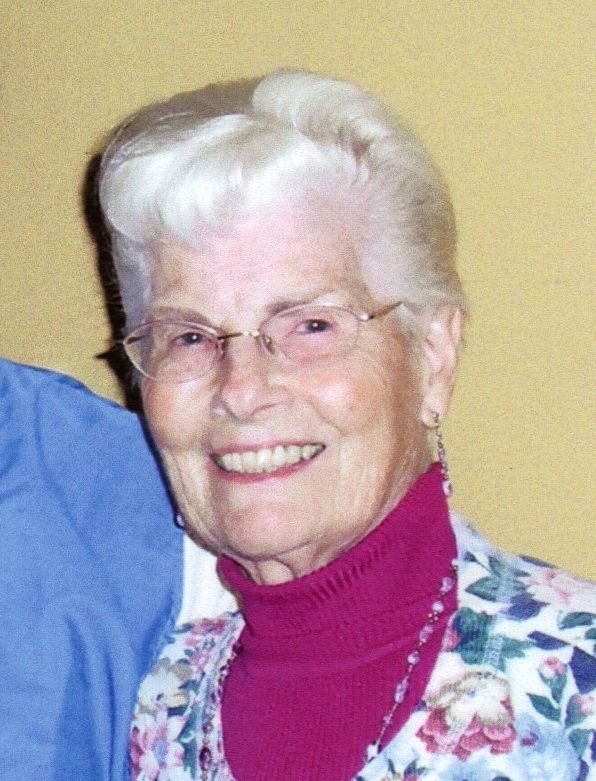 Arnell was born on February 7, 1923 in Cleveland, Utah, the 8th girl of 9 girls and 3 boys to the late William T. and Ida V. (nee-Johnson) Lister, where she lived 17 years of her life, graduating from Huntington High School in Emery County. Arnell moved to San Francisco, California during World War II and subsequently met and married Harold Clark. They had four children. During her life she was very active as a mother with her children. She was a devoted and active member in her church, the Church of Jesus Christ Latter Day Saints in Port Charlotte, FL. At age 40 she achieved her ambition and got her R.N. and her Bachelor of Science. She then worked as a surgical nurse and taught operating room technicians for many years.

To leave a condolence, you can first sign into Facebook or fill out the below form with your name and email. [fbl_login_button redirect="https://robersonfh.com/obituary/arnell-clark/?modal=light-candle" hide_if_logged="" size="medium" type="login_with" show_face="true"]
×