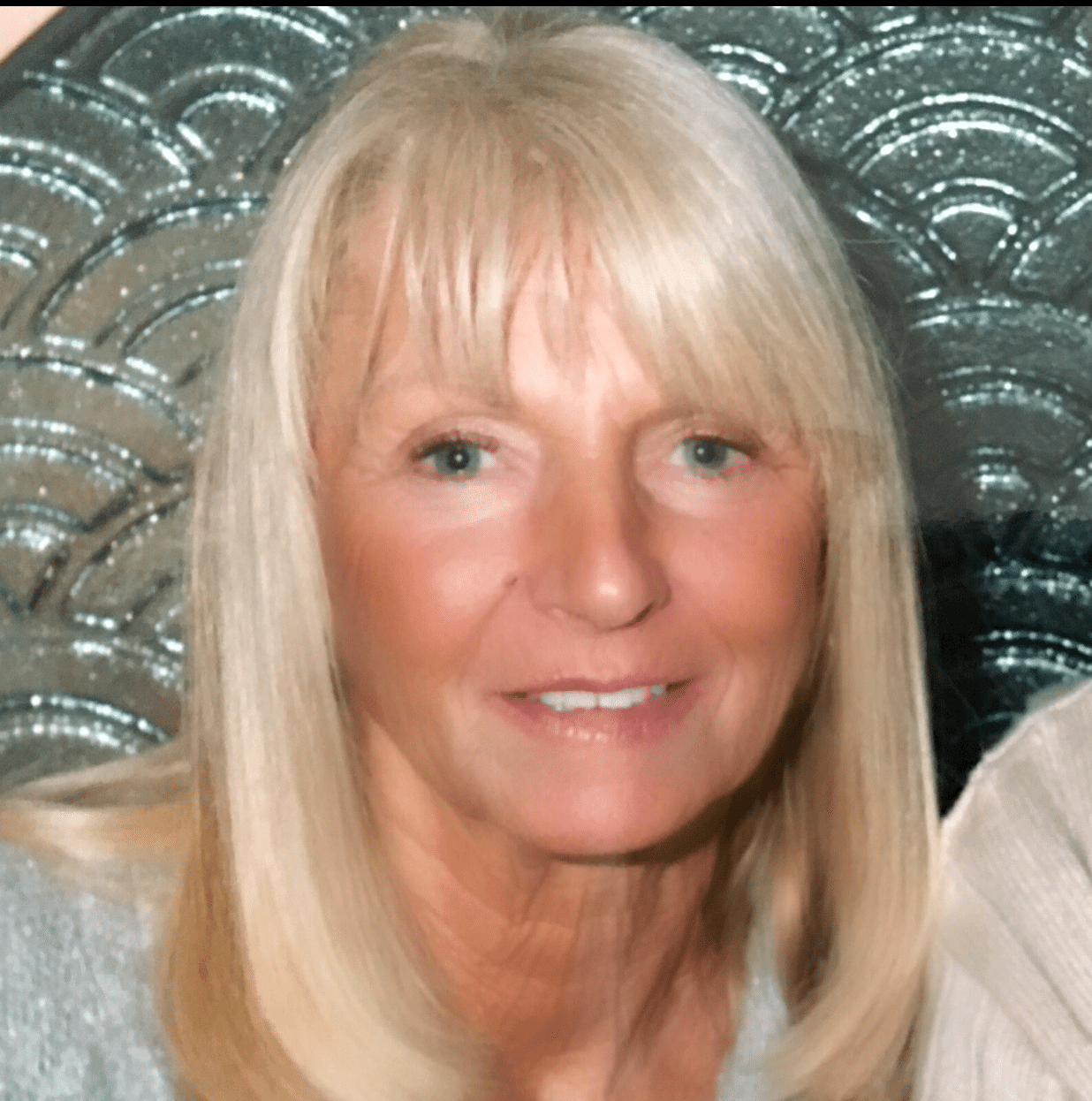 Beatrice was born on March 5, 1947, the eldest daughter of five children to Albert and Dorothy “Mary” Massa. Beatrice and her beloved husband, Richard J. Brown, Jr., raised three children together before they moved from their longtime home of Bellmore, New York, to Port Charlotte in 1994. Beatrice began working for Publix Supermarket in Charlotte Harbor, FL, in 1996 thru 2013, some 17 years. She and Richard were also members of St. Charles Borromeo Catholic Church in Port Charlotte.

She is survived by her loving husband of 49 years, Richard; sons, Richard (Allison) J. Brown III of NY, and Russell (Caroline) Brown of NY; daughter, Colleen (Joseph) Zito of NY; grandchildren, Joseph and Nicholas Zito, Abigail, Gwen, and Ryan Brown, and Dominic Riccardi; her mother, Dorothy Massa of NY; sisters, Ann Garofalo of NY, and Maryellen Gathard of NY; brothers, Charles Massa of NY, and Edward Massa of CO; sister–in-law Sharon Brown of NC, and numerous nieces, nephews and extended family members and friends. Beatrice was preceded in death by her father Albert.

Friends may visit online at www.robersonfh.com to sign the memory book and extend condolences to the family. Arrangements are by Roberson Funeral Homes Port Charlotte Chapel.

To leave a condolence, you can first sign into Facebook or fill out the below form with your name and email. [fbl_login_button redirect="https://robersonfh.com/obituary/beatrice-j-brown/?modal=light-candle" hide_if_logged="" size="medium" type="login_with" show_face="true"]
×