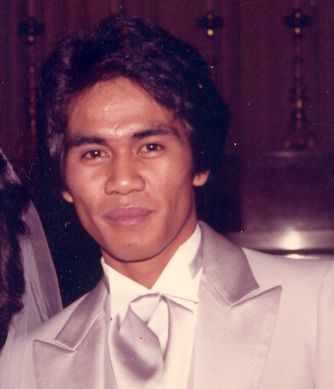 Bernard G. Mayo, 52, of Port Charlotte, Florida passed away September 3, 2008
at his residence. He was born September 29, 1955 in the Philippines and moved to
Port Charlotte in 1990 from Queens, New York. He was a retired accountant, and expert computer tech and bookkeeper in the medical field. He was a catholic and a member of San Antonio Catholic Church in Port Charlotte. He was a loving husband, father, son and brother and will be missed very much. He was an avid bowler.

To leave a condolence, you can first sign into Facebook or fill out the below form with your name and email. [fbl_login_button redirect="https://robersonfh.com/obituary/bernard-mayo/?modal=light-candle" hide_if_logged="" size="medium" type="login_with" show_face="true"]
×