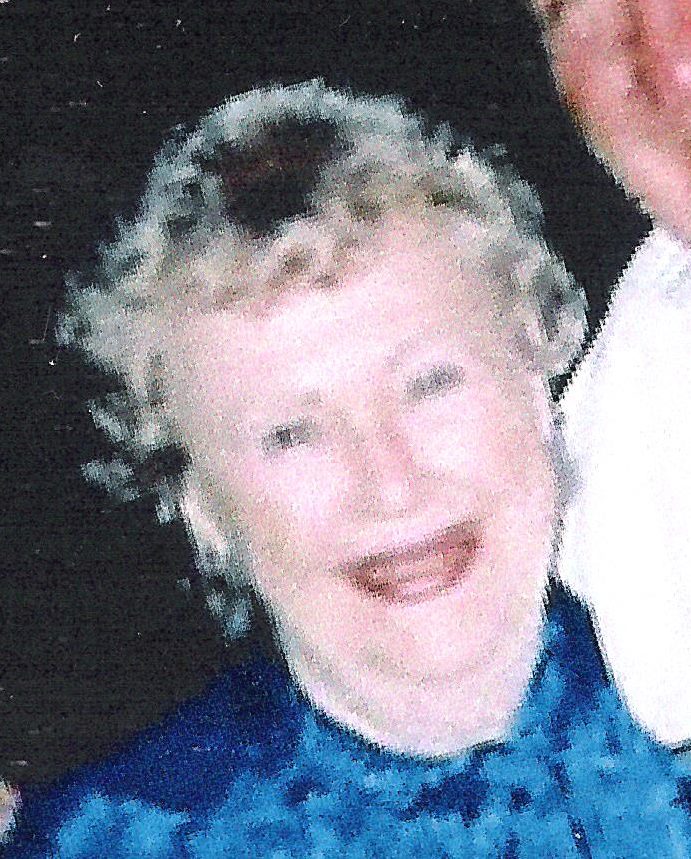 Bernice was born on September 27, 1928, in Coral Gables, Florida. She met and married another native Floridian, George Ronald “Speedy” Barton. Together they had and raised two daughters, Aline and Cynthia. Longtime residents of Panama City, Florida, their family moved them to Punta Gorda, Florida in 2014.

Bernice was a loving wife, mother, and grandmother. She was loved by all who knew her and will be greatly missed. We love you and you will be forever in our hearts.

To leave a condolence, you can first sign into Facebook or fill out the below form with your name and email. [fbl_login_button redirect="https://robersonfh.com/obituary/bernice-c-barton/?modal=light-candle" hide_if_logged="" size="medium" type="login_with" show_face="true"]
×