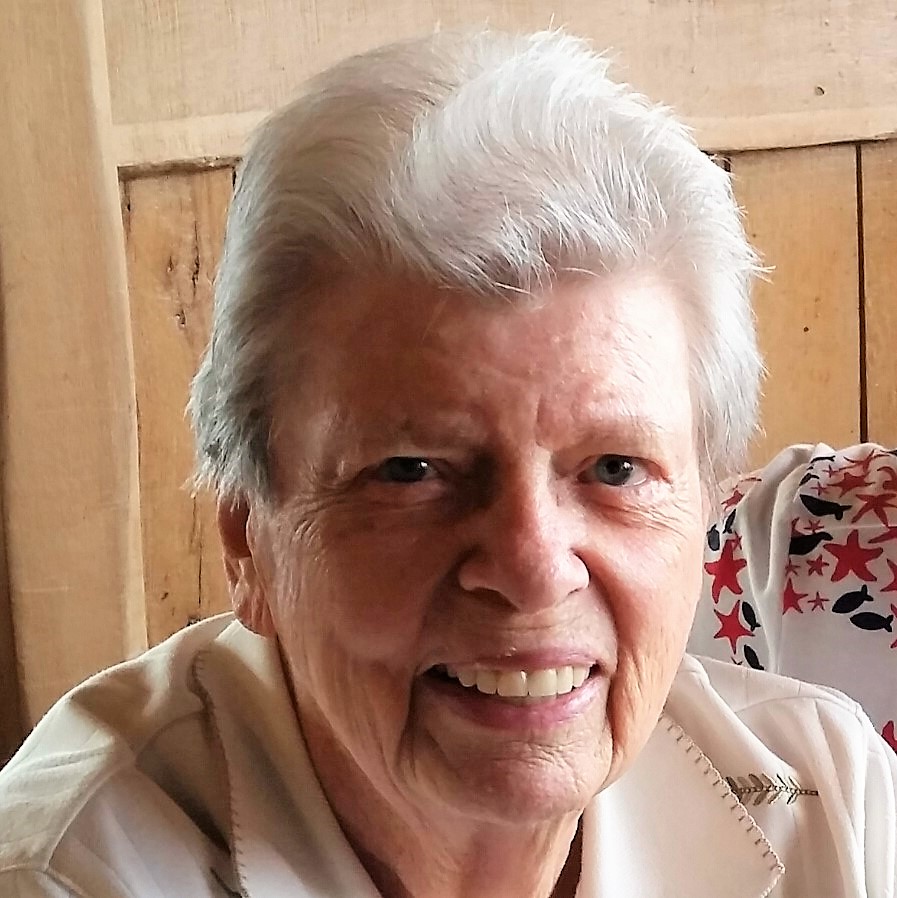 Betty was born in Ridgewood, New Jersey, on August 8th, 1927 to the late John and Carrie Vanderbeck. She was a graduate of Penn State University with a major in education. Betty worked at Curtiss-Wright Aeronautical for a number of years before transitioning to raising her family.  She enjoyed gardening and raising tomatoes. She loved golf and was a member of the Ocean Acres County Club where she was the Club Champion in 1988, 1992, and 1993 and the Riverwood Golf Club where she had holes-in-one on hole 13 and hole 16.  She was a member of the First Presbyterian Church of Port Charlotte.

In addition to her parents John and Carrie, Betty was preceded in death by two brothers, Edward and Herbert, and her husband of 61 years, Robert “Bob” Crockett.  She is survived by her son, Robert, daughter-in-law Lou Ann, granddaughter Katelynn, grandson, Robert, his wife Jessica, and two great grandchildren, Emma and Addison, all of Quincy Illinois.

To leave a condolence, you can first sign into Facebook or fill out the below form with your name and email. [fbl_login_button redirect="https://robersonfh.com/obituary/betty-l-crockett/?modal=light-candle" hide_if_logged="" size="medium" type="login_with" show_face="true"]
×