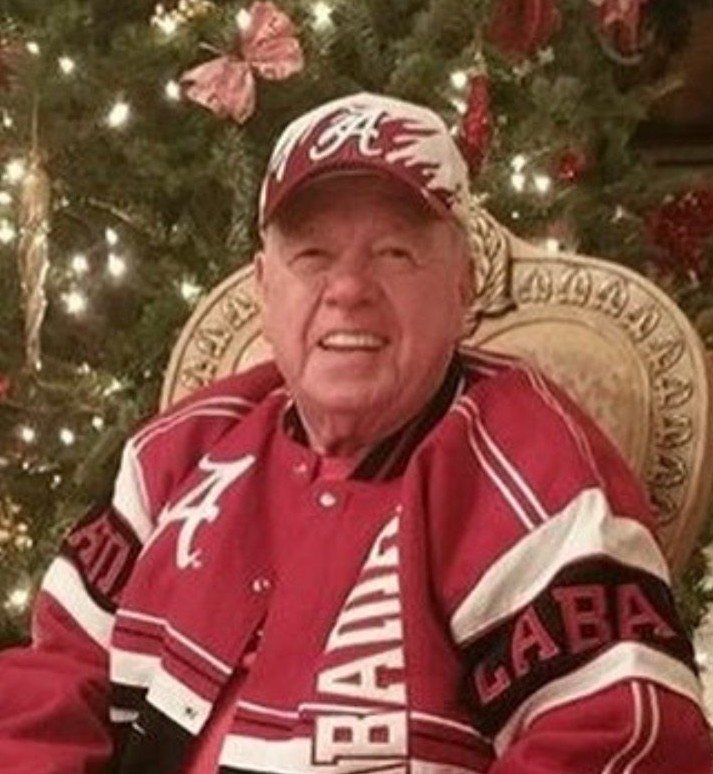 Bobby J. Higgins, 77, of Punta Gorda, Florida died Sunday, April 23, 2017 surrounded by his loving family at Tidewell Hospice House in Port Charlotte. He was born August 30, 1939 in Florence, Alabama and moved to Punta Gorda in 2003.

Bob was an entrepreneur in the RV business from the 1960’s to 1993. He successfully started from scratch three RV businesses while successfully selling those to large companies. His past time passion was pitching fast pitch softball all over the country. In 1988 after his playing days had subside he then set his sights on the Men’s Major-Pro ASA National Championship and won it. In 1989 that same team went on to Win the 1989 Olympic Sports Festival in Oklahoma City bringing home A Gold Medal. Everything he sets his goals to do he accomplished. From business in Japan, to a great relationship with huge sports programs such as Notre Dame, Chicago Bears, Alabama and many more he was a winner. His second business he sold to Amaco Transmission at the height of the RV glory days. His timing was always spot on. From sweeping floors in Elkhart Indiana in a factory to building an empire and eventually owning the real estate where he swept those floors, to a dream home he built of over 34,000 sq feet on 30 acres he named South Fork, he always made it the hard way. He will be sorely missed but he will never be forgotten by thousands of people he touched. He is in any and all dictionaries and record books A SUCCESS STORY. At one time they wanted to write a book of his life where I thought of a great tile for it would have been, “From The Cotton Fields of Alabama to The Banks of The Baugo where he built his dream home.

Friends may visit online at www.robersonfh.com to extend condolences to the family. Arrangements are by Roberson Funeral Home & Crematory Punta Gorda Chapel.

To leave a condolence, you can first sign into Facebook or fill out the below form with your name and email. [fbl_login_button redirect="https://robersonfh.com/obituary/bobby-j-higgins/?modal=light-candle" hide_if_logged="" size="medium" type="login_with" show_face="true"]
×