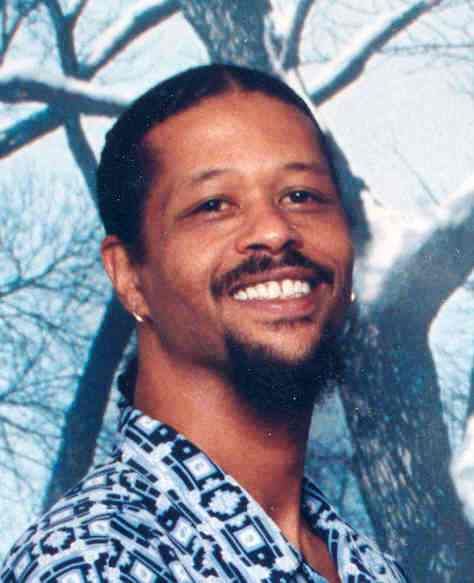 Born Bryan Keith Powers on February 13th, 1965 in Hartford, Connecticut, Bryan, a proud veteran of the U.S. Navy and former truck driver, lived in Denver, Colorado until returning to his long time home in North Port, Florida in February of 2008, where he had lived since relocating from his native Connecticut. He was a beloved son, father and friend, and will be tearfully missed by all who knew him.

To leave a condolence, you can first sign into Facebook or fill out the below form with your name and email. [fbl_login_button redirect="https://robersonfh.com/obituary/bryan-powers/?modal=light-candle" hide_if_logged="" size="medium" type="login_with" show_face="true"]
×