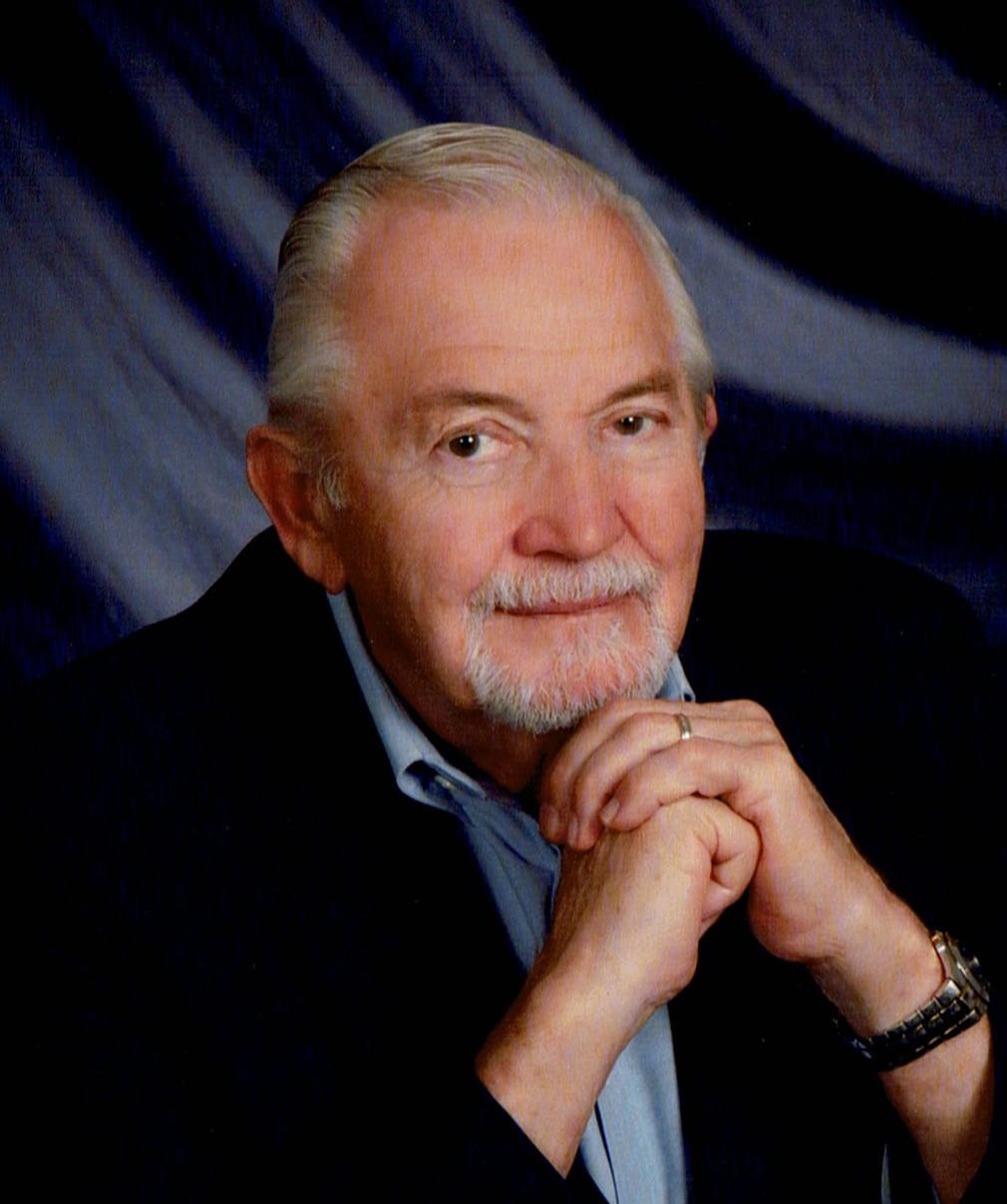 Carl Silva, 82, of Punta Gorda and Port Charlotte, Florida passed away Saturday December 28, 2019 at Bayfront Health-Port Charlotte.
He was born December 27, 1937 in Chicago, IL, and was the oldest of three children. He learned about hard work during his years on the family farm. He graduated from Dundee High School in Dundee, IL, and the University of Illinois Urbana/Champaign with a degree in Agricultural Engineering.
Carl met his beloved wife Judy on a blind date in 1957, and they were married September 6, 1958. They had two children: Wendy and Bill. In 1965, Carl started a business with his father. Judy joined Carl, and later, their children and their spouses would work in the family business that continues today.
Carl’s passions included sailing, flying, traveling, and time spent with family and friends. His happiest times were on the water, or in his plane with Judy at his side. They shared many adventures including: rafting down the Colorado River; riding out the Storm of the Century in the Dry Tortugas; and sailing a 44’ sailboat across the Atlantic Ocean.
Carl and Judy loved Florida, and they retired there full time in 1997. They joined Pilgrim United Church of Christ, where Carl volunteered on many different committees. Carl also served as Commodore for the Punta Gorda Boat Club. Carl will be remembered as a devoted husband, a caring father, an accomplished businessman, and a good friend.
Carl is survived by his loving family, a daughter, Wendy (Lee) Mikos of Algonquin, IL; a son, Bill (Nancy) Silva of Algonquin, IL; a brother, Wayne (Jeanette) Silva of Schaumburg, IL; five grandchildren, Heather, Nikki, Danielle, Brian and Shelly; and three great grandchildren, Carter, Olive and Addison. He was preceded in death by his wife, Judy O’Grady Silva who died in 2017.
Memorial services celebrating Carl’s life will be held Sunday 1:00 PM January 26, 2020 at the Pilgrim United Church of Christ, 24515 Rampart Blvd., Port Charlotte, FL 33980.
In lieu of flowers memorial donations may be made to Tidewell Hospice, Inc., 5955 Rand Blvd., Sarasota, FL 34238 or www.tidewellhospice.org.
Friends may visit online at www.robersonfh.com to extend condolences to the family. Arrangements by Roberson Funeral Home & Crematory Port Charlotte Chapel.

To leave a condolence, you can first sign into Facebook or fill out the below form with your name and email. [fbl_login_button redirect="https://robersonfh.com/obituary/carl-silva/?modal=light-candle" hide_if_logged="" size="medium" type="login_with" show_face="true"]
×