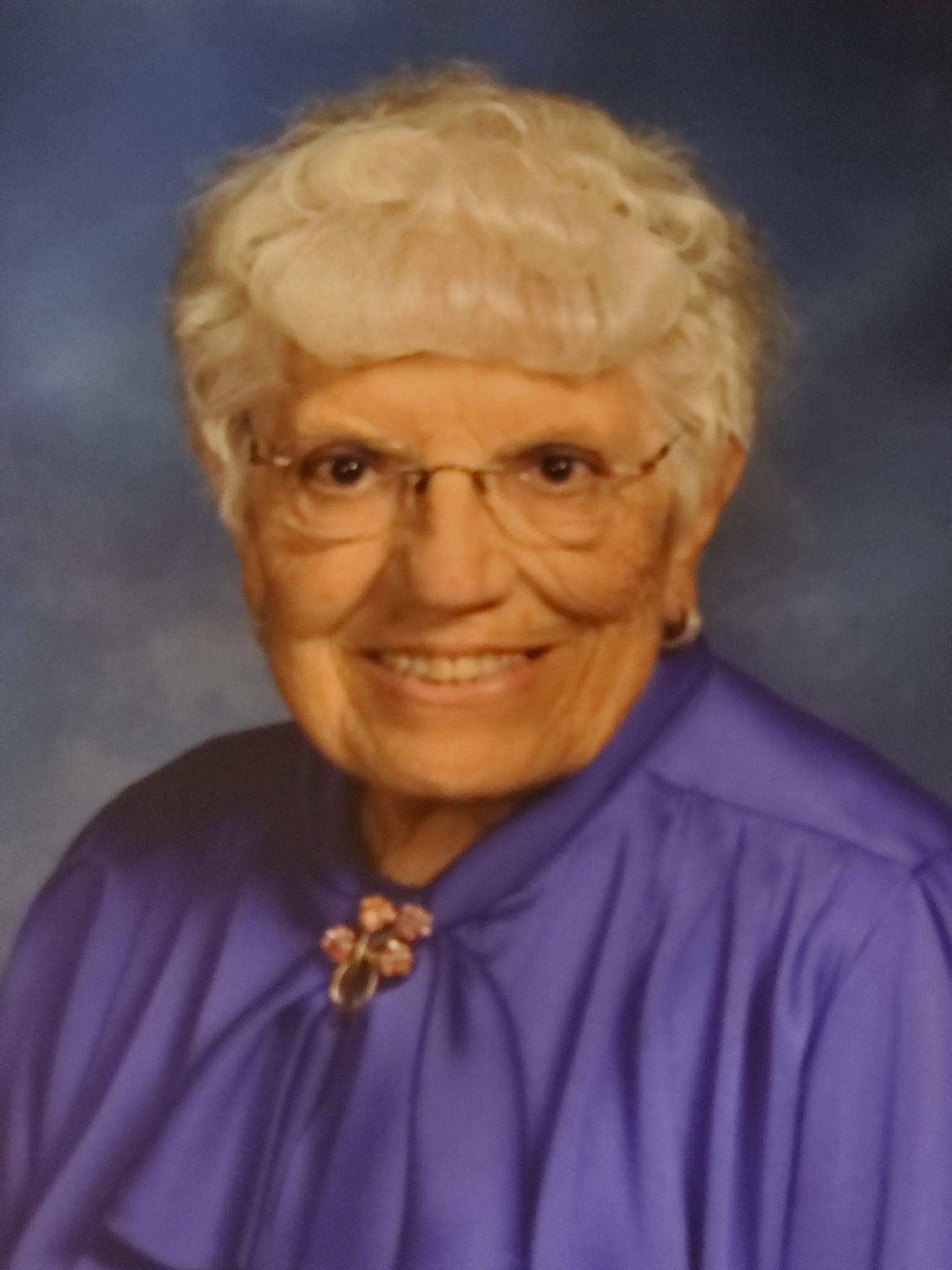 Will be held at a later date by the family.

Carolyn S. LaBranche Luedtke, 91, of Punta Gorda, Florida died Sunday, May 23, 2021 at Tidewell Hospice House, Port Charlotte, Florida, with her daughter by her side.
Carolyn was born August 3, 1929 in Brooklyn, New York to the late Clarence H. and Jessie (Steinmeyer) Scholl. She earned her Bachelor of Business Administration and Master of Arts degrees at Adelphi College in NY and taught high school business in Augusta Maine for 23 years.
She met the love of her life, Roland, at a horse show. They resided in NH, where she earned her pilots license. They moved to Charlotte County in 1970 where she worked as a substitute teacher. They were married for 21 years until his passing in 1988. In future years she excelled as an executive secretary for the Charlotte County Commission. When not working she was either enjoying time spent boating with Rollie or participating in one of her daughter Susan’s activities. She was present at all of them throughout the years and received many accolades for her involvement, such as the Charlotte Horsemen’s Associations Outstanding Adult Member for 3 years in a row. After Rollie’s passing, Carolyn was fortunate enough to find love a second time and was married to Claron “Red” Luedtke for 6 years until his death in 2000.  They resided in Arcadia where she was the past president of the Am Vets Ladies Auxiliary Post 60, and very involved with her congregation at Grace Lutheran Church. In later years, when she wasn’t filling her home with warmth and kindness, she could be found being a campground hostess in parks from Virginia to Maine, which she did each summer until her mid 80’s. Carolyn moved to Punta Gorda in 2015 and became a member of the Cleveland United Methodist Church, Cleveland, FL, and a volunteer at Bayfront Health-Punta Gorda.  She loved decorating for all holidays, her beloved Andy Griffith TV shows, and snuggling with her faithful companion Honey and grand-puppy Bailey.
She is survived by her loving daughter and son-in-law, Susan and Michael Ginaitt of Punta Gorda, 3 stepchildren, Doreen Bouchard (Chuck) of Ellenton, Tina Mahon (Eddie) of Quitman, GA, Roger Luedtke (Pat) of Port Charlotte, son-in-law Larry Morrow of Quitman, 8 grandchildren, 18 great grandchildren, and 5 great-great grandchildren.  She also leaves to cherish her memory her “adopted” daughter, Marcia Cole-Walker (Rick) of Sweetwater, TN, whom was also by her side when God called his special angel home. She was preceded in death by her step-children,
Sandra Morrow and Darrel Luedtke, and a newborn grandchild.
Carolyn was a wonderful and loving mother, stepmother and memere, who gave her all to her family.  We will never be able to fill the space she left behind.
Memorial services will be held at a later date by the family. In lieu of flowers please consider donating to Tidewell Hospice www.tidewellhospice.org  in Carolyn’s memory.
Friends may visit online at www.robersonfh.com to extend condolences to the family. Arrangements by Roberson Funeral Home & Crematory Punta Gorda Chapel.

To leave a condolence, you can first sign into Facebook or fill out the below form with your name and email. [fbl_login_button redirect="https://robersonfh.com/obituary/carolyn-s-labranche-luedtke/?modal=light-candle" hide_if_logged="" size="medium" type="login_with" show_face="true"]
×

Will be held at a later date by the family.