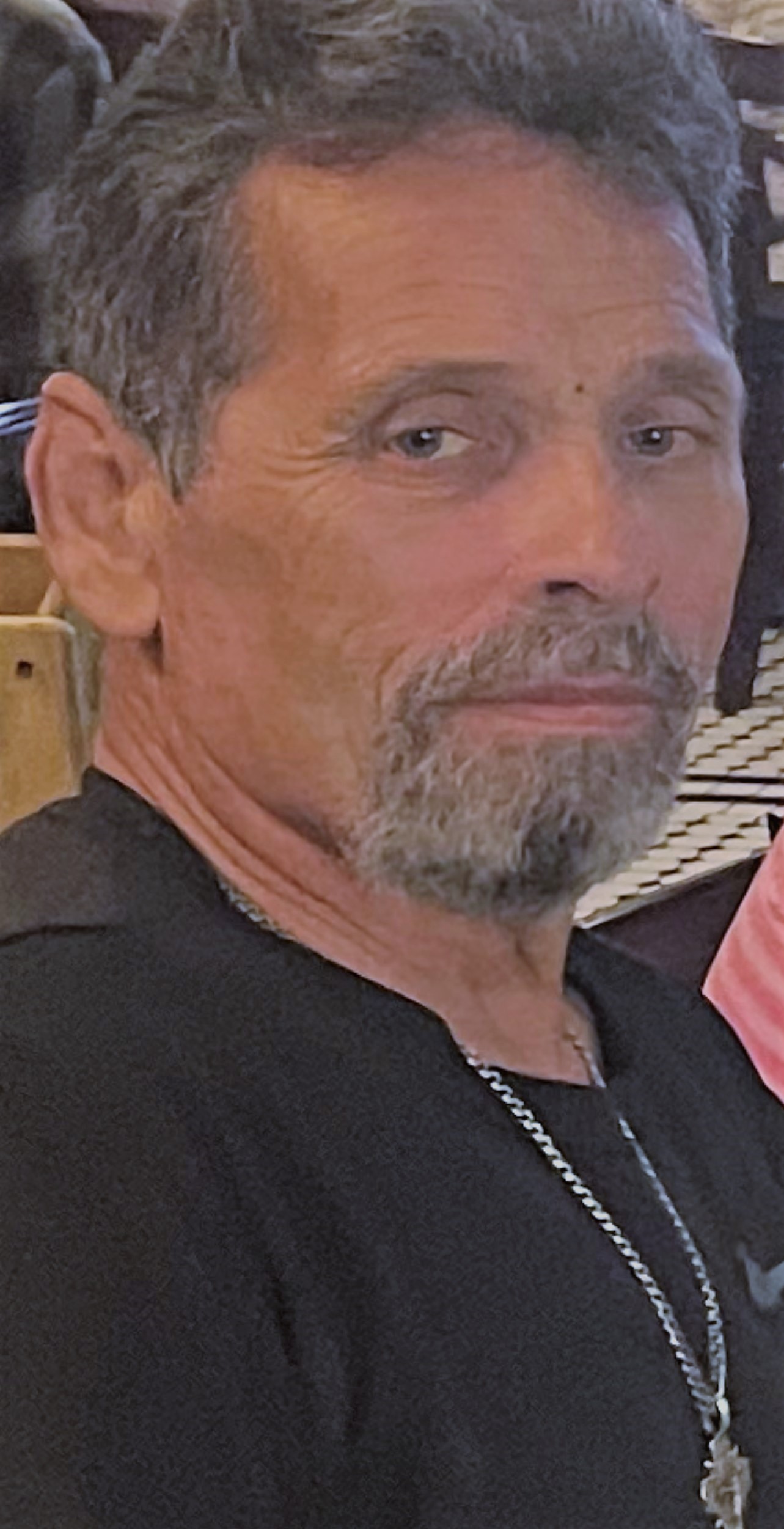 Charles was born on Saturday, February 16, 1957 in Brooklyn, New York, to Alfonso and Anna Ferrentino.  Charles while a resident of New York City most of his life, moved to the Port Charlotte area in the early 90’s, and while he had no children of his own, was a fulltime caregiver for his beloved nephew.  He was a loving son, brother and uncle who had a love of music.

Charles was preceded in death by his parents, brother Robert Paul and sister-in-law Elizabeth “Betty” Ferrentino.  He is survived by his nephew Robert “Bobby” Jr., nieces Susan and Brianna Fischer, and sister-in-law, sister of Betty, Eileen M. Karkis.

Visitation will be held this Friday, October 14, 2022, from 9:30 – 10:30 AM, at Roberson Funeral Homes Port Charlotte Chapel.  Mass of Christian Burial will also be held Friday, October 14, 2022, beginning at 11 AM, at St. Maximilian Kolbe Catholic Church, also in Port Charlotte.  A private committal will be held at a later date in the Memorial Garden at St. Maximilian Kolbe Catholic Church.

Friends may visit online at www.robersonfh.com to extend condolences to the family.  Arrangements are by Roberson Funeral Home & Crematory, Port Charlotte Chapel.

To leave a condolence, you can first sign into Facebook or fill out the below form with your name and email. [fbl_login_button redirect="https://robersonfh.com/obituary/charles-james-ferrentino/?modal=light-candle" hide_if_logged="" size="medium" type="login_with" show_face="true"]
×