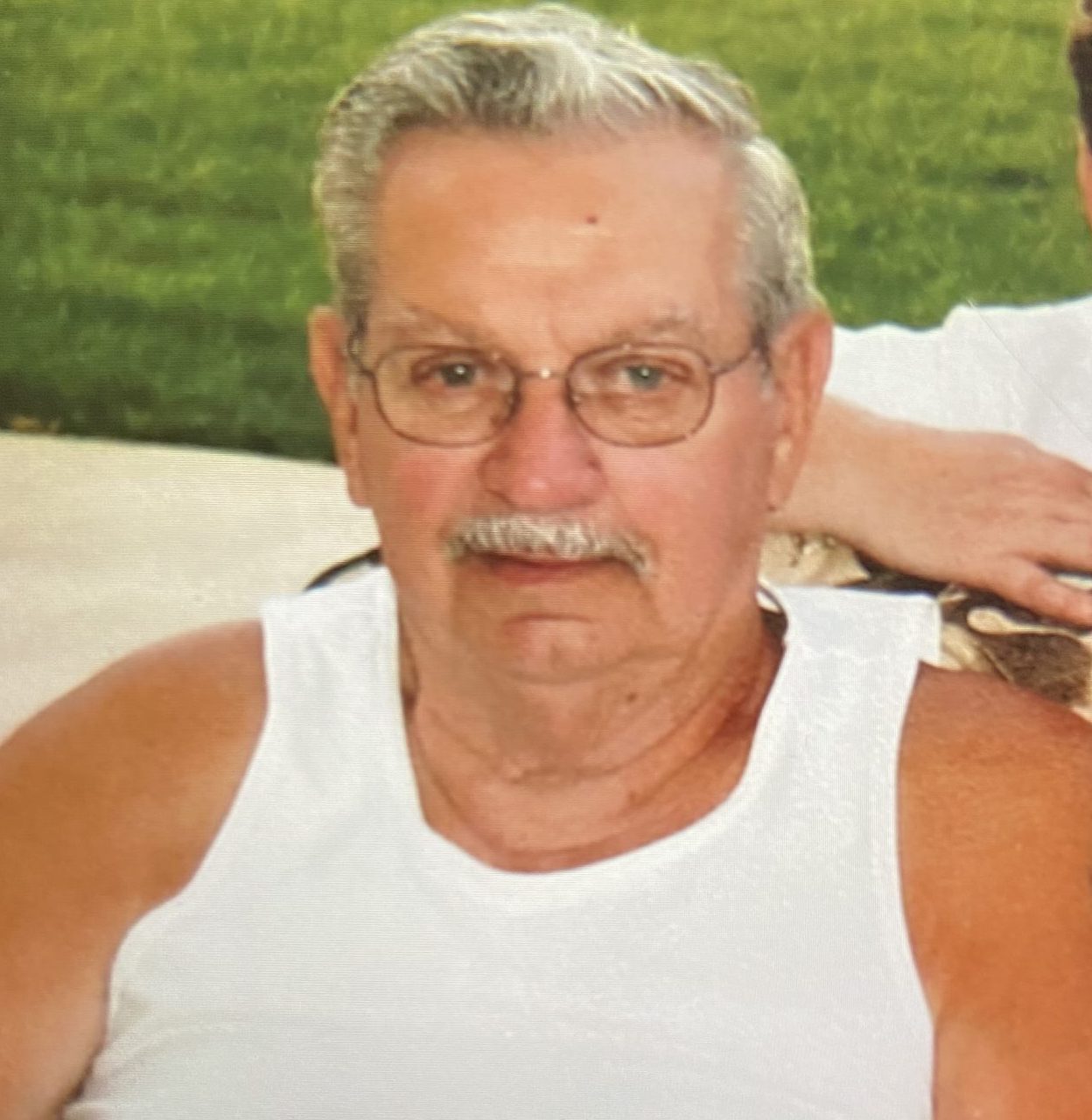 Charles Thomas Smith, 93 of Cape Coral, Florida died on Monday, September 20, 2021 at The Atrium at Liberty Park in Cape Coral.

Charles was born September 16, 1928 in Bruceville, Maryland to the late Thomas and Lena (Grabill) Smith.  He was a retired General Manager for a musical instruments company and moved to Florida in 2016 from Indiana.

Charles is survived by his loving family, His Second Wife of  14 years, Virginia Smith, his daughters Terri Wise, of Punta Gorda, FL, Julie Oberlin, of Sanibel FL, and Sherry Dunwoodie, of  Ohio. Sons, Charles Smith of CA.  and Robert Smith, of Nevada. He was preceded in death by his first wife Margaret Smith.

Friends may visit online at www.robersonfh.com to extend condolences the family.

To leave a condolence, you can first sign into Facebook or fill out the below form with your name and email. [fbl_login_button redirect="https://robersonfh.com/obituary/charles-thomas-smith/?modal=light-candle" hide_if_logged="" size="medium" type="login_with" show_face="true"]
×