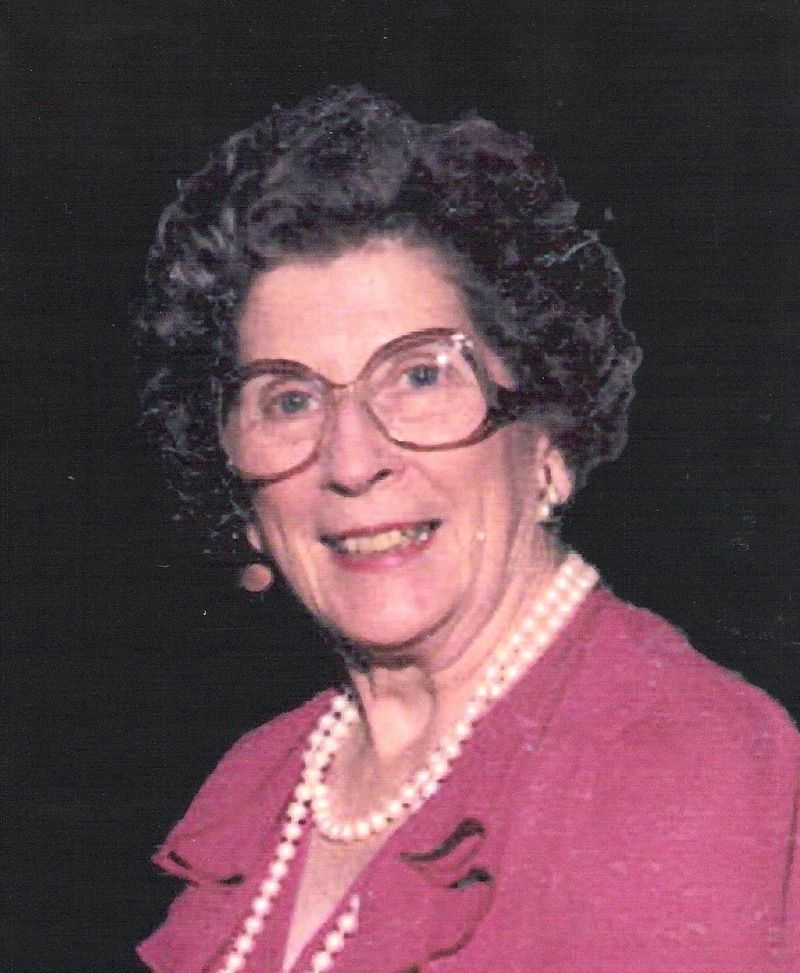 Claire was the youngest of five daughters of Charles and Grace Rumsey of South Shenango, Pennsylvania. She moved to Punta Gorda in the mid-1970s with her then husband, Robert Bennett, who died of cancer shortly thereafter. Claire married Frederick P. Babcock in 1978 and they enjoyed a very active life centered on boating. Their 42′ Pearson DCFB was readily at hand, docked behind their home in Punta Gorda Isles. They cruised extensively along Florida coastal waters, entertained on board and were members of the Annapolis, Maryland and Punta Gorda Isles Yacht Clubs.

When Claire wasn’t spoiling Fred, she was an active bridge play, avid doer of crossword puzzles, and enthusiastic grower of roses. She loved gardening and entertaining in their home where the results of her efforts were always on display. They had many good friends, many of whom stayed in touch following Fred’s death in 1996. Claire and Fred had a warm relationship and he frequently said she made him a very happy man. She was loved by everyone who knew her an enjoyed a wonderful sense of humor.

Claire is survived by three stepchildren, Mary Lou Rodearmel of Dana Point, CA, Sandra Christensen of Newport News, VA and John C. Babcock of Washington, D.C.; and a nephew Dick Kiddle and his wife Flo who were a major help during her final years as a resident of Sterling House.

Memorial services to celebrate her life will be held later this fall at the Roberson Funeral Home Punta Gorda Chapel. Donations in her memory may be made to the Chesapeake Bay Foundation, 6 Herndon Avenue, Annapolis, MD 21403 or at www.cbf.org. Friends may visit online at www.robersonfh.com to sign the memory book and extend condolences to the family. Arrangements by Roberson Funeral Home & Crematory, Punta

To leave a condolence, you can first sign into Facebook or fill out the below form with your name and email. [fbl_login_button redirect="https://robersonfh.com/obituary/claire-babcock/?modal=light-candle" hide_if_logged="" size="medium" type="login_with" show_face="true"]
×