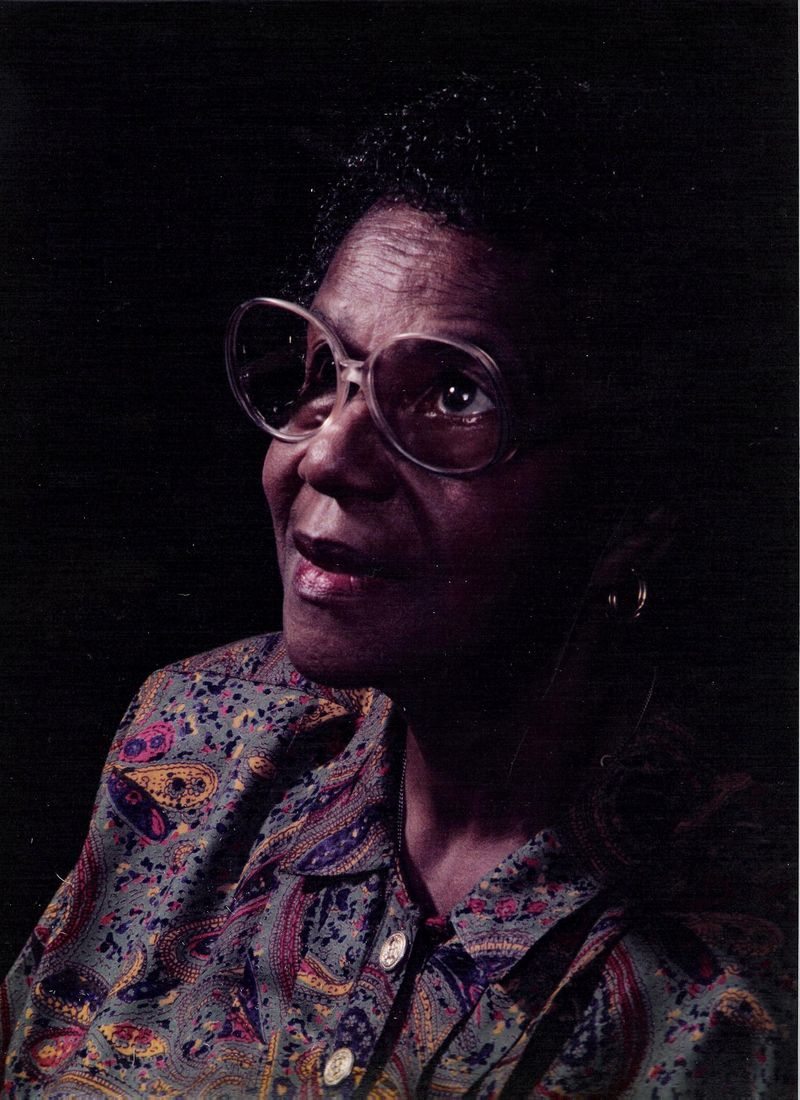 She was born January 4, 1919 in Cuba, to the late Rufus and Joanna Lawrence. Claris, who first immigrated to Kingston, Jamaica West Indies in the 1940’s, worked as a hair stylist until then immigrating to the United States in 1958. She worked as a Nursing Assistant until poor health forced her retirement in 1970. She moved to Port Charlotte in 1982 from Brooklyn, New York with her husband George Whyte Baker. She was a devoted parishioner of St. Maximilian Kolbe Catholic Church in Port Charlotte who became active in fund raising for St. Maximilian parish.

To leave a condolence, you can first sign into Facebook or fill out the below form with your name and email. [fbl_login_button redirect="https://robersonfh.com/obituary/claris-baker/?modal=light-candle" hide_if_logged="" size="medium" type="login_with" show_face="true"]
×