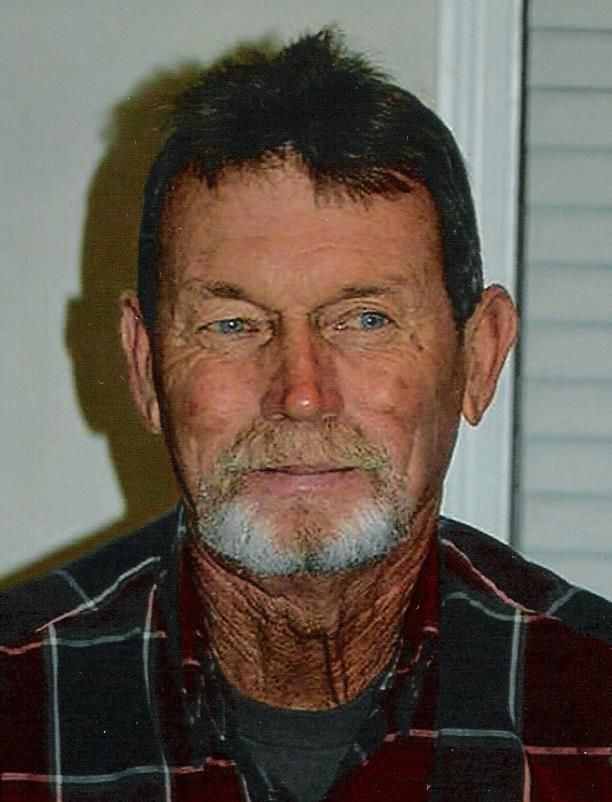 Clyde was born December 1, 1954 in Miami, Florida to the late Robert Clyde Walton and Betty Jo nee – Humphries. Clyde was a “Jack of All Trades” who could do anything, architect, home and cabinet building, and more. A loving son, father, grandfather, brother, and uncle, he was devoted to family and friends. In his youth, he participated in racing motorcycles, while his favorite pastime was then and now boating and fishing on the ocean. He also loved animals, especially his two dogs he considered as family and referred to as his “girls”.

To leave a condolence, you can first sign into Facebook or fill out the below form with your name and email. [fbl_login_button redirect="https://robersonfh.com/obituary/clyde-walton/?modal=light-candle" hide_if_logged="" size="medium" type="login_with" show_face="true"]
×