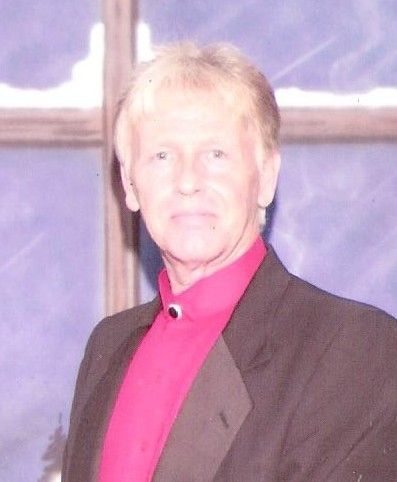 Daniel W. “Sully” Sullivan, 64, of Port Charlotte, FL. passed away to be with his Lord and Savior – Sunday, October 5, 2014 in Port Charlotte. He was born August 2, 1950 in Plymouth, Michigan and moved to Port Charlotte in 1987 from Westland, MI. Sully was a resident of Port Charlotte for more than twenty five years. He retired from Charlotte County in 2010 where he worked in the sign department. He was a musician and keyboard player in several musical groups in Michigan and was DJ Sully of Sully Sounds for more than twenty five years. Active member of the Veteran Motor Car Club of America.
Survived by his loving wife of twenty nine years, Karen Marie( Coburn) Sullivan; a son, Jory Lee (wife Beth) Sullivan; step daughter, Dawn (husband, Gabe) Boulton; two sisters, Nora (husband, Gary) Dean, and Debbie Danley (husband, Mike)Thornton; three brothers, Ronald Brandon Sullivan, Dennis James(wife, Cathy) Danley, and Floyd Madison (wife, Cathy); three grandchildren Brittany, Brady and Tanner; fifteen great grandchildren; six step grandchildren ; preceded in death by his parents, James Robert and Eva Lorine (Brown) Danley ; his step sons, Dennis Clark and David Clark;
There will be a memorial service at a later date by the family
Friends may visit online at www.robersonfh.com to sign the memory book and extend condolences to the family. Arrangements by Roberson Funeral Home Port Charlotte Chapel.

To leave a condolence, you can first sign into Facebook or fill out the below form with your name and email. [fbl_login_button redirect="https://robersonfh.com/obituary/daniel-sullivan/?modal=light-candle" hide_if_logged="" size="medium" type="login_with" show_face="true"]
×