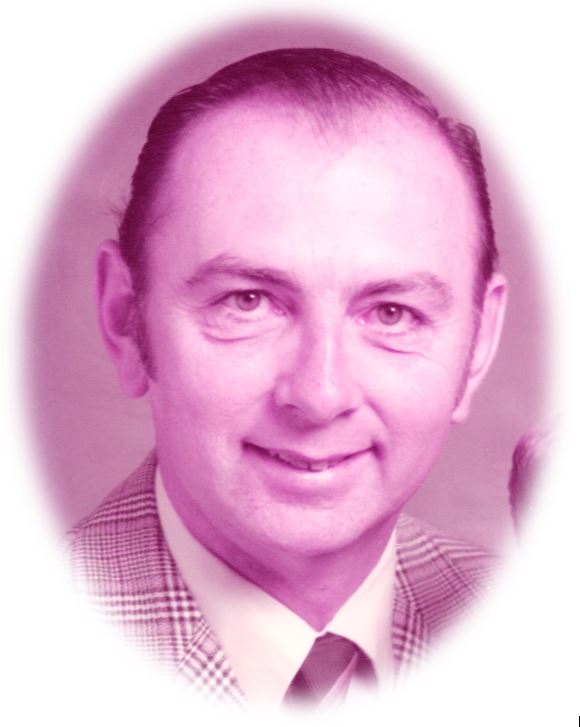 David Anthony Power, 81, of Port Charlotte, Florida passed away Friday, July 5, 2019 at Fawcett Memorial Hospital in Port Charlotte, FL following a month-long series of medical crises. At his side through his final days was his former wife and best friend, Carmen M. (Mary-Day) Power.

David was born in Norwalk, CT, on April 16, 1938. He grew up with two major passions: his love for his Church, and his love for baseball.  David played adult hardball continuously for 66 years from the time he was sixteen in 1954 until the onset of his medical condition this year. He played amateur baseball in Connecticut until he relocated to Miami in 1970. There he played in the Carroll City Latin League as well as in other independent leagues. In 1987 he moved to Port Charlotte where he relocated his independent automobile parts business. While transitioning to the Florida west coast market, he continued for a few years selling parts in Miami where he continued playing ball. He finally moved his entire business to Port Charlotte in the early 1990s and committed himself to playing in the Roy Hobbs Adult Amateur Baseball league in Fort Myers.

From the beginning, his generosity extended to his commitment to giving baseball players with marginal skills an opportunity to play ball. He believed in the beauty of playing the game, not the win-loss record.  For years starting in his mid-sixties, he travelled back to Miami once a month to take hitting lessons from a retired professional baseball player. He became well-known in regional amateur baseball circles as the only eighty-year-old who could hit a seventy-five mile per hour fastball.  David was known for his generosity of spirit. Back in Norwalk he donated uniforms to an all-Black team that wanted to get into the City League. In Miami and throughout his baseball career he was color blind in his choice of players for his teams. Whenever he was on his route selling auto parts to independent garages and he would stop for a quick lunch, he often bought something extra for the various homeless people he would encounter daily.

David was pre-deceased by his parents, John and Gertrude Power, as well as his sister Elaine. He is survived by his three daughters, Yvette, Suzanne, and Lizandra, and his former wife and best friend Carmen (Mary-Day) Power. He is also survived by a brother and sister-in-law, Brian and Kathryn Power, in Rhode Island, and his cousin Ellen D’Angelo of Waterbury, CT, and seven grandchildren.

At David’s request, he will have a private funeral and be buried near his parents and grandparents in Norwich, CT. David was a devoted communicant at St. Charles Borromeo Catholic Church in Port Charlotte.  A Memorial Service will be held 10:00AM, Saturday, August 31, 2019 at Roberson Funeral Home Port Charlotte Chapel.

To leave a condolence, you can first sign into Facebook or fill out the below form with your name and email. [fbl_login_button redirect="https://robersonfh.com/obituary/david-anthony-power/?modal=light-candle" hide_if_logged="" size="medium" type="login_with" show_face="true"]
×