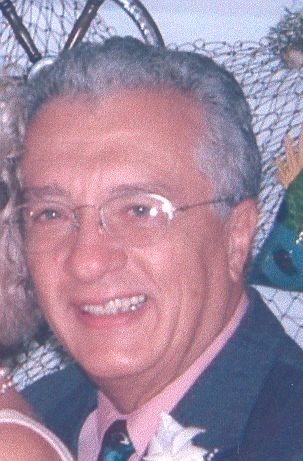 He was born November 3, 1937 in Fall River, Massachusetts and moved to
Charlotte County from there in 2001. He was a retired project manager & computer
analyst for J.C. Penney Company. He was a volunteer Parking Enforcement Officer
for the Charlotte County Sheriff’s Office and also was a volunteer driver for the
Dept. of Veteran Affairs. David was a veteran of the Viet Nam War and served as a Captain in the United States Army. He was a member of the American Legion Post in Plano, TX,

He is survived by his loving family, his wife, Connie S. Monsour of Port
Charlotte; a daughter, Pamela (John) Kendrick of Vienna, VA; a son, Derek (Annie) Monsour of Denver, NC; two step-sons, Robert Nagy of Cleveland, OH and Christopher
Nagey of Port Charlotte; and 3 grandchildren, Brandon Kendrick, Cameron Kendrick
and Jacob Monsour. He was preceded in death by his first wife, Patricia Monsour and a son, Damon Monsour.

To leave a condolence, you can first sign into Facebook or fill out the below form with your name and email. [fbl_login_button redirect="https://robersonfh.com/obituary/david-monsour/?modal=light-candle" hide_if_logged="" size="medium" type="login_with" show_face="true"]
×