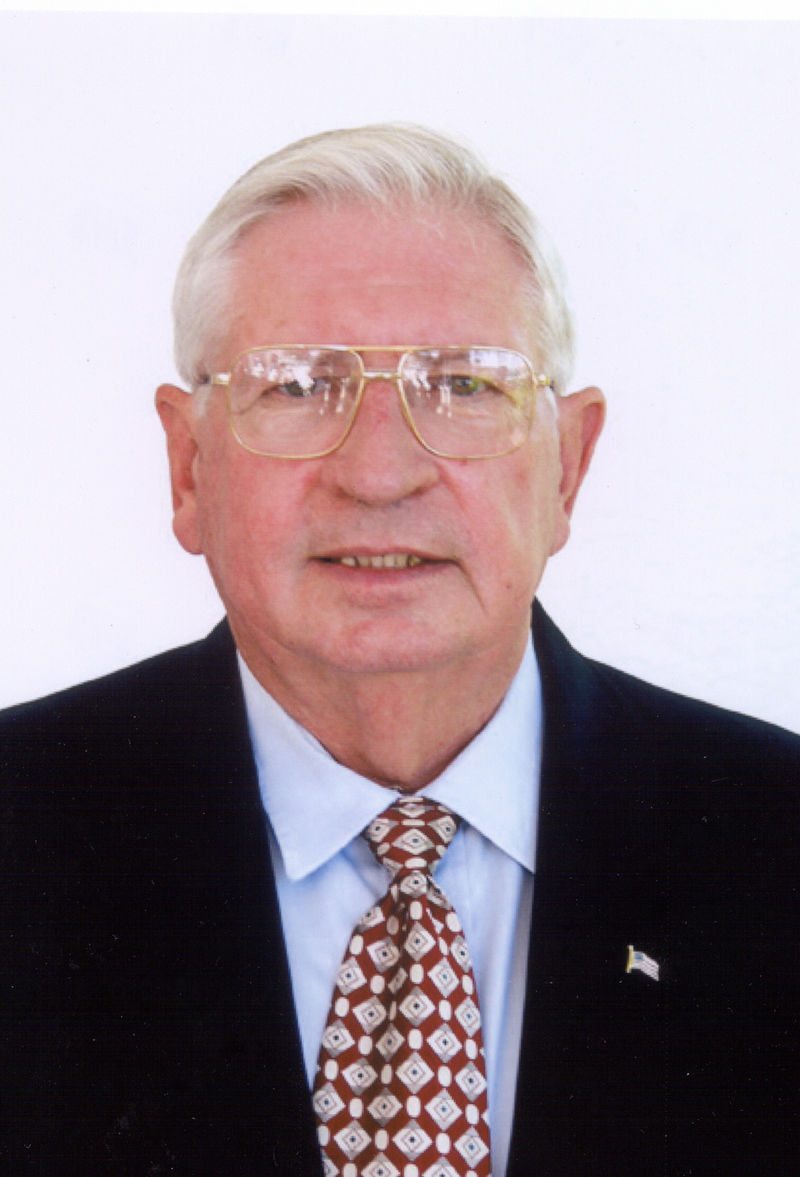 He was born June 19, 1936 in Russellville, Missouri and moved to Punta Gorda
In 1999 from Limerick, Pennsylvania. Dr. Phelen was a retired Doctor of Veterinary
Medicine and a graduate of the University of Missouri in 1963. He served in the U.S.
Army 2nd Armored Div. from 1954 to 1957 and was stationed in Germany. During his professional career he was associated with Merck, Sharp & Dome of West Point, PA as
an Associate Director, Glaxo/SmithKline of Philadelphia, PA as a Director, Group Director, Project Director of R&D Campus Construction and Chairman of Worldwide
Facility Planning, served as President of the International Consultants Network, Inc. and
President & CEO of the American Veterinary Co-operative, Inc.

Dr. Phelen is a Past President and member of the Southern Illinois Veterinary
Medical Assn., member of the Missouri, Illinois and Pennsylvania Veterinary Medical
Associations, the Greater Philadelphia Technology Council, a Fellow of the American
College of Veterinary Pharmacology and Therapeutics, and the American Society for
Research where he served on the Board of Directors.

He is survived by his family, his wife of 24 years, Claire G. Phelen of Punta
Gorda; three daughters, Karen Nanette Ditch of Hershey, NE, Susan Colette Ellis of
Olathe, KS and Diane Lanette Phelen of Spring City, PA; an son, Christopher David
Phelen of Washington, DC; 7 grandchildren and 7 great grandchildren; He was
Preceded in death by his parents, Thomas and Anna Phelen and a brother, Michael
R. Phelen.

To leave a condolence, you can first sign into Facebook or fill out the below form with your name and email. [fbl_login_button redirect="https://robersonfh.com/obituary/david-phelen/?modal=light-candle" hide_if_logged="" size="medium" type="login_with" show_face="true"]
×