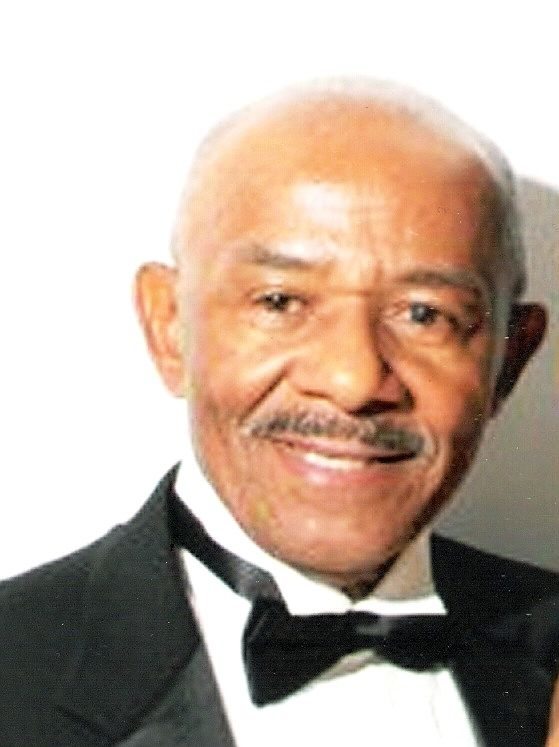 David Sicard, 74 of Port Charlotte, Florida passed away peacefully with his loving wife at his bedside on Thursday, February 12, 2015.

David was born March 15, 1940 in Brooklyn, N.Y. to the late John Sr. and Pauline (nee Watkins) Sicard. He also resided in Rosedale Queens before relocating to Port Charlotte in 1990 with his wife. David was the youngest of nine children preceded in death by his siblings John Jr., Alfred Sr., Audrey, Dorothy, Gladys, and Grandson Kameron McKay.

The family extends their gratitude to David’s caregivers from Infinity Homecare and Tidewell Hospice.

I thank my God upon every remembrance of you. Philippians 1:3

Visitation will be held 6:00pm-7:00pm with a funeral service to follow at 7:00pm Friday, February 20, 2015 at Roberson Funeral Home Port Charlotte Chapel. In lieu of flowers, memorial contributions may be made to Tidewell Hospice Inc. 5955 Rand Blvd. Sarasota, FL 34238 or The Alzheimer Association, 4075 S. Tamiami Trail Port Charlotte, FL 33952.

To leave a condolence, you can first sign into Facebook or fill out the below form with your name and email. [fbl_login_button redirect="https://robersonfh.com/obituary/david-sicard/?modal=light-candle" hide_if_logged="" size="medium" type="login_with" show_face="true"]
×