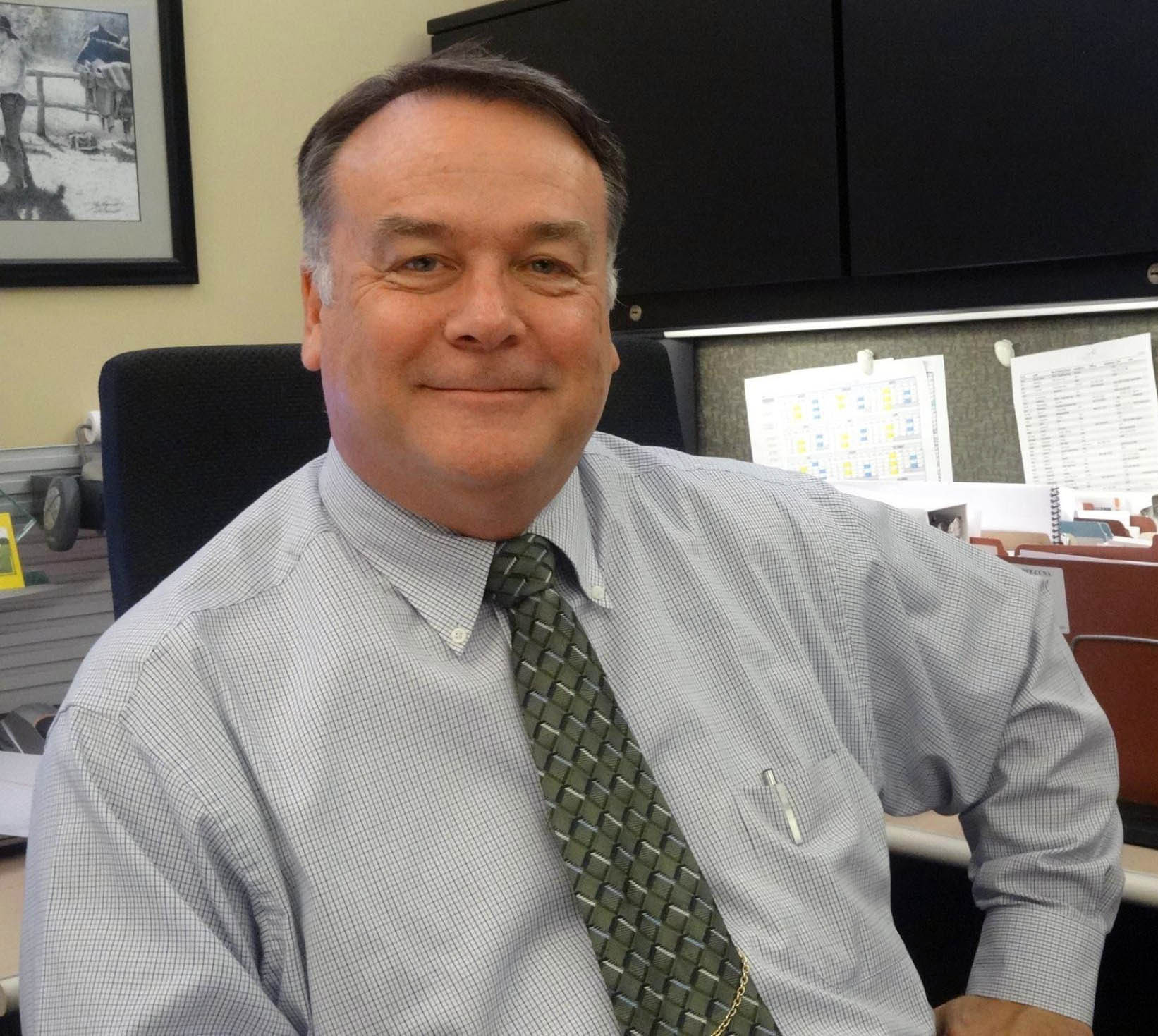 David retired from the U.S. Air Force in 2002 as a senior master sergeant after 22 years of service. He took great pride in helping design parts for the Lockheed F-117 Nighthawk. During his time working on this top secret project, he would return home from work with nuts and bolts in hand and tell his children he was doing top secret work on Santa’s sleigh.

He worked in the purchasing department for the City of Clovis in New Mexico for nine years and operated his own computer repair business for several years.

His most recent job was working as the purchasing manager for the City of Sarasota, a job he loved dearly. He was the guy who took coffee to the downtown homeless regularly on weekday mornings.

David loved to travel and spend time with his children and grandchildren, who were his pride and joy. He served as a softball umpire with the U.S. Specialty Sports Association (USSSA) for 40 years, continuing to travel to major tournaments each year until his death. It was one of his biggest passions. One of his favorite things was dad jokes, and the dumber they were, the more he loved them. He would give the shirt off his back to anyone in need, and he often helped strangers in need.

There are no immediate plans for a service. In lieu of flowers, donations can be made to the Lighthouse Mission in Clovis, New Mexico, or Hope Children’s Home in Tampa, Florida.

To leave a condolence, you can first sign into Facebook or fill out the below form with your name and email. [fbl_login_button redirect="https://robersonfh.com/obituary/david-wayne-boswell/?modal=light-candle" hide_if_logged="" size="medium" type="login_with" show_face="true"]
×