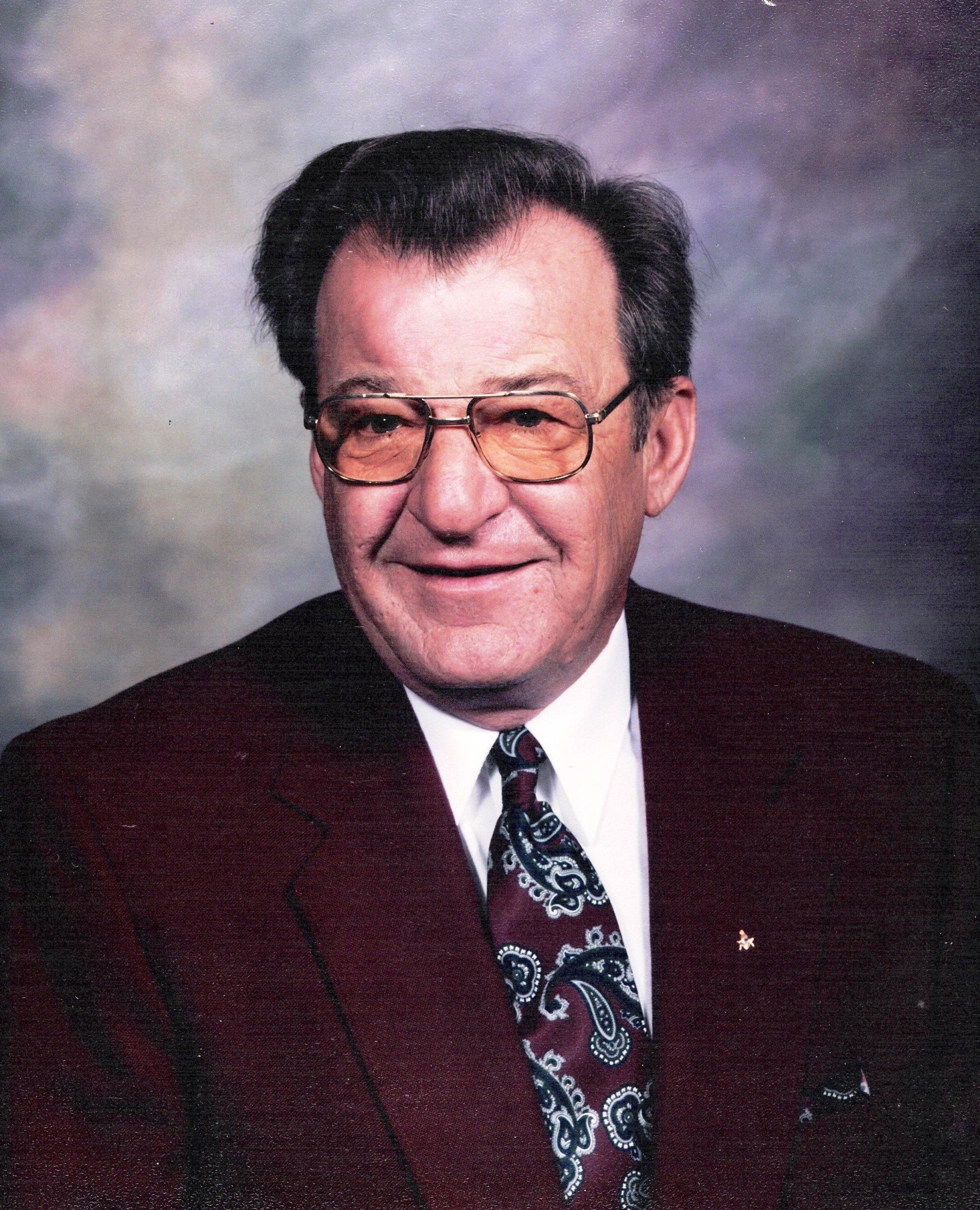 Born and raised in Bethlehem, PA, he was a graduate of Liberty High School. Don served in the United States Marine Corps from 1958 to 1966. He spent most of his career at Bethlehem Steel where he rose to be General Foreman of the Beam Yard. Don was a Past Commander of American Legion Post 31 and a 32nd Degree Mason.

In 1994 Don retired to Port Charlotte, FL. There he focused on volunteer efforts with the Benevolent and Protective Order of Elks Lodge 2763, the Loyal Order of Moose Lodge 2121, and his church, Pilgrim United Church of Christ. Don was an avid golfer and a local “celebrity” banjo player.

He is survived by his wife Sharon Mae Bergstresser, daughter Lori B. Carpenter of Orlando, FL, and brother William Bergstresser of Honesdale, PA. Don is preceded in death by his first wife, Joyce Ann (Kraponick) Bergstresser.

To leave a condolence, you can first sign into Facebook or fill out the below form with your name and email. [fbl_login_button redirect="https://robersonfh.com/obituary/donald-joseph-bergstresser/?modal=light-candle" hide_if_logged="" size="medium" type="login_with" show_face="true"]
×