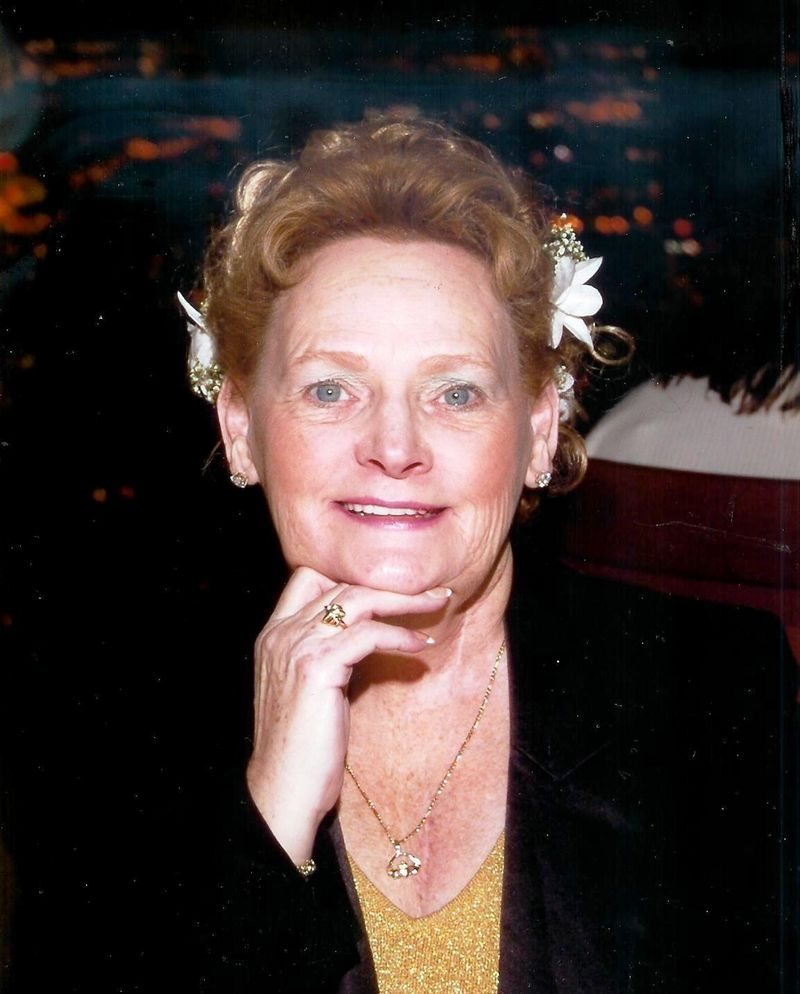 She was born Donna R. Hailey on April 12, 1941 in Niagara Falls, New York to the late Alexander G. and Ruth M. Hailey. Donna, who raised two children as Donna Pawelczak, relocated from her longtime home of North Tonawanda to Punta Gorda in 1990, where she would meet and marry her beloved husband Leo M. Doyle. Roman Catholic, she was a loving and beloved wife, sister, mother and grandmother.

She is survived by her beloved husband Leo; a daughter Denise Pawelczak, and son Brent Pawelczak, both of North Tonawanda, NY; three grandchildren; a brother, Roger Hailey of Raleigh, NC; and numerous nieces, nephews, aunts and cousins.

To leave a condolence, you can first sign into Facebook or fill out the below form with your name and email. [fbl_login_button redirect="https://robersonfh.com/obituary/donna-doyle/?modal=light-candle" hide_if_logged="" size="medium" type="login_with" show_face="true"]
×