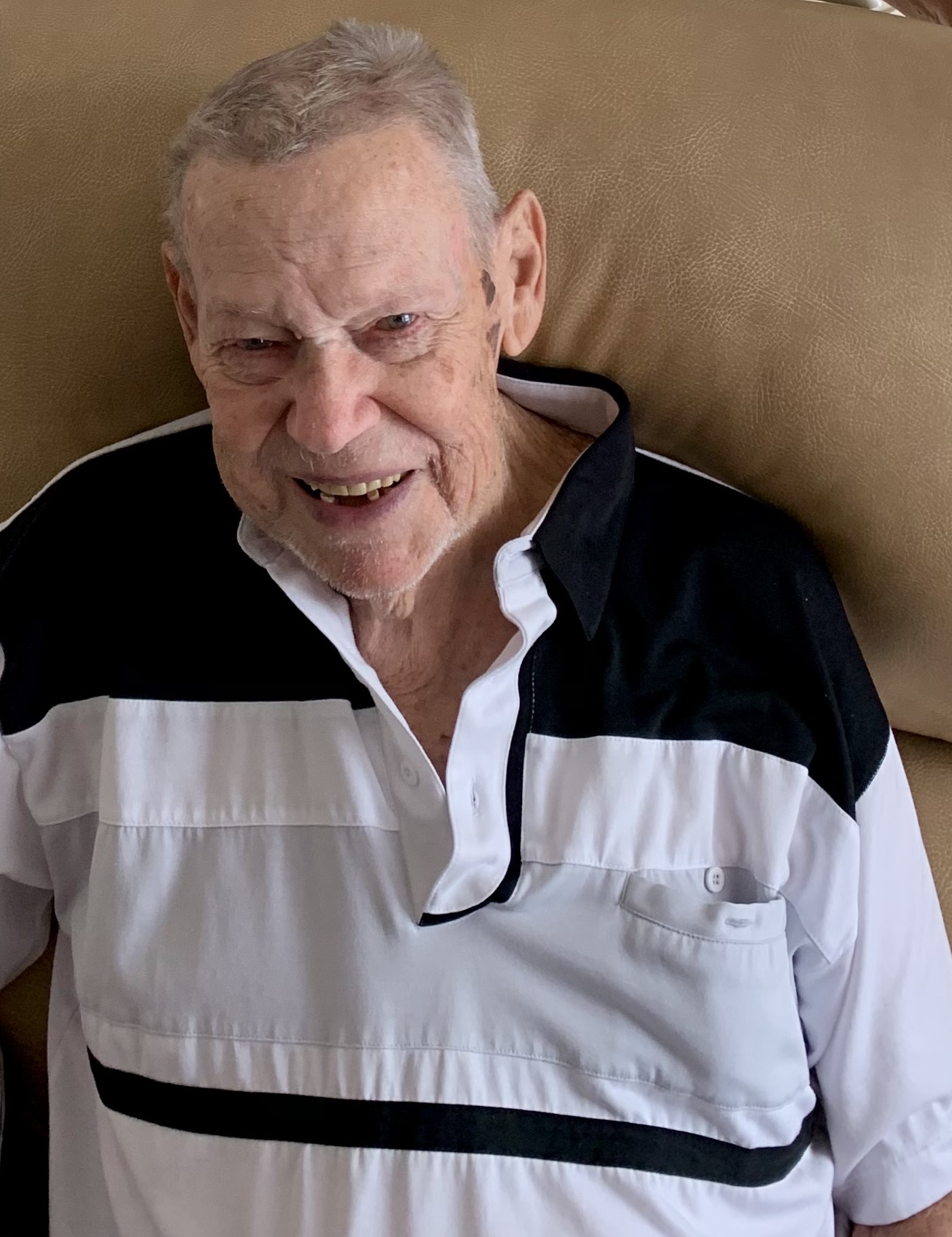 Donnie was born on October 2, 1932 in Newport, Ohio to the late Herman and Ruby Yantz. The family moved to West Virginia for a short time then settled in Herrin Illinois. Donnie went to Herrin High School where he enjoyed athletics and classes in woodworking. After high school Donnie served honorably in the United States Navy stationed mostly in Japan from 1952 to 1956. After completing his military service in May 1956 Donnie went to work for the NSA in Arlington Virginia, then the agency moved him to Fort George Meade in Maryland where he served as Watch Chief for a total of 36 years.

Donnie moved to McVeytown, Pennsylvania to his riverfront home for retirement. It is here where Donnie enjoyed playing his guitar and having his friends over for music jams and gatherings. Growing up in the country Donnie loved playing with his dogs. Donnie enjoyed singing and playing music from his heart for his church. Donnie and his wife of 62 years Ruby Martena (Marti) were both members of the Pine Glen Church of the Brethren.

To leave a condolence, you can first sign into Facebook or fill out the below form with your name and email. [fbl_login_button redirect="https://robersonfh.com/obituary/donnie-george-yantz/?modal=light-candle" hide_if_logged="" size="medium" type="login_with" show_face="true"]
×