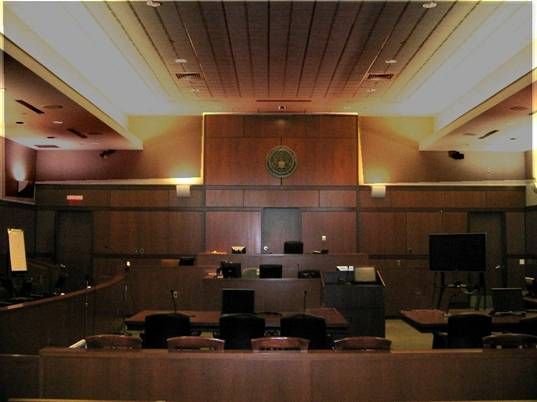 Douglas was born August 2, 1941 in Largo, Florida, to the late Herman and Mattie Metzger, and worked as a Court Reporter in the 20th Judicial Circuit Court of Florida for over 30 years. He moved from his long time home in Fort Myers to Punta Gorda in 1987.

He is survived by his beloved wife of 40 years, Ute M. Metzger, daughter Michelle (husband Ted) Waldron, son Craig Metzger, and grandchildren. In addition to his parents, Douglas was preceded in death by a brother, Hayward.

To leave a condolence, you can first sign into Facebook or fill out the below form with your name and email. [fbl_login_button redirect="https://robersonfh.com/obituary/douglas-metzger/?modal=light-candle" hide_if_logged="" size="medium" type="login_with" show_face="true"]
×