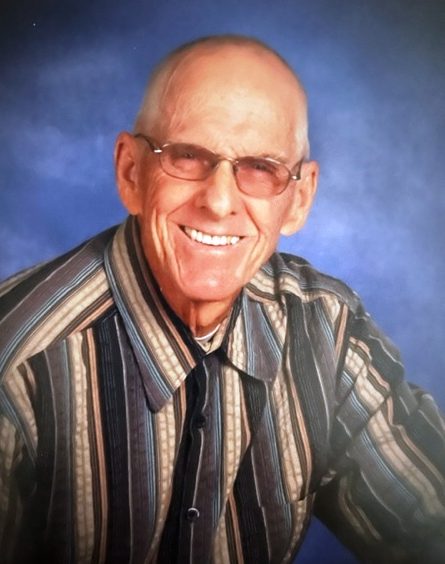 Durfee was a dentist by profession for 30 years in Port Charlotte, FL, being a blue-collar person in a white-collar profession, an adventurer, an educator, and a fantastic storyteller holding everyone spellbound. He never met a stranger, always encouraging education to young and old alike, being a mentor for Deep Creek Elementary. And Durfee continued his own education by obtaining an Electrical license, a General Contractor’s license (building one house and helping to build another), an Air Conditioning license, Private Flying license, Instrument Flying license, Morse Code and Short-Wave Radio license, 200 hours study for his Fellowship in the Academy of General Dentistry (FAGD), 200 hours study for his Masters in the Academy of General Dentistry (MAGD) and studying forensic dentistry for Charlotte County. He was on the staff for both hospitals at the time as the dentist to call. He also ran for Charlotte County School Board and was elected for 4 years. Durfee was active in sports playing softball, football, bowling, scuba diving, wind surfing, sailing, flying, hiking down Grand Canyon, snow skiing, running 4 marathons, and playing Men’s Tennis Doubles and Mixed Doubles with his wife Ann. He enjoyed taking his children out mud jeep riding, building an igloo with his daughter in-law Jakki in Maine, and being creative by setting up three 1500-gallon cisterns to catch rainwater off the roof of his house on pilings.

For his adventurous side he sailed to the Dry Tortugas with his kids and an autopilot and managed to get there and back. He also applied for an Alaskan Dental license and was flown to Barrow, AK, where he traveled from village to village to treat their dental problems for two winter months. He loved Alaska so much that he went back to trek the Iditarod Trail alone on a snowmobile. It took him two years to go the 938 miles and he had many adventures to tell. He would try to get people to go with him but never found anyone as crazy as him to go.

Durfee met his wife, Ann Marie Clements at Florida State University in 1958 in a math class. Upon graduating with a BS degree in math in 1960 he and Ann were married and settled in Louisville, KY, where their 2 youngest children were born. Their oldest boy was born in Fort Chaffee, Arkansas.

Durfee was in the Army Reserves when in 1962 his division was called up and activated for a year to Fort Chaffee, AR, because of the Berlin Wall (the so-called Cold War). After getting out he joined the Navy in Pensacola, FL, to fly jets with the understanding they would give him an Honorable Discharge if he was not allowed to fly. After basic training the Navy took him up in a jet with his brain wired and under 4Gs. Spikes were found in his brain, and they told him he would not be able to fly. It really saved him from going to Vietnam as a pilot. Durfee then returned to his family in Louisville, KY, and applied for University of Louisville Dental School in 1964, graduating with a DMD in 1968.

Durfee was born Claude Durfee Marshall on October 26, 1936, the fourth and last in his family. His mother, Elizabeth Powell Marshall from Topeka, KS was a teacher and her father a physician. His father, Claude Stanton Marshall from Gardener, KS, was a World War I Veteran and a citrus grower and his father a farmer. Durfee grew up in Eustis, Florida on an orange grove with two older brothers (14 and 12) Lewis Stanton Marshall was a World War II Airforce Veteran, and Robert Justin Marshall was a World War II Marine Veteran and an attorney and a sister 2 years older, Elizabeth Ann Marshall (Heidi) was a teacher. All are deceased.

To leave a condolence, you can first sign into Facebook or fill out the below form with your name and email. [fbl_login_button redirect="https://robersonfh.com/obituary/dr-claude-durfee-marshall/?modal=light-candle" hide_if_logged="" size="medium" type="login_with" show_face="true"]
×