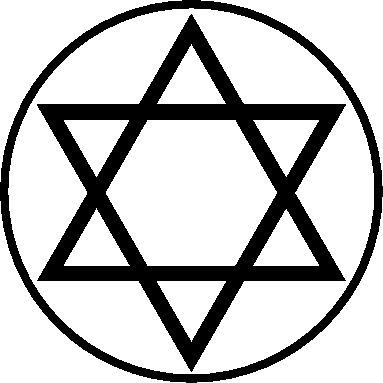 Edith was born July 29, 1918, in East Boston, Massachusetts to the late Samuel and Sarah Goldberg. A Beautician, Edith moved to Charlotte County from her native Massachusetts in 1957. She was a beloved and loving mother, wife, grandmother and sister.

She is survived by her husband of 48 years, Charles E. Baker; a son, Richard B. Glatky of Pleasantville, TN, and daughter, Cynthia R. Glatky of Las Vegas, NV; two grandchildren, and a brother, Robert A. Goldberg.

To leave a condolence, you can first sign into Facebook or fill out the below form with your name and email. [fbl_login_button redirect="https://robersonfh.com/obituary/edith-baker/?modal=light-candle" hide_if_logged="" size="medium" type="login_with" show_face="true"]
×