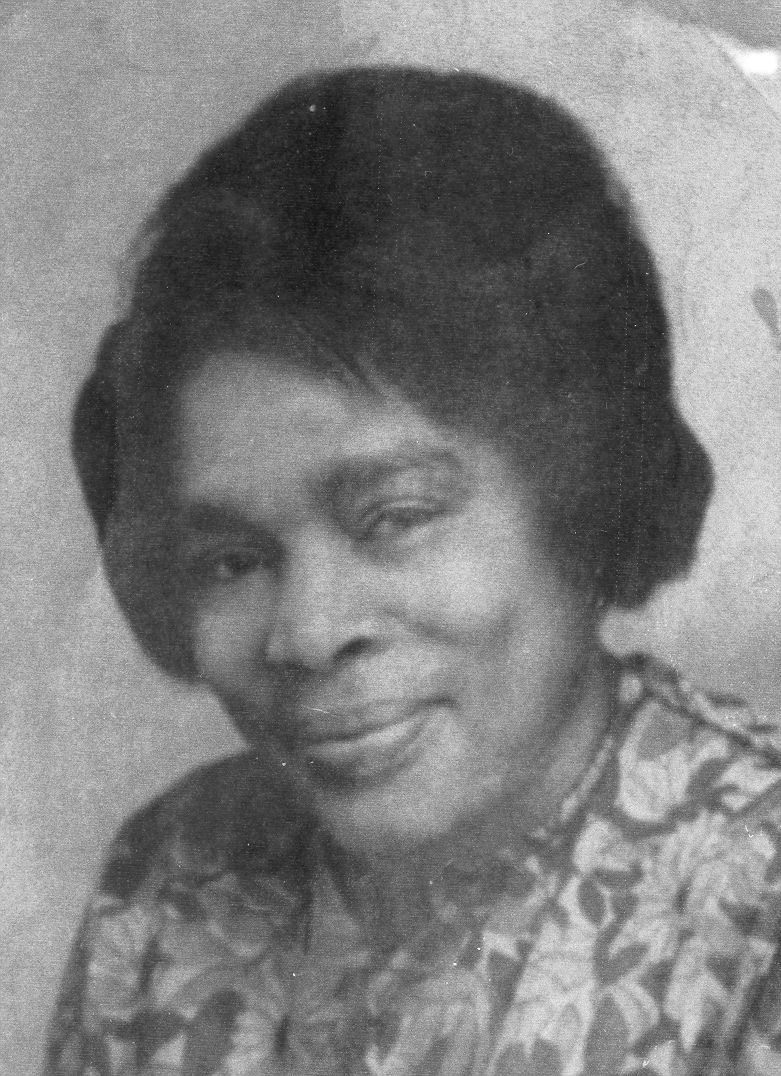 Edith was born the youngest child of 14 on March 31, 1926 to the late Samuel and Gurtrude Beckford in St. Andrews, Jamaica West Indies. A former certified nursing assistant, Edith retired and moved to Port Charlotte from the Bronx, New York in 1995. She was a member of Community Church of God in Port Charlotte.

She is survived by her beloved daughter Dorothy R. Wellington of Port Charlotte, 14 grandchildren, 27 great grandchildren, and numerous nieces and nephews. Edith was preceded in death by her beloved husband Roger Toussaint, a daughter, Cynthia Campbell, and all thirteen sisters and brothers.

To leave a condolence, you can first sign into Facebook or fill out the below form with your name and email. [fbl_login_button redirect="https://robersonfh.com/obituary/edith-toussaint/?modal=light-candle" hide_if_logged="" size="medium" type="login_with" show_face="true"]
×