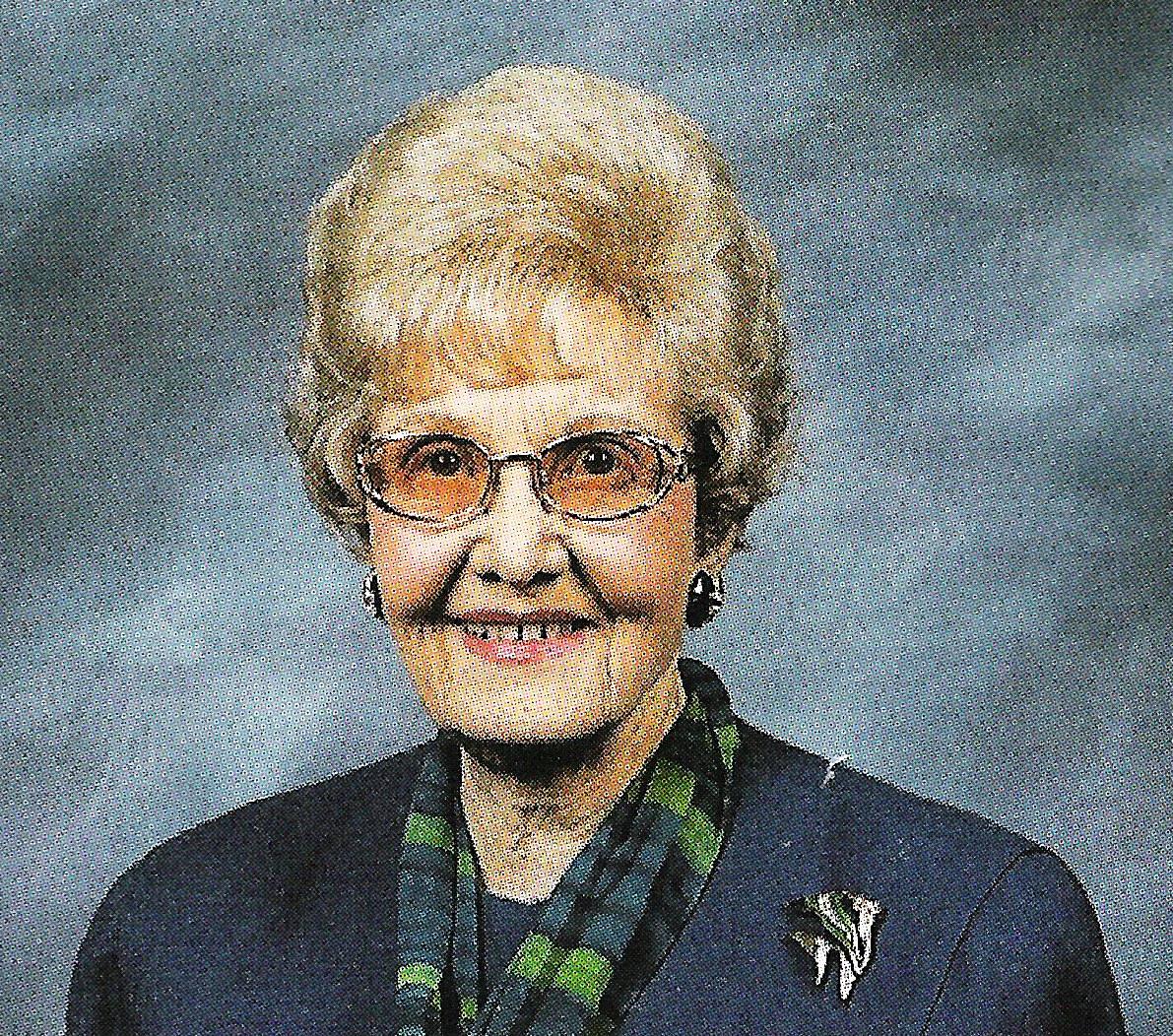 Funeral Services will be held at Moore Funeral Home in Hattiesburg, MS.

Edrel was a retired educator, having taught for 30 years. While teaching in Fairbanks, Alaska in 1969 she founded HELP DAN Club (Help Educate Little People about the abuse of Drugs, Alcohol and Nicotine). This was the first anti-drug program to spread through the U.S. and caught the attention of Alaska, who chose her as “Mother of the Year”. She then traveled all over the U.S. with Art Linkletter promoting the program. The next year she won a national title, being chosen “Military Wife of the Year” in Washington, D.C. which covered all five branches of the military and was invited to the White House by Mrs. Richard Nixon on a couple of occasions. After her husband, retired, they settled in Port Charlotte. She is a former President of the Charlotte County Retired Educators (CCREA) and founded the Edrel Coleman Scholarship Fund. After her husband passed away in 1994, she became a consultant for FROG Publications, where she traveled all over the U.S. promoting their literature for children. Edrel was an accomplished author, poet and song writer, with many publications to her credit. She received many honors and awards; her name is listed on the National Women’s History Museum Roll of Honor and Remembrance, honoring all great women who have helped shape our country and world.

Edrel is survived by her grandson, Troy John Peterson and his wife Candace, of Port Charlotte; a sister, Pansy Kelly Wicker of Hattiesburg MS; and a number of nieces and nephews; and devoted friends. She was preceded in death by her parents, Mack D. and Emma Williams Kelly, her husband, Lt. Col. Victor Sherral Coleman, a Military Chaplain; her only child, Janet Peterson Mitchell; and six siblings. Edrel was a devoted wife, mother, grandmother and sister. She touched many people in her Christian life. She will be greatly missed by family and friends, but her Christian walk will never be forgotten.

The family wishes to thank Tidewell Hospice and Signature Healthcare of Port Charlotte for their loving care of Edrel for the past eight months.

Memorial contributions may be made to the Eminence UMC Cemetery Fund, c/o Ronnie Kelly, 1229 Highway 535, Seminary, MS 39479 or to a favorite charity.

To leave a condolence, you can first sign into Facebook or fill out the below form with your name and email. [fbl_login_button redirect="https://robersonfh.com/obituary/edrel-kelly-coleman/?modal=light-candle" hide_if_logged="" size="medium" type="login_with" show_face="true"]
×

Funeral Services will be held at Moore Funeral Home in Hattiesburg, MS.