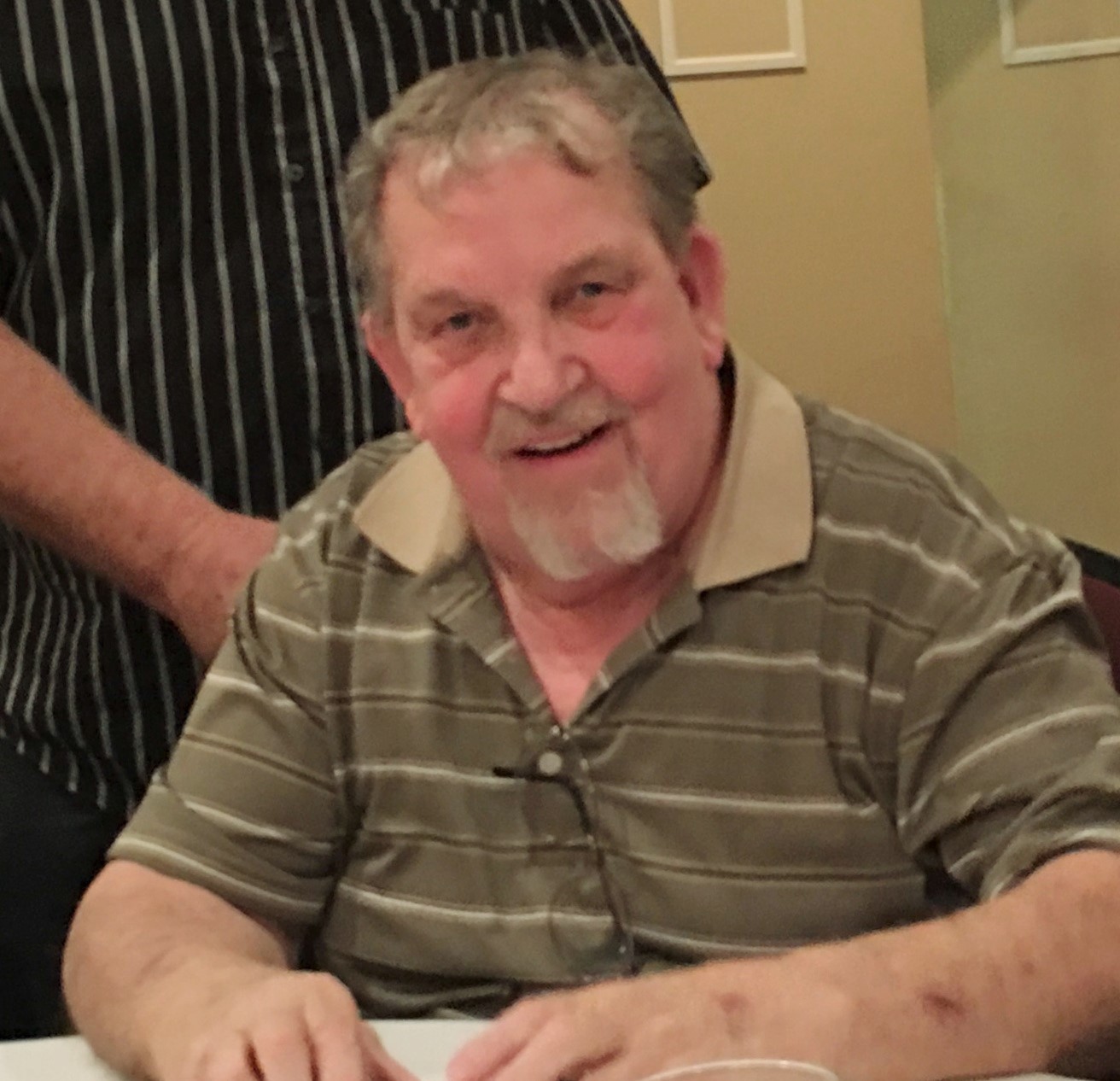 Edward was born October 28, 1941, in Detroit, Michigan, where he was raised by his parents, the late Tim and Vera Bies, residing there until moving to Nashville, Tennessee in the late 1980’s. Edward with his wife Patricia, moved from Nashville, to Port Charlotte in 2002, following his retirement from Millwright Local No. 1102. He enjoyed boating, drawing, and multiple home and hobby projects. After the passing of his wife Patricia, Edward continued her work at local Bingo and Arcades.

He is survived by his loving family, daughter Tam (Spouse Randy) Pangborn and son Michael “Mick” Bies and his partner Beverly Williams; grandchildren, Jake and Cameron Elwood, and siblings Tim Bies and Carol Bear. In addition to his wife and parents, Edward was also preceded in death by a brother, Bob Bies.

To leave a condolence, you can first sign into Facebook or fill out the below form with your name and email. [fbl_login_button redirect="https://robersonfh.com/obituary/edward-l-bies/?modal=light-candle" hide_if_logged="" size="medium" type="login_with" show_face="true"]
×