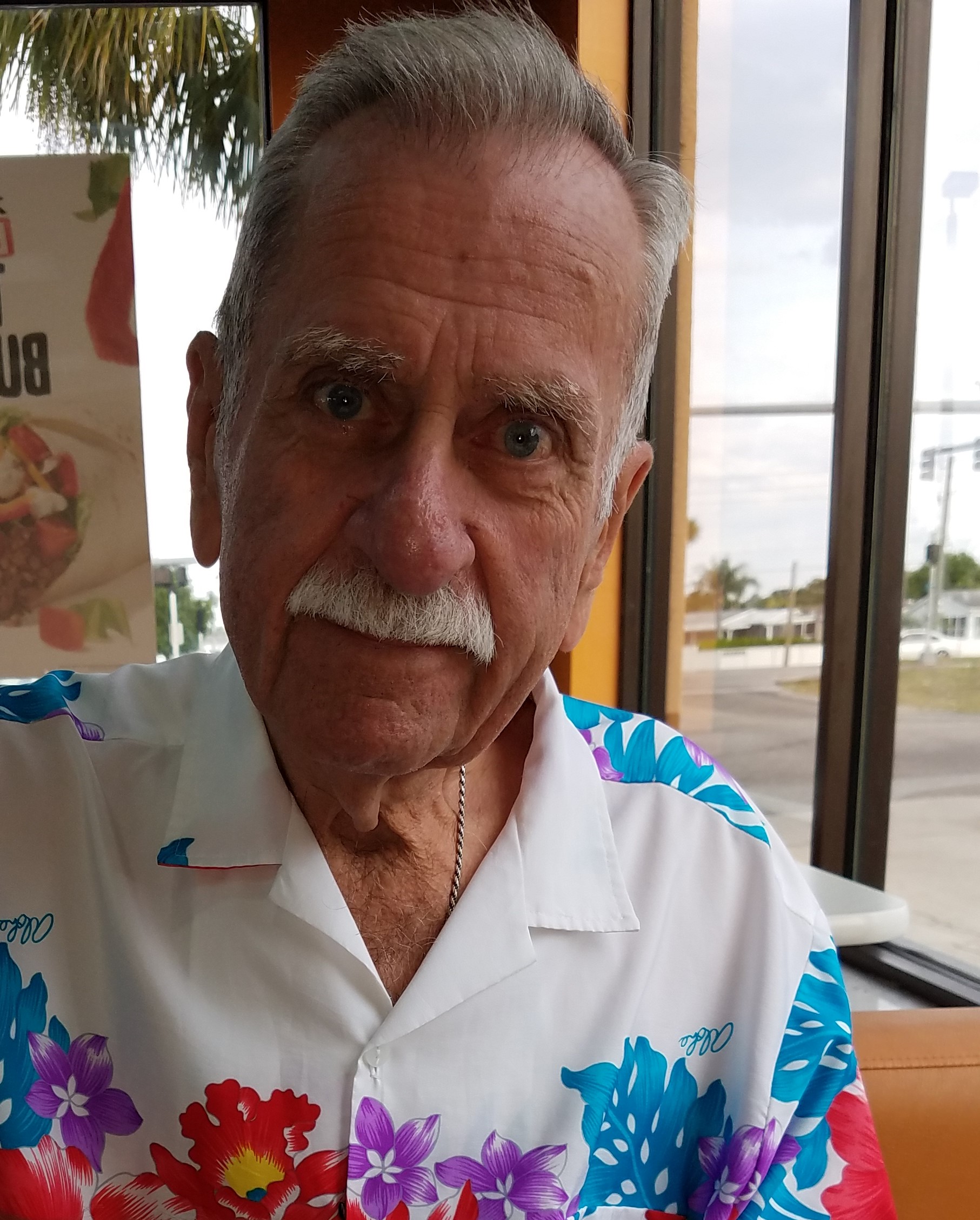 Ed was born April 16, 1943, on Staten Island, New York to the late Clarence & Victoria Jaques. He attended Port Richmond High School and worked for Customs and NYNEX in New York City. He was a U.S. Army veteran, serving during the Viet Nam War. Ed relocated to the Florida Keys in 1974 and worked for Bell South Telephone until his retirement in 2000.

He moved to Charlotte County 22 years ago from Homestead, Florida. He attended the Police Academy in Fort Myers and worked as a Reserve Deputy with the Charlotte County Sheriff’s Office for ten years. He often said he had never met a group of more dedicated men and women. Ed was a member of the Veterans of Foreign Wars (VFW) and previously volunteered for Habitat for Humanity. He was a member and a former Board member of the Easy Does It Club of Port Charlotte where he spent countless hours giving back to the community.

Family and friends will celebrate Ed’s life on Saturday, October 1, 2022 from 3:00 PM to 5:00 PM in the Gulf Theater at the Military Heritage Museum, 900 West Marion Ave, Punta Gorda, FL 33950. Guests are welcome to enjoy the museum from 3:00 PM to 4:00 PM and then join the family in the auditorium at 4:00 PM for a brief service. Please wear your happiest Hawaiian shirt to this celebration in Ed’s honor.

Inurnment and military honors will be held at a later date at Sarasota National Cemetery, Sarasota, FL.

To leave a condolence, you can first sign into Facebook or fill out the below form with your name and email. [fbl_login_button redirect="https://robersonfh.com/obituary/edwin-l-jaques/?modal=light-candle" hide_if_logged="" size="medium" type="login_with" show_face="true"]
×