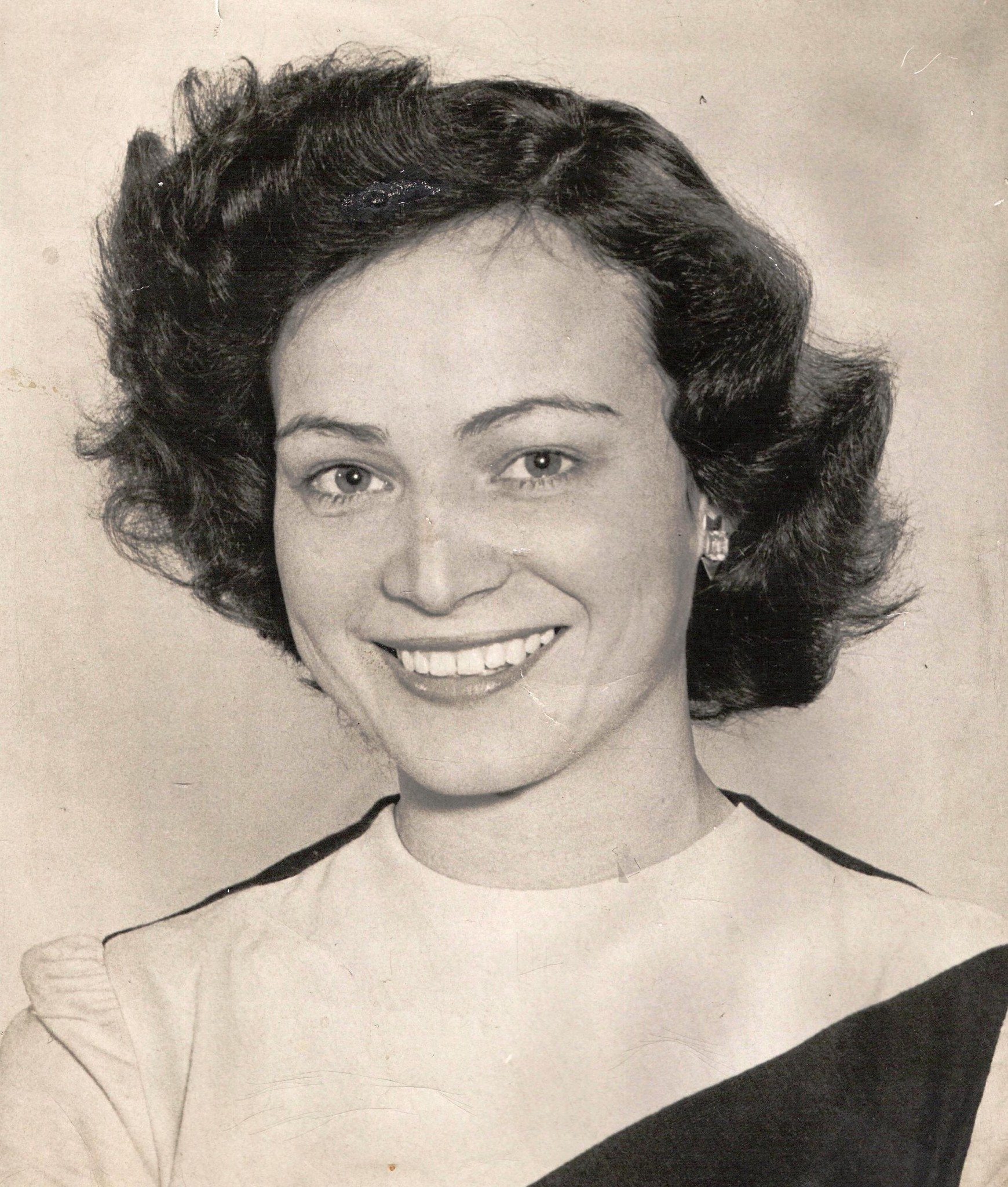 She had been at Charlotte Harbor Healthcare since 2013 in order to be near her son, Kevin Kelly, of Punta Gorda and her sister-in-law Marie Fry of Port Charlotte. She was born Elizabeth Helen Kelly September 6, 1918, in New York City to Irish immigrant parents William Kelly and Elizabeth Kelly, née McQueeney, and she graduated from Hunter College in 1941. During World War II she was an engineer at Fairchild Camera and Instruments Corporation. Following the war, Elizabeth married Joseph Kevin Kelly, M.D. had two sons in Washington, DC. She received a master’s degree in physics from Howard University in 1953 and studied physiology at George Washington Graduate School. She became head of the Biophysics Section in the Office of Naval Research. From 1955 Elizabeth worked at the Biophysical Research Laboratory of the University of Illinois and from 1964 at Interscience Research Institute (IRI) in Champaign, IL, both established by her second husband, William J. Fry. She edited two important books on ultrasound in medicine, and in 1968 she lead a team at IRI that developed the first computer-controlled ultrasound breast examination system. Following the untimely death of Prof. William Fry, Elizabeth relocated with IRI to Indiana in 1972, creating the Fortune-Fry Ultrasound Research Lab at the Indianapolis Center for Advanced Research. Elizabeth received her doctorate in science education from the University of Sarasota in 1975. Dr. Elizabeth Kelly-Fry was appointed Associate Professor in the Department of Surgery, and later Professor in the Department of Radiology, Indiana University School of Medicine. Dr. Kelly-Fry received numerous awards, including a 1988 “Pioneer” designation by both the World Federation of Ultrasound in Medicine and Biology, and the American Institute of Ultrasound in Medicine.

She is survived by her sons, Kevin and Eugene Kelly and stepson Emile DeAntonio; two grandchildren and three great-grandchildren.

Friends may visit at www.robersonfh.com to sign the memory book and extend condolences to the family. Arrangements are by Roberson Funeral Home Port Charlotte Chapel.

To leave a condolence, you can first sign into Facebook or fill out the below form with your name and email. [fbl_login_button redirect="https://robersonfh.com/obituary/elizabeth-h-kelly-fry/?modal=light-candle" hide_if_logged="" size="medium" type="login_with" show_face="true"]
×