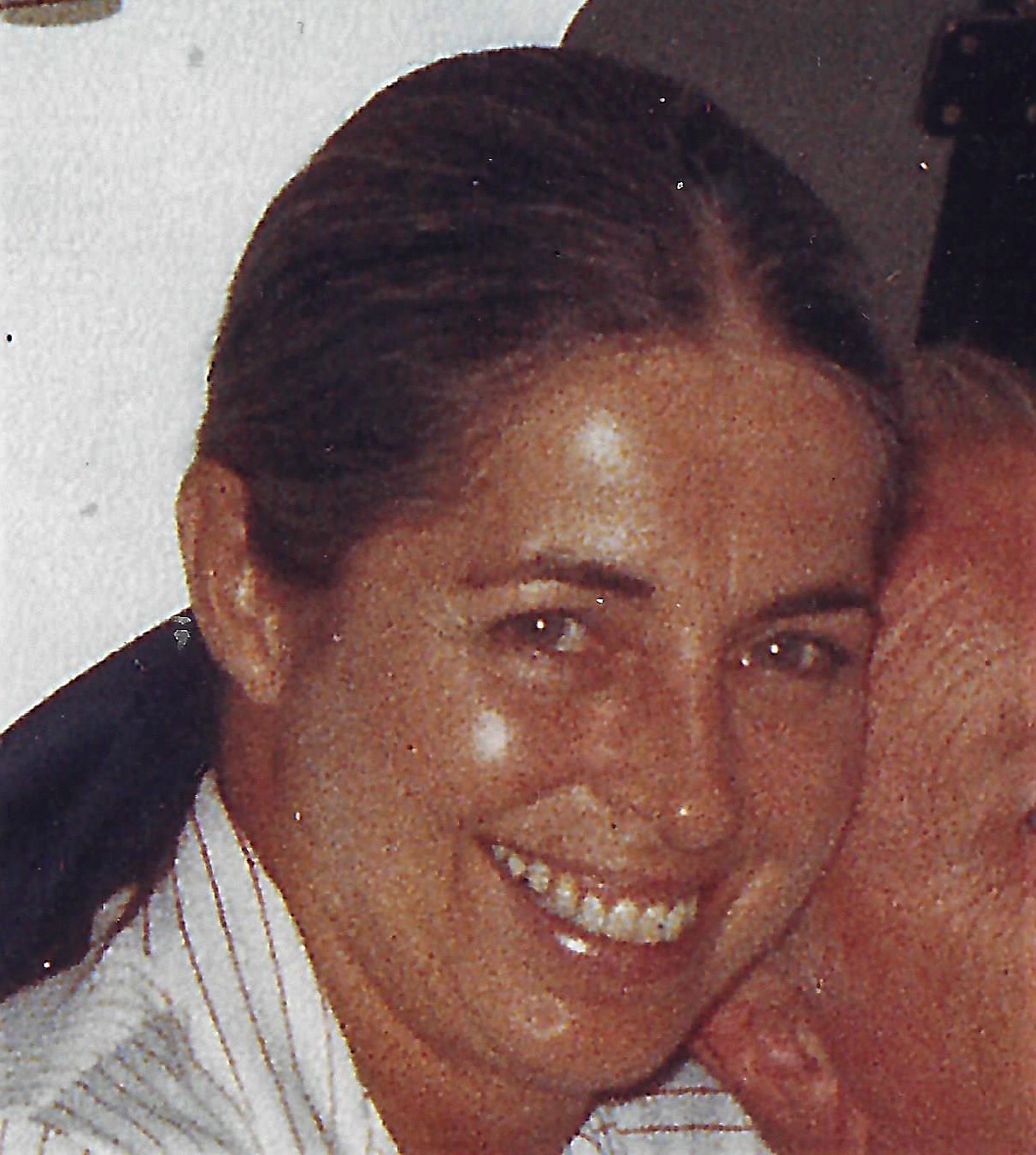 A private committal followed by burial, will be held at Sarasota National Cemetery, in Sarasota, Florida.

She was born on February 15th, 1935, to Daniel J. O’Brien and Mary M. O’Brien (nee Williams) in Greenfield, CT.  She was raised on a Dairy Farm with her six other siblings outside Jewett City, CT.  Libby went to Inglewood High School, Inglewood, CA. and El Camino College, Torrance, CA. She had worked for Northrop Corp before going to work for Trans World Airlines (TWA). In 1956, she went to Flight Attendant School for TWA and became a Hostess during the storied time of the airline industry.

Soon after beginning with TWA, she met Charles K. Septer, the love of her life and loving husband.  He was a pilot for TWA. She retired from the airlines before she gave birth to her only son, Kurt Septer.

She was smart, charming, loving, compassionate, and took care of every need of her family. Libby was passionate about her family history. She had been actively researching the roots of her family for over 50 years. She was an authority on antique “French Glass”. She enjoyed travel and she had traveled extensively with her husband throughout the World.

Libby leaves behind her beloved husband, Charles Septer, and son, Kurt Septer. She was survived by her brother William “Bill” O’Brien of Swansea, Ma., and a sister, Anne O’Brien of Jewett City, CT.

Her friendship, intelligence, warmth, and conversations will be greatly missed! She was protective, loving, and compassionate with her husband and son. There is so much more that could be said about her, but her, and her spirit will carry on through them and she will be always loved and missed deeply! 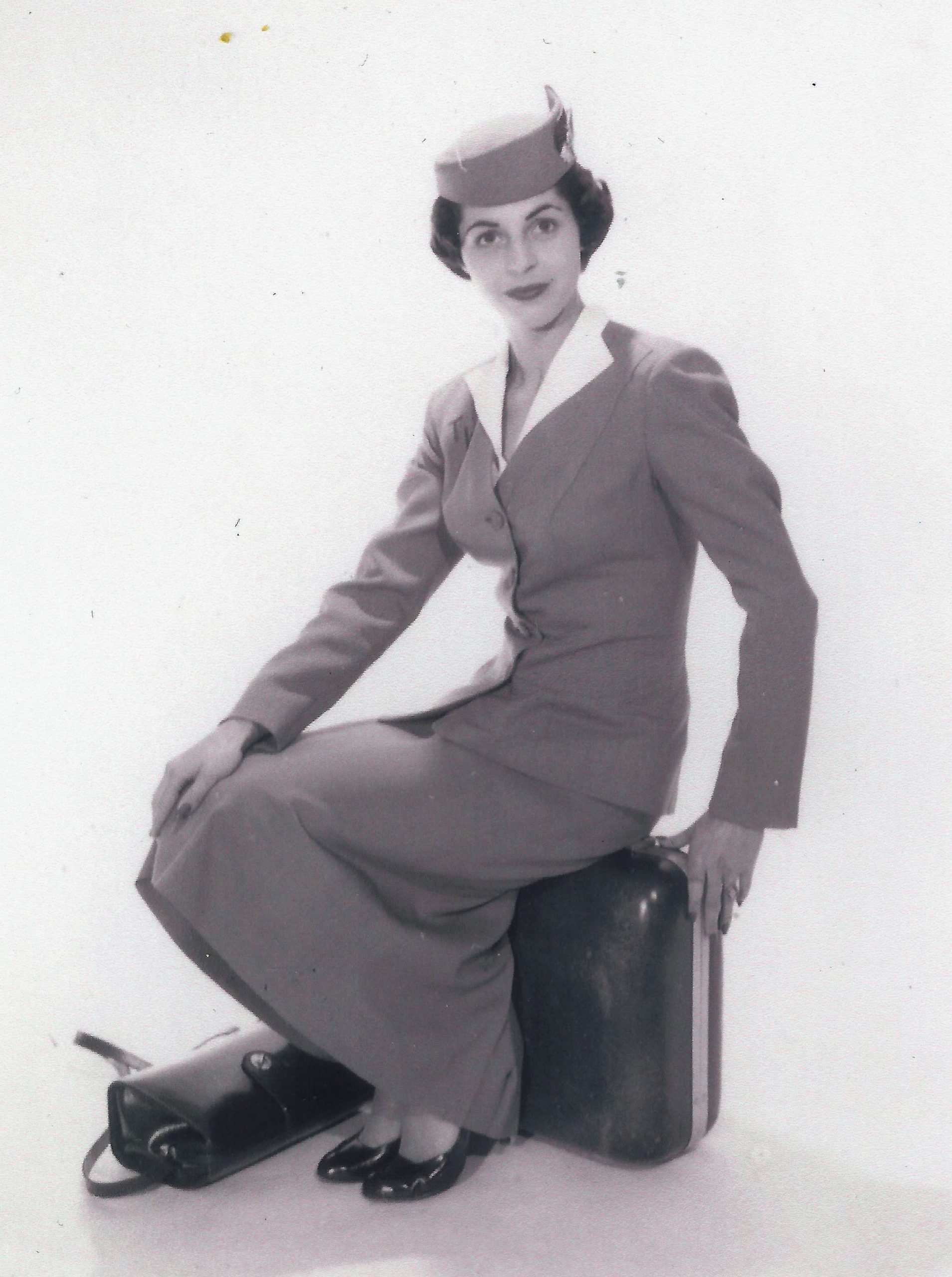 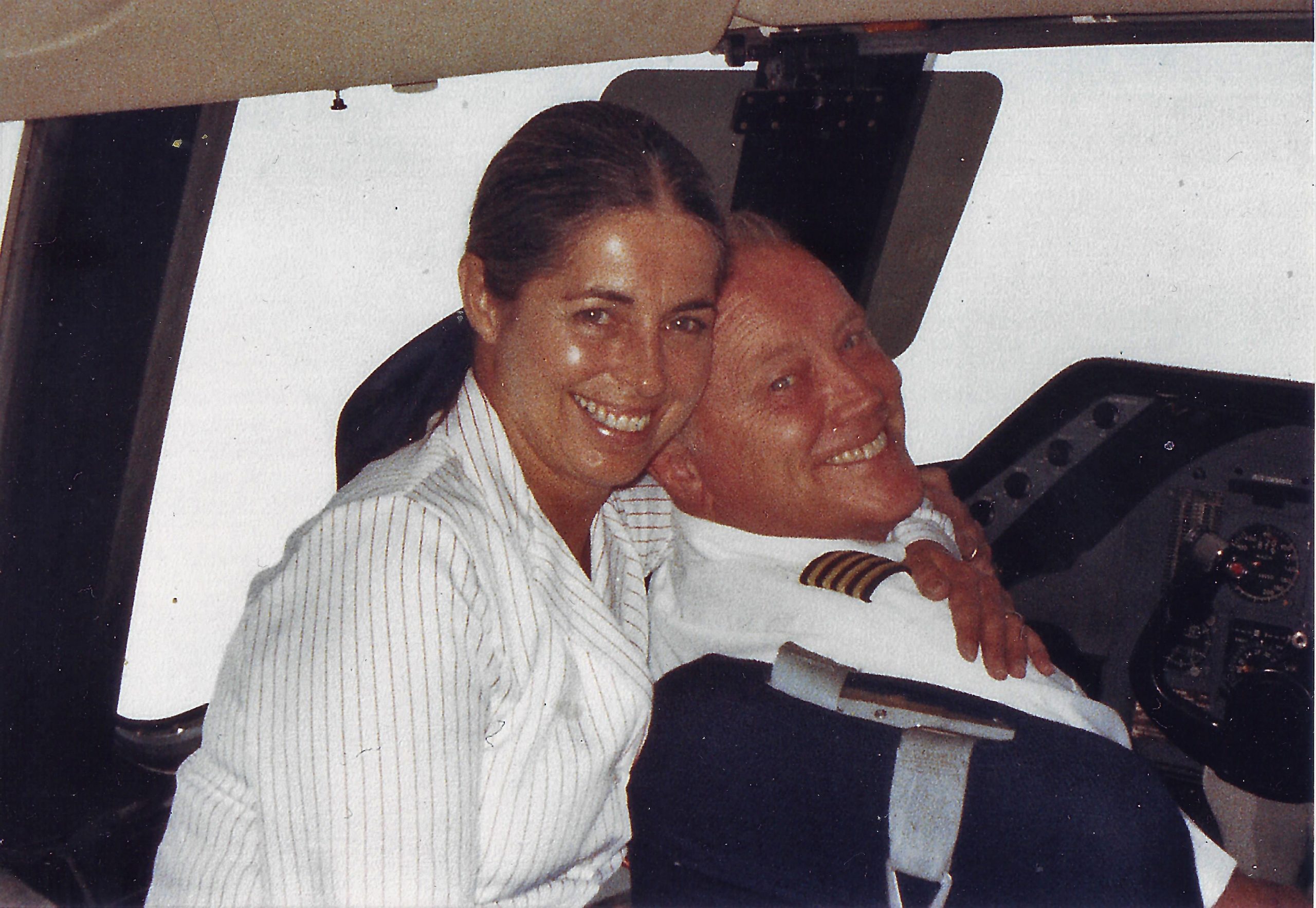 To leave a condolence, you can first sign into Facebook or fill out the below form with your name and email. [fbl_login_button redirect="https://robersonfh.com/obituary/elizabeth-o-septer/?modal=light-candle" hide_if_logged="" size="medium" type="login_with" show_face="true"]
×

A private committal followed by burial, will be held at Sarasota National Cemetery, in Sarasota, Florida.