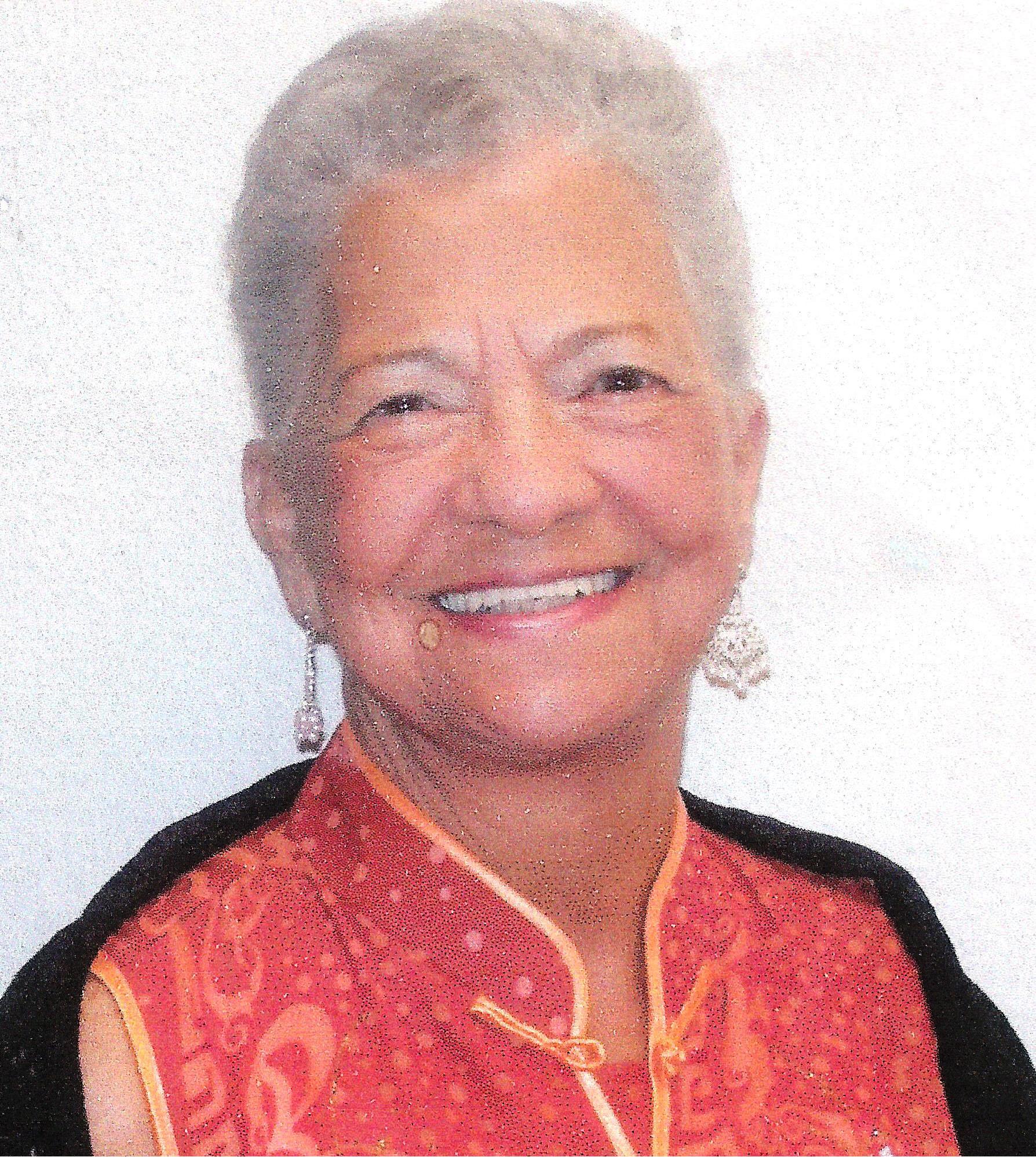 Ellie was born November 6 1930 in Trinidad, West Indies to the late Manuel G. and Maria Rodriguez Rezende. She moved to Port Charlotte in 1985 with her late, husband Joseph P. Reilly who died in 2000. Ellie enjoyed her dancing and her dance friends.

To leave a condolence, you can first sign into Facebook or fill out the below form with your name and email. [fbl_login_button redirect="https://robersonfh.com/obituary/elma-ellie-reilly/?modal=light-candle" hide_if_logged="" size="medium" type="login_with" show_face="true"]
×