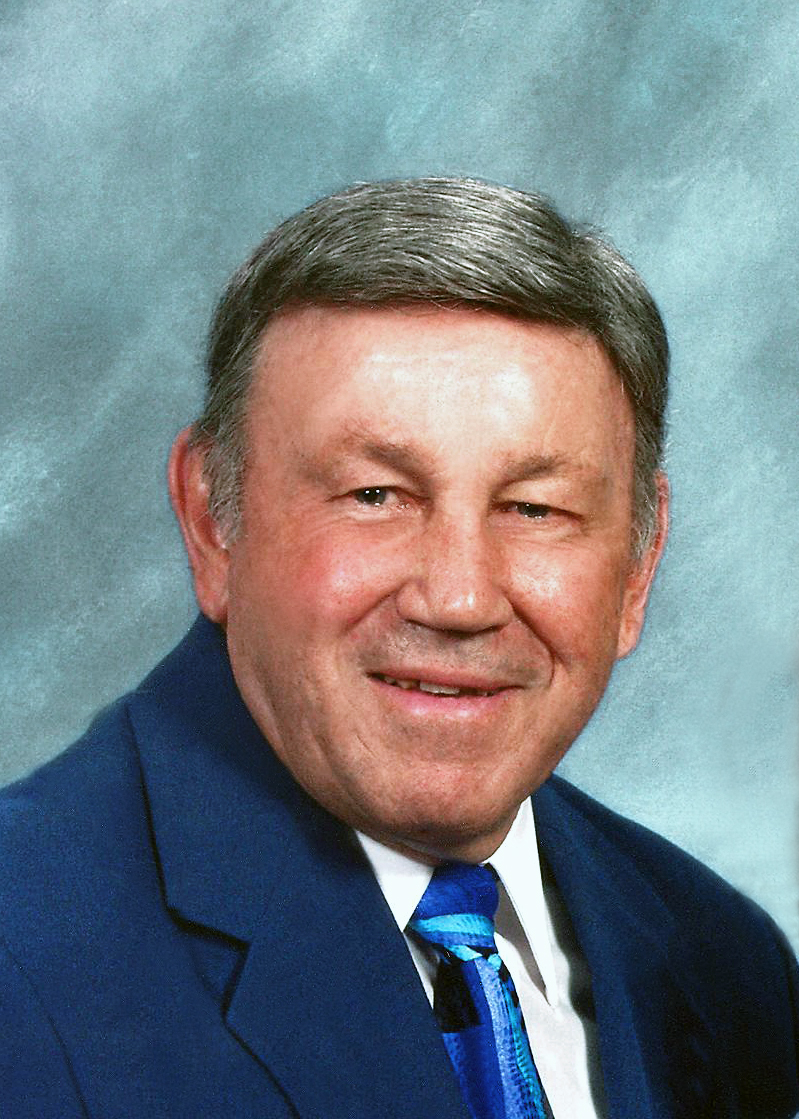 Elmer F. Brauchler, 94, of Port Charlotte, Florida went home to be with the Lord on October 27, 2021 at Englewood Healthcare and Rehabilitation Center in Englewood, Florida.

He was born November 13, 1926 in Ridgewood, NY to the late Jacob and Susan (Schwebler) Brauchler. Elmer was a World War II Veteran, having served in the United States Army from 1945 to 1946. He worked for Ridgewood Savings Bank in New York for 42 years, retiring in 1989 as Assistant Mortgage Officer. He was a devout Christian and an active member of Bethpage Assembly of God Church in Bethpage, NY for over 25 years. After moving to Port Charlotte in 1993, he attended Community Life Center and later First Baptist Church of Port Charlotte. Elmer was passionate about sports, and enjoyed boating, water skiing, and playing softball. He played for a number of softball teams throughout his lifetime, continuing into his senior years with the Tobay Tigers in New York, and the Goff Greyhounds in Florida.

He is survived by his daughter, Darlene (Steven) Barclay of Port Charlotte, and several nieces and nephews. He was preceded in death by his loving wife of 62 years, Helen Brauchler, who passed away in 2012, as well as his three brothers, Herbert, Henry, and Jack.

A Celebration of Life will be held at 11 AM on Friday, November 5, 2021 at Roberson Funeral Home, Port Charlotte Chapel. Entombment will follow at Restlawn Memorial Gardens, Port Charlotte. Memorial donations may be made to Tidewell Hospice Inc., 5955 Rand Blvd. Sarasota, FL 34238.

To leave a condolence, you can first sign into Facebook or fill out the below form with your name and email. [fbl_login_button redirect="https://robersonfh.com/obituary/elmer-f-brauchler/?modal=light-candle" hide_if_logged="" size="medium" type="login_with" show_face="true"]
×