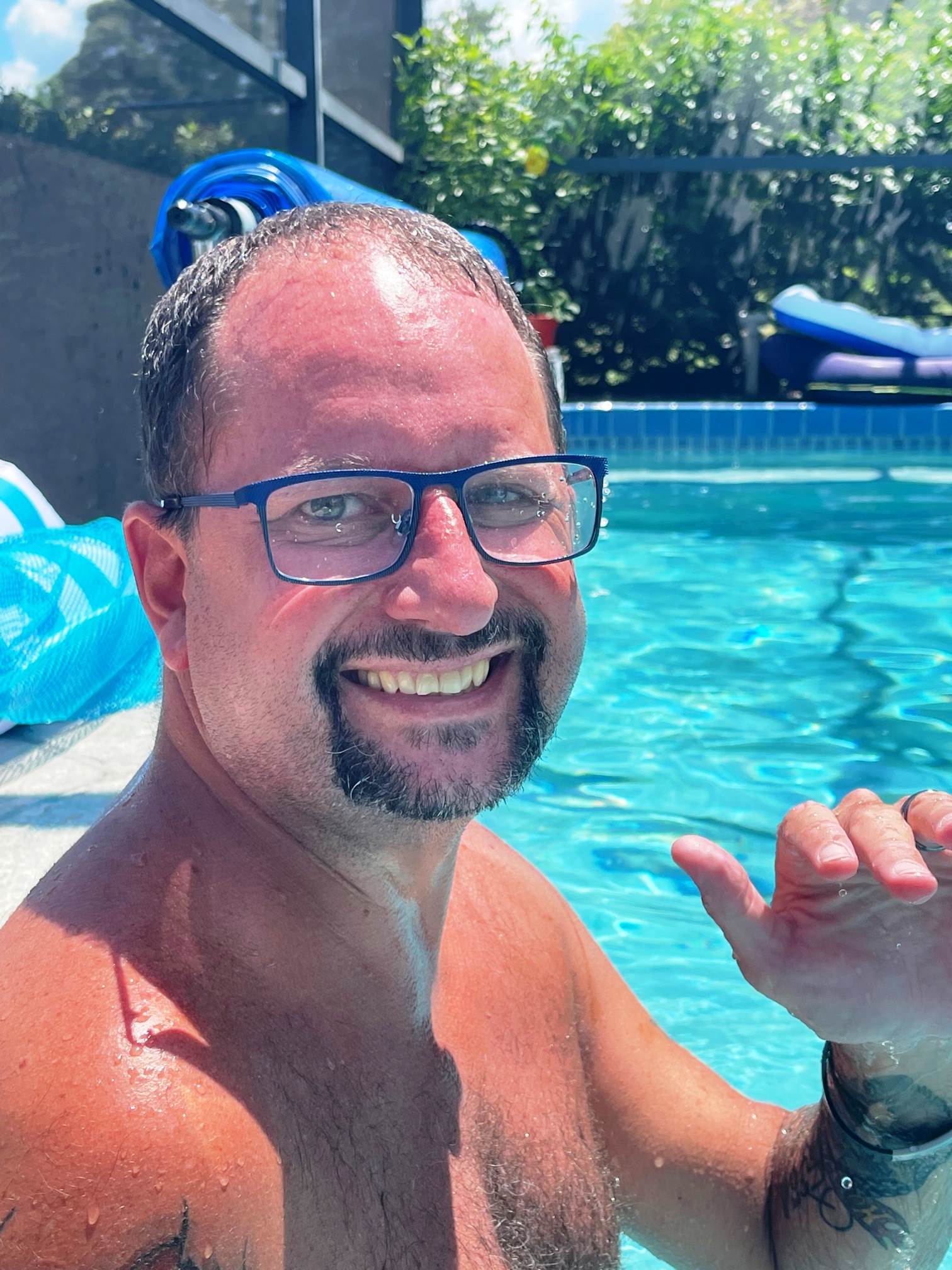 There will be a celebration of life on Saturday, September 17, 2022 in Shakopee, Minnesota at the VFW.  More details to follow at later date.

Eric Christopher Elsner, 50, of Punta Gorda, Florida, passed away on Saturday, May 7, 2022 at his Punta Gorda residence.

Eric was born March 29, 1972, to William and Judith Elsner in Kalamazoo, Michigan.  As a child Eric loved playing on the baseball team that his dad coached.  He loved swimming, bowling, and golfing.  He worked at Pharmacia for two summers before moving on with his career.

His specialty was working in IT where he was working his way up and getting ahead in his career.  He was a wiz at solving computer problems and trying to stay ahead of the game involving better security for the companies he worked for.

In 2013, Eric moved to MN to work for Metropolitan Council doing a job he loved. In June of that same year, he met Amanda face to face for the first time after several weeks of emails and talking on the phone.  It was love at first sight for both. Before they met, he told Amanda to wait in the parking lot and to not say anything so he could give her his first kiss.  Nervously, Amanda said hi and he shook his finger at her and then he came in for the kiss. That was the first kiss of countless kisses over the next 9 years.  They couldn’t always speak words, but they could always show love and affection.

Amanda was floored by his incredible smile, gorgeous eyes, and infectious laugh.  She also loved his cute chicken legs.  From that moment on, they were inseparable. They shared a loved of animals, sports, and cooking. Although Eric far exceeded the average person when it came to cooking. He was extremely talented and amazed people with his dishes.

In 2016, Eric and Amanda had a small, intimate wedding ceremony at their home in Shakopee, MN which was performed by their dear friend, Heather, which made it even more special.

In 2019, Eric suffered a stroke which he courageously fought through and recovered. Although he had to learn to talk, walk, dress, and learn to write with his left hand, he never complained, he never got mad or defeated. He often joked with his therapists, and they loved him for his hard work and sense of humor.  Eric’s speech may have been limited but when it came to 80’s music he remembered all of the words and he would sing along with Amanda and nod his head to the beat.  Eric loved live music events. They went to concerts whenever they could or would just find a place to listen to local music.  There was always music in his life.

Eric was always able to say I love you during difficult times, I love you would be the words that made everything ok when other words wouldn’t come out.

In 2020, Eric and Amanda moved to Florida. It was a dream for both of them and Eric thrived!  He would walk several miles a day, swim, watered the plants, and kept busy helping around the house.  He and Amanda dreamed of retiring on Fort Myers Beach and being able to wake up and be right on the water.

Eric loved baseball and football.  He was a die-hard Lions, Tigers and Dolphins fan and he had the tattoos to prove it. He and Amanda enjoyed attending sporting events and even witnessed the “Minnesota Miracle”.  Alan Trammel was his favorite baseball player, and he was so excited to witness him being inducted to the Hall of Fame in Detroit.

Then there was his love of animals.  Amanda would call him the cat whisperer because all the cats gravitated to him.  He had a special touch, and he always had a cat at his feet.  Their home was always full of dogs and cats, which was their family and he loved them with all of his heart.

Eric loved the beach, and he was truly happy and at peace when he was there. He would frequently utter the words wow or oh yeah and just sit with a big smile on his face!  He was in his happy place.  He will be greatly missed by so many. He was truly an inspiration and an incredibly kind soul taken too soon.

He survived by his loving wife, Amanda.  His parents Bill and Judy Elsner. Brother Aaron (Sara), and his nephew, Keegan. Sandy & Bob Ponicki, and their son Brandon.  He was loved dearly and supported by Amanda’s family along with the Elsner and Canavan family and many friends.  He is preceded in death by his grandparents Arthur and Evelyn Elsner and Ivan and Ann Canavan.

There will be a celebration of life on Saturday, September 17, 2022 in Shakopee, Minnesota at the VFW.  More details to follow at later date.  Rest in peace my love.  I love you more! 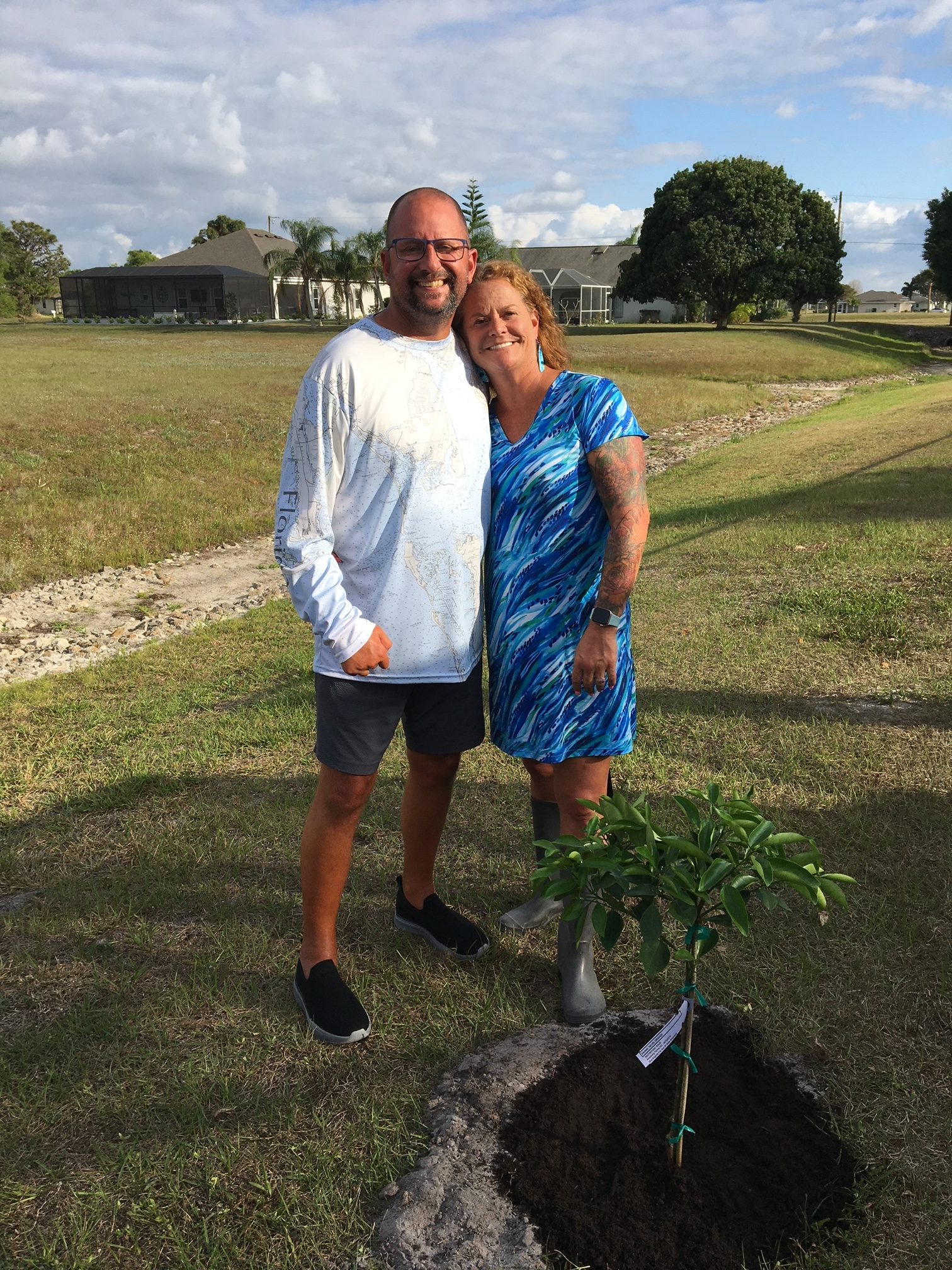 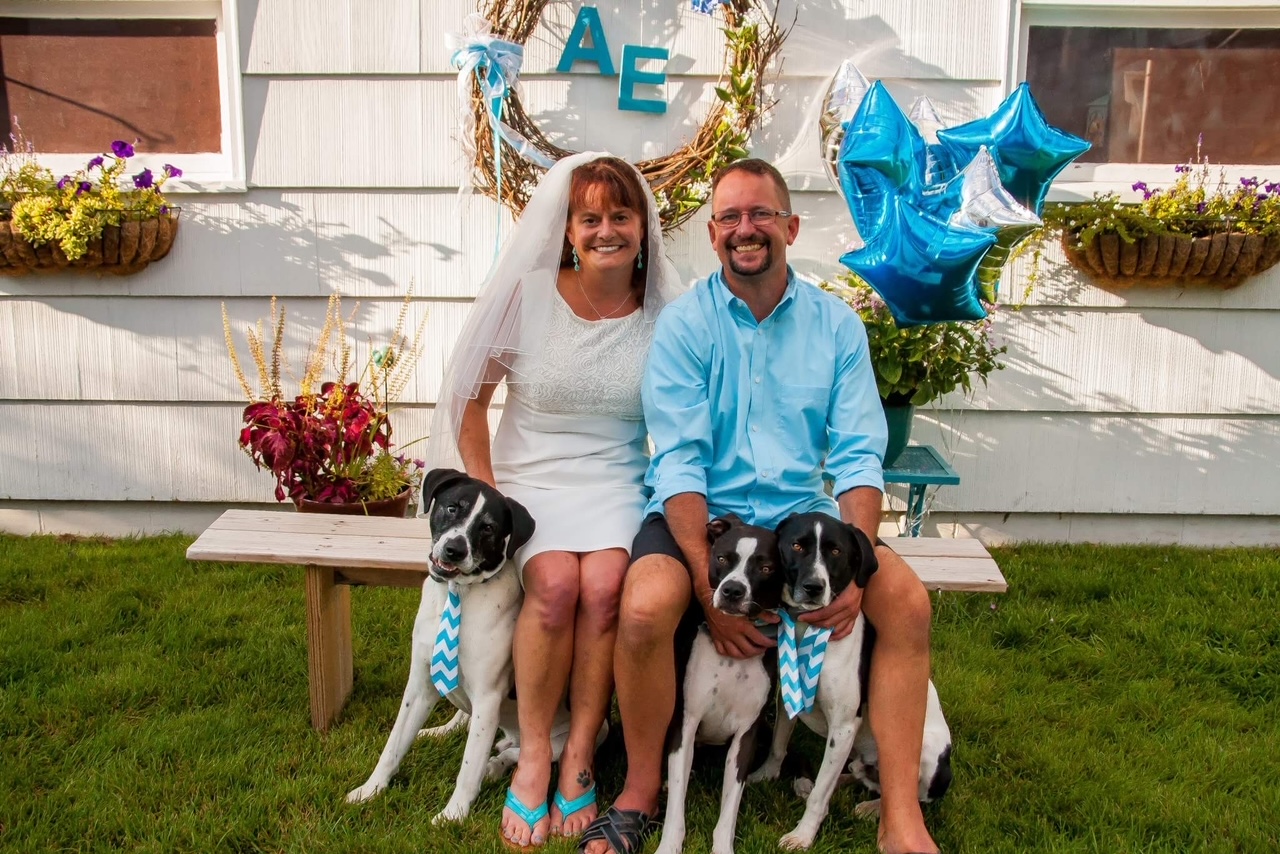 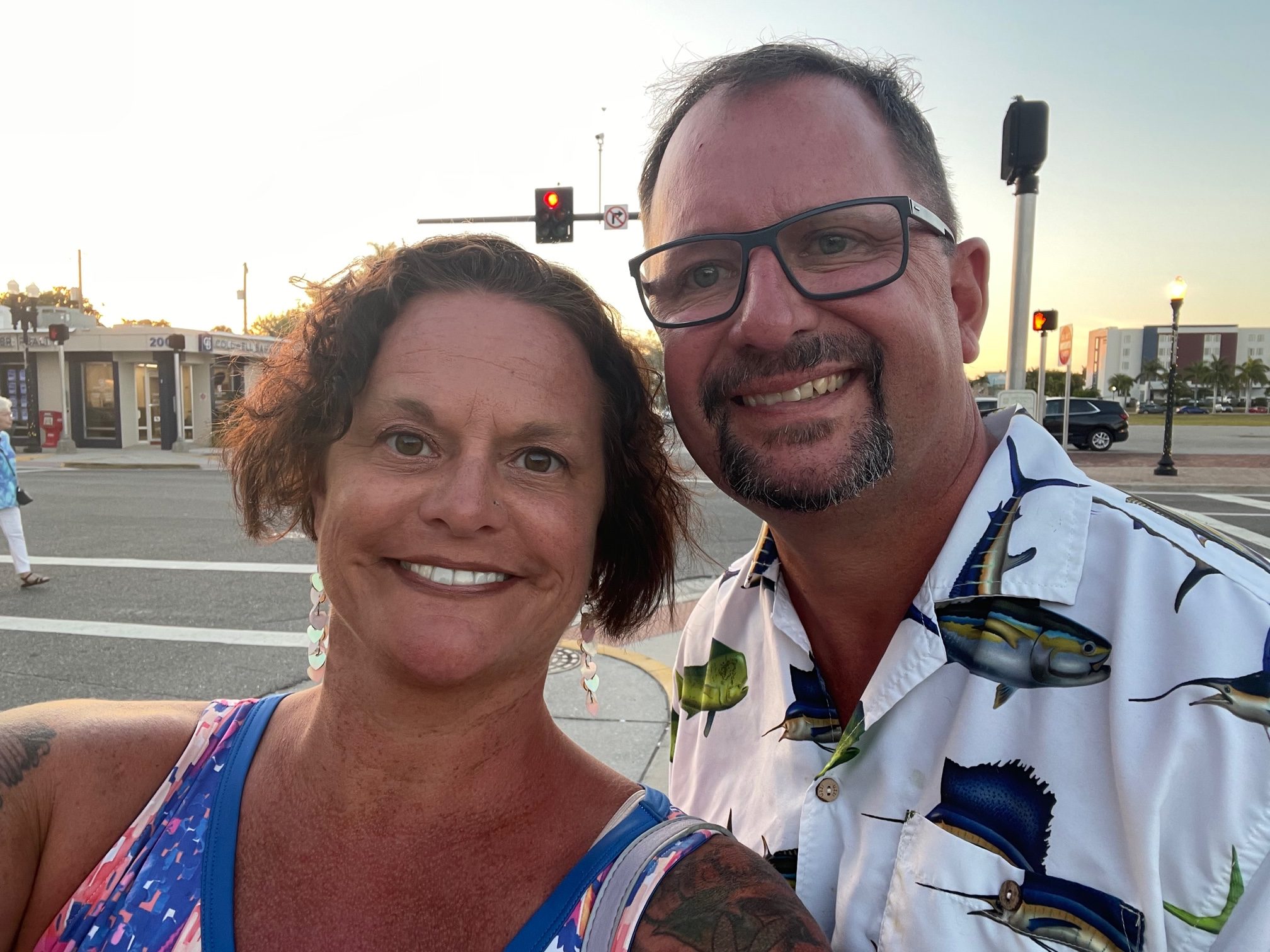 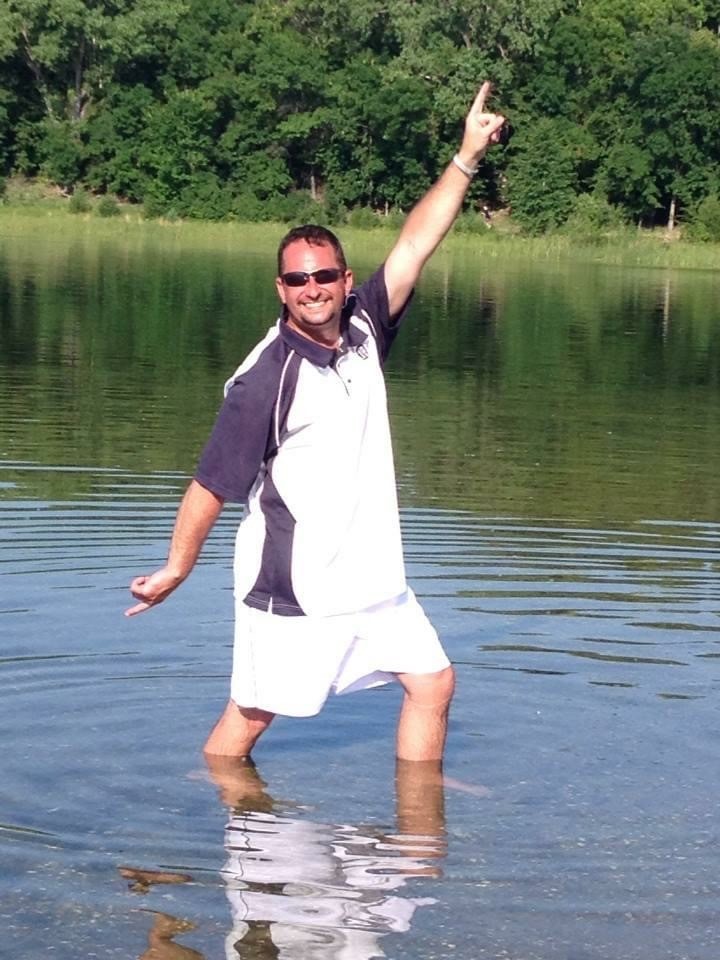 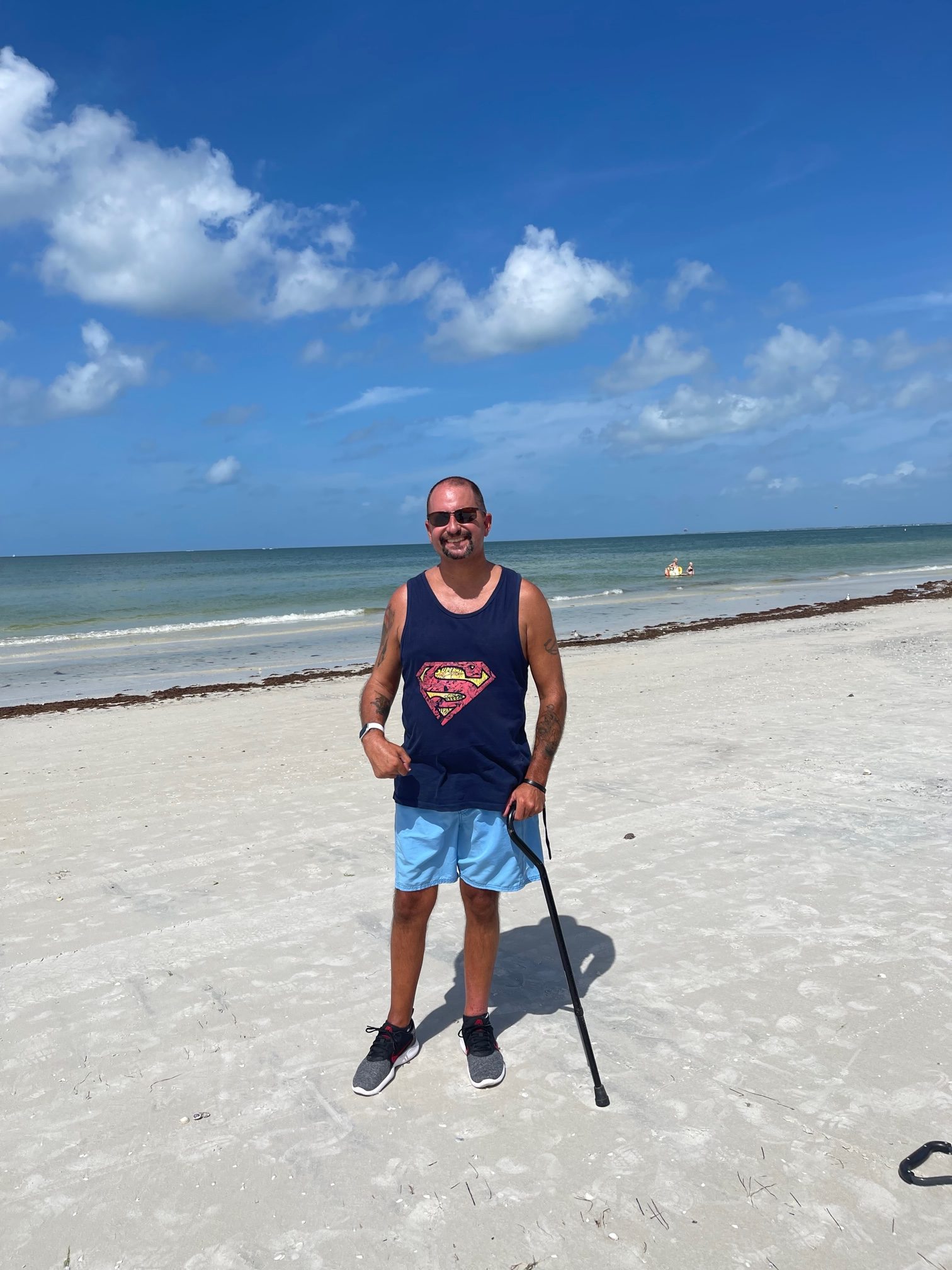 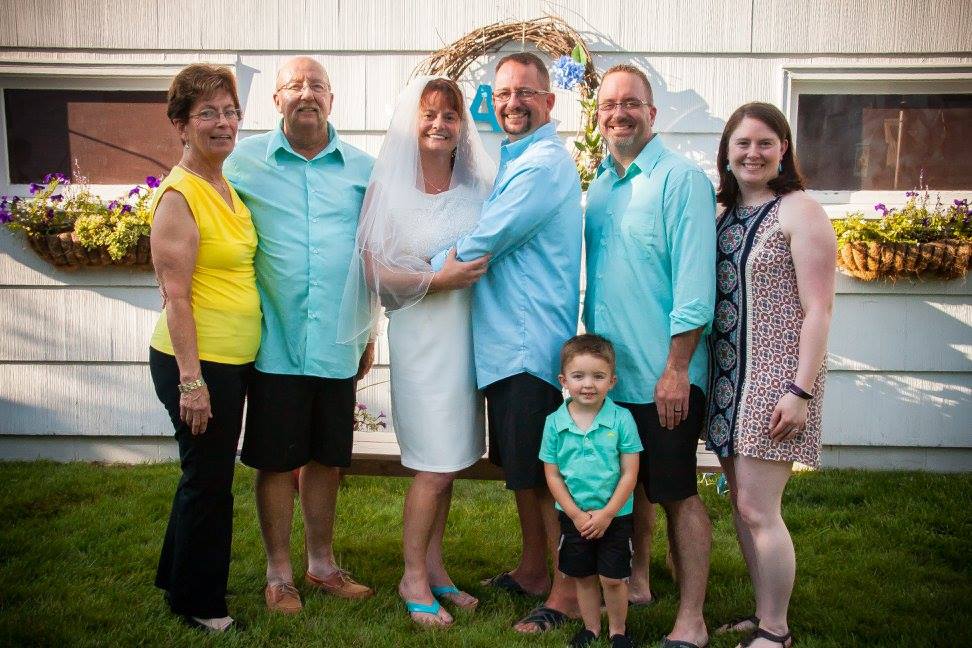 To leave a condolence, you can first sign into Facebook or fill out the below form with your name and email. [fbl_login_button redirect="https://robersonfh.com/obituary/eric-christopher-elsner/?modal=light-candle" hide_if_logged="" size="medium" type="login_with" show_face="true"]
×

There will be a celebration of life on Saturday, September 17, 2022 in Shakopee, Minnesota at the VFW.  More details to follow at later date.