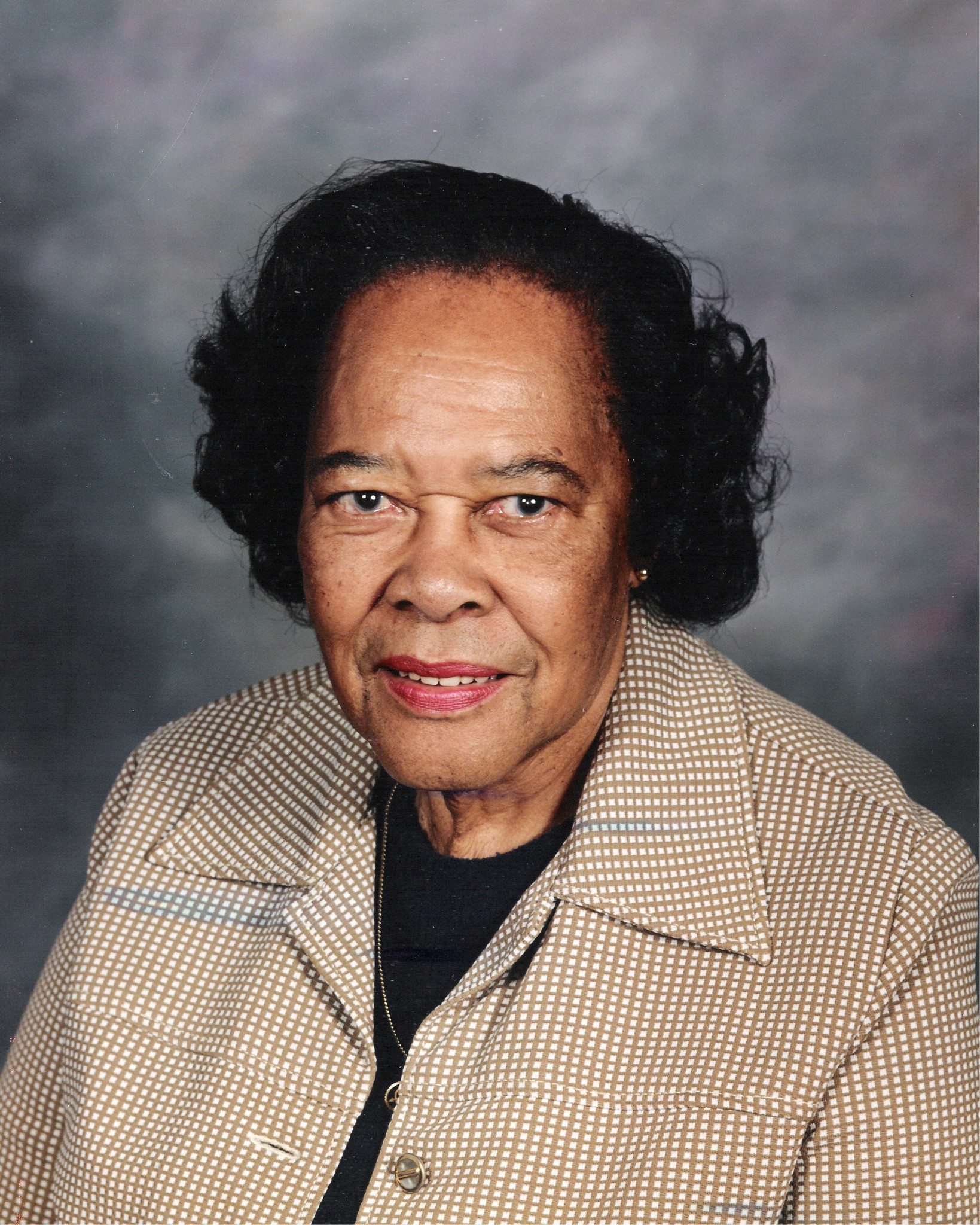 Inurnment will be held at a later date at Calverton National Cemetery, Calverton, NY.

She was born March 27, 1918 in Cambridge, Massachusetts to Julian and Estelle Alleyne Layne. In her early years the family moved to Barbados, West Indies where Louise attended St. Michaels School. As a young adult she returned to the United States where she held various clerical positions in corporate America.

Louise met and later married Henry Clarke in 1961, inheriting five children. The newlyweds relocated to Montclair, New Jersey where they resided until their retirement to Barbados in 1979. After basking in the sun for the next ten years, Louise and Henry returned to the states, soon settling in Port Charlotte. Widowed in 1990, she found a church home at the Berean Baptist Church which is now Victory Baptist Church in Port Charlotte, where she was loved, pampered and just plain spoiled by the congregation.

Louise was a great stepmother-loving, caring and always attentive and eager to please. That same attention was afforded the many friends she had through the years. You could always count on receiving your annual birthday and holiday greeting from her. She never forgot you. Let’s not forget her many skills. She was a terrific cook and through the years she prepared massive meals for family and friend who still talk about those dinners. Louise was also a great seamstress and made most of the clothes in her closet. She also made her comforters with matching drapes and pillows.

She is survived by her loving family to mourn her, three step-children, Edd Clarke, Carol Sealy and Dianne Varick, a son-in-law, Gladstone Thomas, three granddaughters, Camille Clarke, Carol Ann Thomas and Dianne Marie Allen and a great grandson, John, along with a host of friends and well-wishers. Louise was preceded in death by her loving husband Henry and two step-children, Hugh Clarke and Thelma Thomas.

Memorial services celebrating her life will be held Wednesday 1:00 PM, December 28, 2016 at Roberson Funeral Home Port Charlotte Chapel. Pastor Charles Dietterich and Pastor Vincent Sawyer of the Victory Baptist Church will officiate. She will be laid to rest with her husband, Henry at Calverton National Cemetery, Calverton, NY at a later date.

Friends may visit online at www.robersonfh.com to sign the guest book and extend condolences to the family. Arrangements are by Roberson Funeral Home & Crematory Port Charlotte Chapel.

To leave a condolence, you can first sign into Facebook or fill out the below form with your name and email. [fbl_login_button redirect="https://robersonfh.com/obituary/estelle-louise-clarke/?modal=light-candle" hide_if_logged="" size="medium" type="login_with" show_face="true"]
×

Inurnment will be held at a later date at Calverton National Cemetery, Calverton, NY.