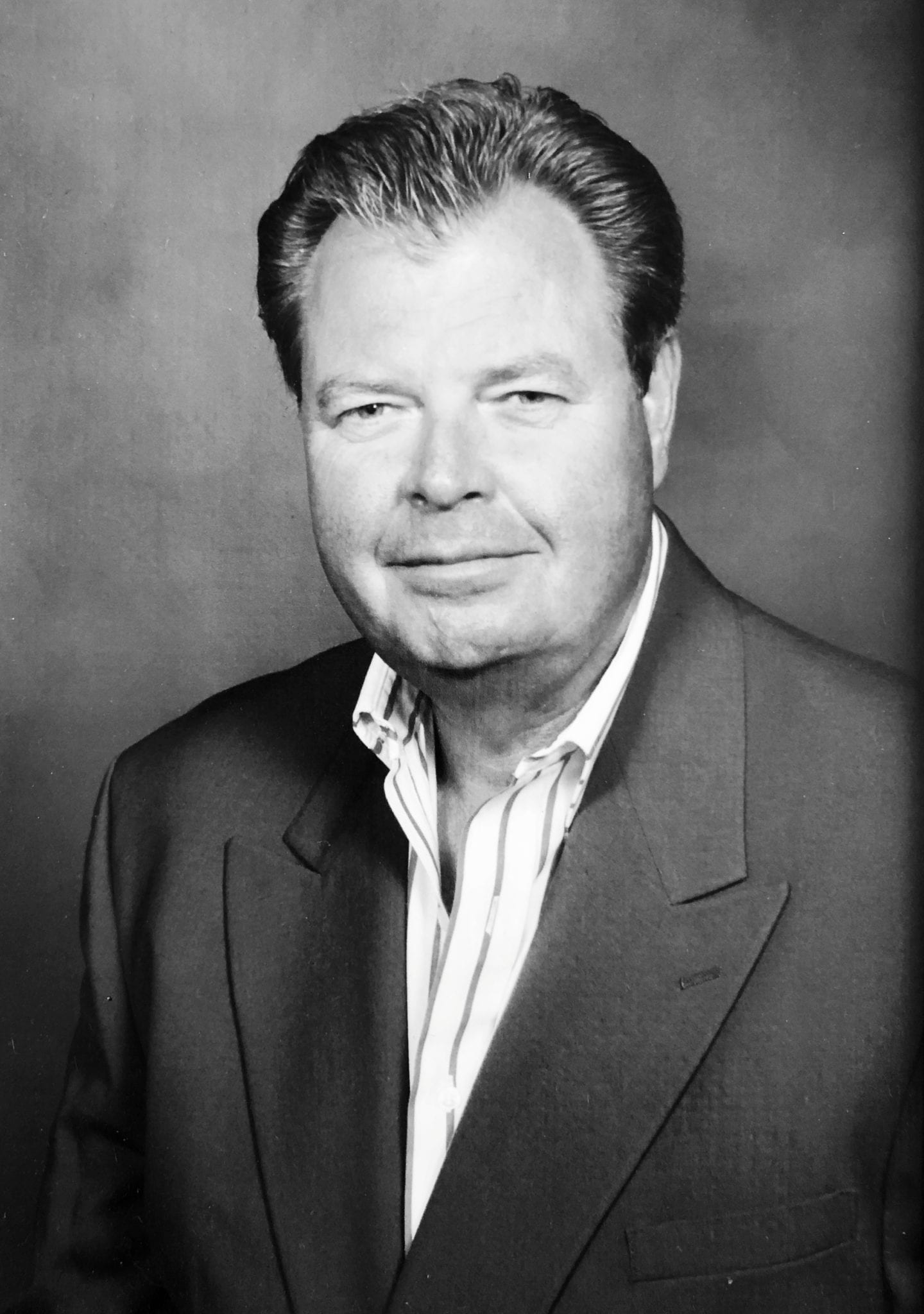 A celebration of life will be planned for a future date by the family. In lieu of flowers, donations can be made to the World War II Museum, where three of Gene’s uncles are memorialized: 945 Magazine St., New Orleans, LA 70130, (504) 528-1944, info@nationalww2museum.org.

Eugene Joseph Extejt, 75, beloved husband, father, grandfather, great-grandfather, brother, friend, and community member, passed away peacefully at his home in Port Charlotte, Florida, in the company of his wife, Barbara Ann Extejt, on May 14, 2020.
Born on August 8, 1944 in Toledo, Ohio to Victor and Beatrice (Novak) Extejt, Gene graduated from St. Francis de Sales School and attended The Ohio State University. On August 30, 1968, Gene married Barbara Ann Bishop. During their 52 years of marriage, they enjoyed traveling together, spending time with family, and serving their community. Gene founded Charlotte County Seawalls in 1974 and Murdock Stones in 1995. Gene served as a charter member of the Charlotte DeSoto Building Industry Association (CDBIA) for 30 years and a member of the Board for ten. Gene also served on the Charlotte County Licensing Board for ten years, the Buena Vista Canal maintenance Board for ten years, and the Board of the Charlotte Builders and Contractors Association (CBCA) for eight years, where he also served as Associate Director for two years. Gene advocated tirelessly for adults and children with disabilities, serving on the Board of Trustees of Special Training and Rehabilitation (STAR) as Trustee for over 20 years, and as Chairman of the Board for ten. He held a special place in his heart for his community, and will be greatly missed. An avid golfer who played three to five times a week for most of his adult life, Gene scored four holes-in-one, earned the Kingsway Country Club Tournament Green Blazer in 2010, and won many other tournaments over the years. He also loved to hunt and was a champion trap and skeet shooter. Some of Gene’s favorite times out and about involved taking Barbara out to dinner, having lunch with golf friends, and attending his grandchildren’s recitals, commencements, and other important events. Gene’s warm vivacity, raucous sense of humor, and steadfast dedication to family and community will never be forgotten and will live on in the hearts, laughter, and actions of his descendants.
Gene is preceded in death by his mother, Beatrice Extejt, father, Victor Extejt, and sister, Patricia Extejt. He is survived by his wife of 52 years, Barbara; three sons, Ronald McVety, Blair (and wife, Renée) McVety, and Zachary (and wife, Gabriele) Extejt; five grandchildren, Brooke (and husband, Daniel) Landberg, Samantha Bishop, Colton McVety, Eryka Extejt, and Ella Extejt; and one great-grandchild, Alexandra Landberg.
A celebration of life will be planned for a future date by the family. In lieu of flowers, donations can be made to the World War II Museum, where three of Gene’s uncles are memorialized: 945 Magazine St., New Orleans, LA 70130, (504) 528-1944, info@nationalww2museum.org.
Friends may visit online at www.robersonfh.com to extend condolences to the family. Arrangements are by Roberson Funeral Home & Crematory Port Charlotte Chapel.

To leave a condolence, you can first sign into Facebook or fill out the below form with your name and email. [fbl_login_button redirect="https://robersonfh.com/obituary/eugene-joseph-extejt/?modal=light-candle" hide_if_logged="" size="medium" type="login_with" show_face="true"]
×

A celebration of life will be planned for a future date by the family. In lieu of flowers, donations can be made to the World War II Museum, where three of Gene’s uncles are memorialized: 945 Magazine St., New Orleans, LA 70130, (504) 528-1944, info@nationalww2museum.org.