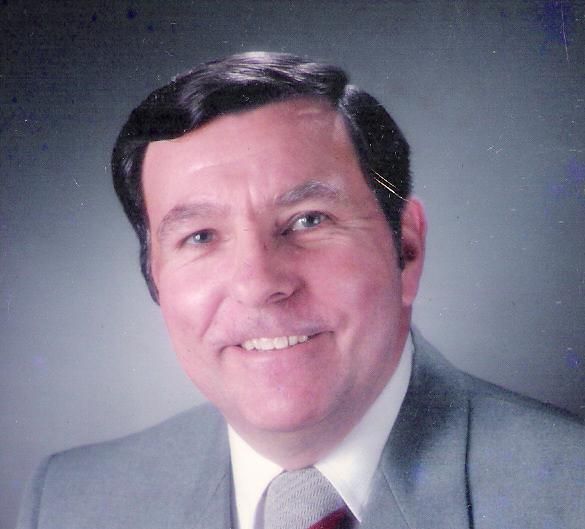 He was born July 11, 1934 in German Township, Ohio and moved to Port Charlotte in 1994 from Washington State. Everett was a veteran serving in the US Navy and retired from the US Army Reserves. He was owner and operator of many businesses and a restaurant. He was a member of St. Maxillian Kolbe Catholic Church, Life member and past Washington State Deputy of Knights of Columbus. He was a 4th Degree member of Council 11483 Port Charlotte. He was a loving husband, father, brother, grandfather and great grandfather,Uncle and will missed, but not forgotten.

There will be a memorial mass 10:00 AM Tuesday, January 17, 2012 at St. Maximilian Kolbe Catholic Church in Port Charlotte. Army military honors will follow after mass.

To leave a condolence, you can first sign into Facebook or fill out the below form with your name and email. [fbl_login_button redirect="https://robersonfh.com/obituary/everett-turner/?modal=light-candle" hide_if_logged="" size="medium" type="login_with" show_face="true"]
×