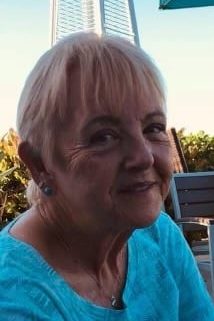 Per her request her walking on will be private with cremation services by Roberson Funeral Home & Crematory, Port Charlotte, Florida.

Frances Anne Brown Daniels Hudson passed away peacefully on Monday July 5, 2021 at her home in Port Charlotte, Florida surrounded by her loving family. She was born on Saturday July 16, 1938 in St. Ignace, Michigan to Leo Forrest and Ruth Catherine (Johnston) Brown, who both preceded her in death.
Anne was the fourth child in her family of eight siblings and is survived by brothers Lawrence (Sophia) Brown, William (Carol) Brown, Daryl Brown and sisters Patsy Pope, Kay (Morton) Smith, Gayle (Richard) Miller and was preceded in death by sister Dephane and brother-in- law Dave VanDeWig and brother-in-law Harold Pope. She had many nieces and nephews whom she stayed in touch with on FaceBook and loved dearly.
Anne spent her early school days from kindergarten to eighth grade at Rabbits Back School and graduated from LaSalle High School in St. Ignace, Michigan in June of 1956 with the whole class believing it to be the best graduating class ever to come out of their school. Anne enjoyed visiting Michigan each summer for the all-class reunion and catching up with her childhood friends.
Anne married Raymond Louis Daniels on July 9, 1956 at Fort Riley in Jefferson City, Kansas and was his support as he joined the army and was sent to Korea. Anne was a loving wife and mother to their five sons, and they enjoyed living in Michigan, Ohio and Florida over the years. Ray was an avid pilot and airplane salesman and the whole family enjoyed attending air shows together. Anne was a student pilot at the Punta Gorda/Charlotte County, Florida airport and was proud of her achievements in this regard, having three touch and goes as a solo pilot. Raymond preceded Anne in death on February 5, 1972 in a plane crash on Casperson’s Beach near the Venice, Florida airport and Anne has missed his presence in her and their son’s lives tremendously over the years.
Anne continued her education in Sarasota, Florida where she graduated from the Medical Assistant Program. She enjoyed working for the Charlotte County Medical Examiner’s office in Port Charlotte, Florida for many years which she enjoyed very much. She was a pleasure to all who worked alongside her, many of whom became lifelong friends.
Anne and Robert E. Hudson were married on June 13, 1983 and Anne relocated to Venice, Florida to become the Office Manager/Bookkeeper at their business Auto Service Center of Venice, Inc. until their retirement in 2007. Anne and Bob enjoyed traveling every summer in their big yellow RV and were able to see and enjoy many parts of the USA and visit with their large extended family. Bob, who was also a pilot, preceded Anne in Death on August 13, 2008 in a plane crash on their property in Arcadia, Florida. They are now together, as pilot and co-pilot, forever.
Anne was a member of The Sault Saint Marie Tribe of Chippewa Indians, her Indian name was “Crazy Hands”, and was also a member of Dancing Country, Step-In Country, Venice Cloud Busters, the American Legion and the Port Charlotte Garden Club, and was a very active member for several years. Anne also enjoyed taking classes at the Fletcher Music store, where she realized a lifelong dream of owning and learning to play her Lowrey Organ. She was a joy to all who had the pleasure of meeting and socializing with her.
Anne leaves behind her loving sons Danny Leo Daniels of Seney, Michigan, Ronald Glen Daniels of St. Ignace, Michigan, Johnny Michael (Connie) Daniels of Bryson City, North Carolina and Andrew Rubin Daniels of Port Charlotte, Florida. Anne was preceded in death by her oldest son Raymond Louis Daniels, Jr. She is also survived by her adoring grandchildren Matthew Daniels, Justin Daniels, Amy Daniels, Amber Daniels, Kyle Daniels, Charles Daniels, Kelly (Matthew) Edwards, Johhny (Heather) Daniels, Jr. and Jackie Daniels. Anne was further blessed and called GG by her great grandchildren Jayda Poulin, Skylar Daniels, Mariah Poulin, Tatum Poulin, Tehya Daniels, Ella Rivera, Dakota Cassady, Max Rivera, twins Kain and Kali Daniels, Bryer Edwards, Aubrey Edwards and Richie Young and great, great grandson Mason Poulin. Each of these blessings were most precious to her and she loved them fiercely.
Per her request her walking on will be private with cremation services by Roberson Funeral Home & Crematory, Port Charlotte, Florida. 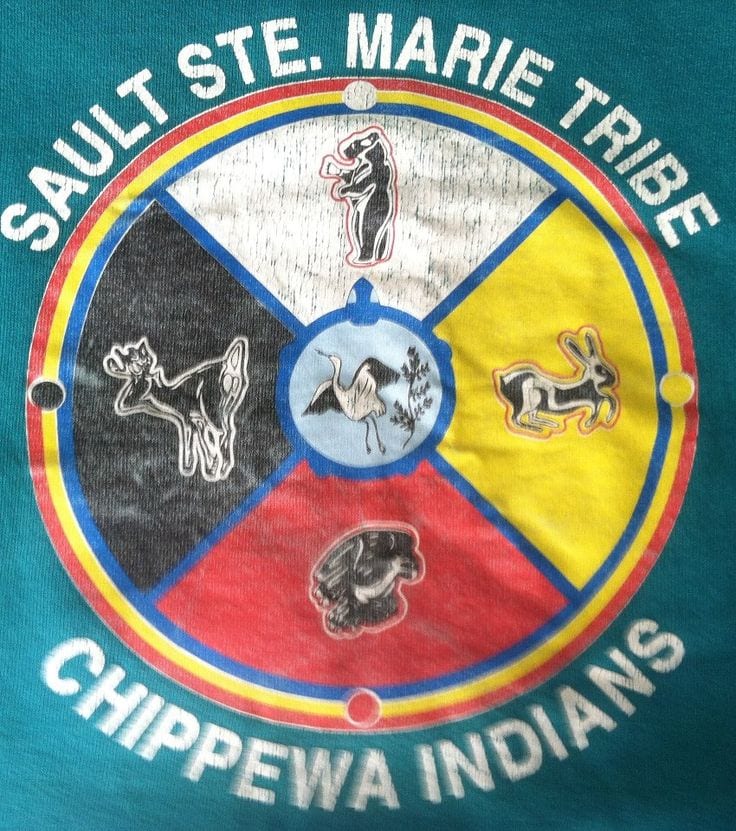 To leave a condolence, you can first sign into Facebook or fill out the below form with your name and email. [fbl_login_button redirect="https://robersonfh.com/obituary/frances-anne-brown-daniels-hudson/?modal=light-candle" hide_if_logged="" size="medium" type="login_with" show_face="true"]
×

Per her request her walking on will be private with cremation services by Roberson Funeral Home & Crematory, Port Charlotte, Florida.