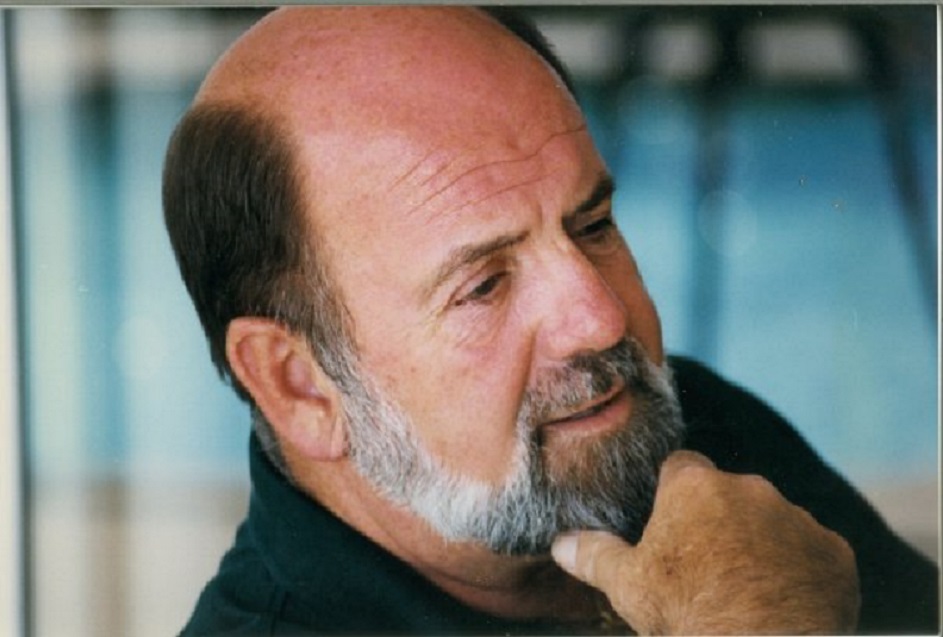 In lieu of flowers please honor Frank’s generosity by doing a random act of kindness.

Frank was born in Yonkers, NY on March 31, 1943 to the late Francis R. Doolity and Estelle McGovern Doolity. At a young age, Frank’s family moved to Bronxville, NY where he spent his early years and met his future wife and the love of his life, the former Lyndell Adair Burns. Frank graduated from Archbishop Stepinac High School, attended Westchester Community College, and was a member of Epsilon Omega Zeta, receiving an AAS degree in Civil Engineering. He furthered his education studying Architectural Engineering at NY Institute of Technology.

Frank and Lyndell lived in Tarrytown, NY after they were married and Frank began his career as Senior Design Engineer for Mallory Battery Co. Frank and Lyndell moved to the Palm Beach area in 1972 and Frank embarked on a career in the solid waste industry. Frank joined Waste Management Inc. eventually becoming General Manager of Waste Management of Palm Beach. After 13 years in the Palm Beach area Frank transferred to Charlotte County where he was President and General Manager of Waste Management of Charlotte County. In 2000 Frank retired as Division Manager.

Frank enjoyed painting, Celtic music, blues, reading, investing and traveling. He was most fond of Ireland, exploring the origins of his family and loved playing the Irish golf courses. Frank enjoyed the game of golf and was known to engage in an occasional wager. Over the course of his life he had 3 holes in ones. He loved the Gator Nation but his greatest joy in life revolved around being with his wife, children, and grandchildren. He loved to tease and enjoyed relating a humorous story or two. Frank believed he had been blessed with the best family a man could expect. Three wonderful, loving, and compassionate children, three terrific grandchildren
with two more on the way, and the most selfless and caring wife any man could hope to marry.

A Memorial Mass will be held at Sacred Heart Catholic Church, 211 W. Charlotte Ave. in Punta Gorda on Thursday, August 30, 2018 at 11:00am. A celebration of Frank’s Life will be held Thursday, August 30, 2018 starting at 5:30pm, at the Captains Table, 1200 W. Retta Esplanade in Punta Gorda. In lieu of flowers please honor Frank’s generosity by doing a random act of kindness.

To leave a condolence, you can first sign into Facebook or fill out the below form with your name and email. [fbl_login_button redirect="https://robersonfh.com/obituary/francis-frank-r-doolity/?modal=light-candle" hide_if_logged="" size="medium" type="login_with" show_face="true"]
×

In lieu of flowers please honor Frank’s generosity by doing a random act of kindness.