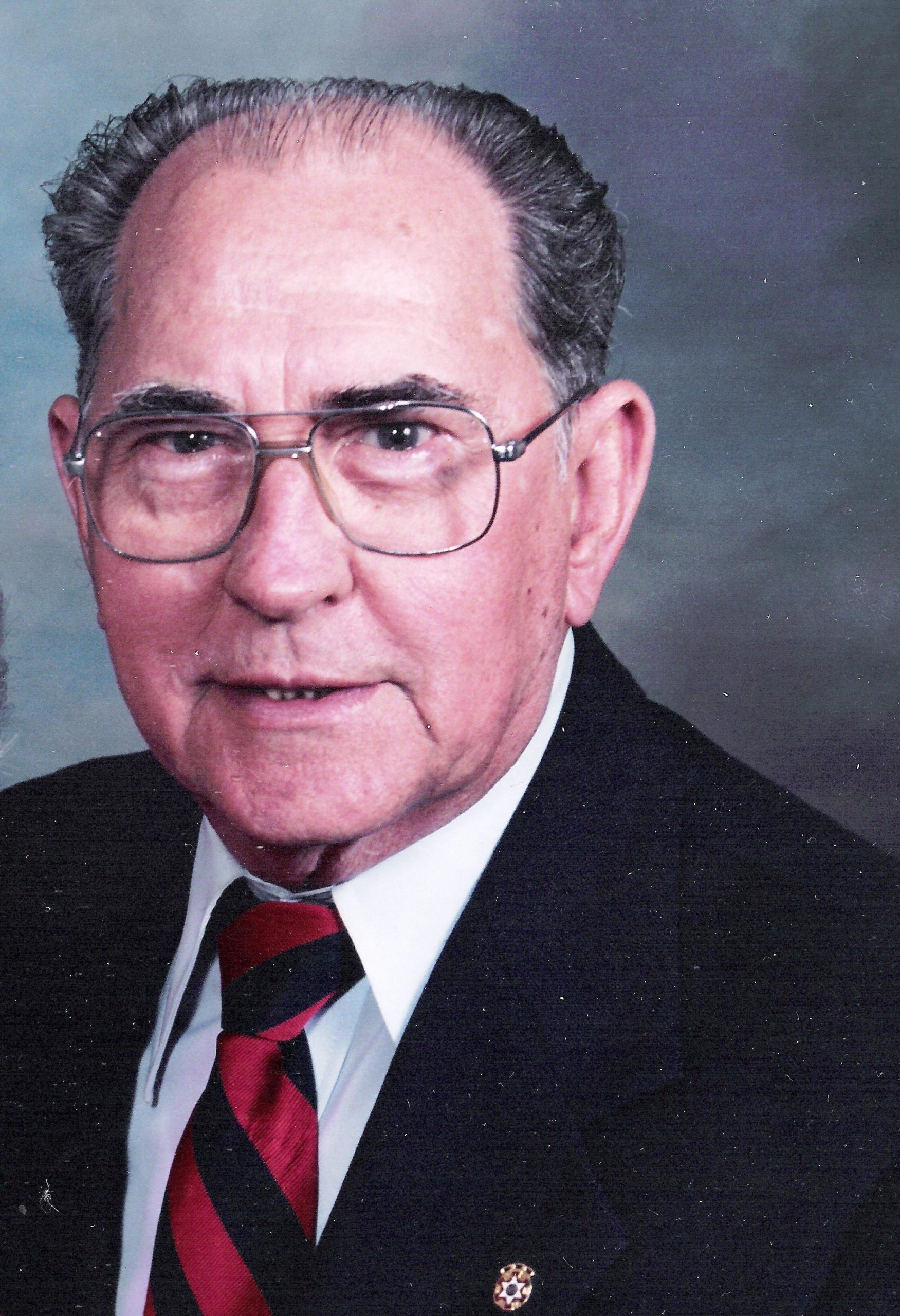 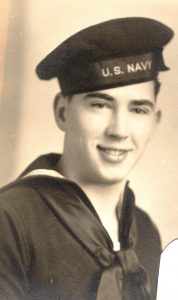 Fred as born April 2, 1923 in North Judson, Indiana to the late Frederick and Amelia Paulsen. He was a U.S. Navy veteran of World War II and served on the USS Saratoga CV-3 air craft carrier as a Machinist’s Mate First Class. He married his wife, Harriet Rose Johnson on November 3, 1945 in Indianapolis, Indiana.  During his life he was a farmer, machinist and real estate agent. He moved to Florida in 1979 from Indiana

Fred was a member of the Port Charlotte United Methodist Church, American Legion, the International Order of Odd Fellows (I.O.O.F) and a 50-year plus member of the Masonic Lodge. He enjoyed square dancing, round dancing, gardening, farming and horses. Fred particularly enjoyed helping his wife, Harriet, with maintaining her beautiful gardens they had over the years. In addition, he always looked forward to being one of those who scooped ice cream at their Port Charlotte condo complex’s weekly ice cream social, and visiting with the various residents.

Fred is survived by his wife of almost 76 years, Harriet R. Paulsen of Port Charlotte; and a son, Bruce Paulsen of Venice, FL. He also is survived by three grandchildren and eight great-grandchildren. In addition to his parents, he was preceded in death by his children, Daniel Lloyd, Gail Louise, and Luann Joyce; and his siblings, Bernice, Franklin and Lewis.

Private memorial services will be held at a later date. Burial will be in Winamac Cemetery, Winamac, IN.

Memorial contributions may be made to: Tidewell Hospice House of Port Charlotte www.tidewellhospice.org

To leave a condolence, you can first sign into Facebook or fill out the below form with your name and email. [fbl_login_button redirect="https://robersonfh.com/obituary/frederick-c-paulsen/?modal=light-candle" hide_if_logged="" size="medium" type="login_with" show_face="true"]
×