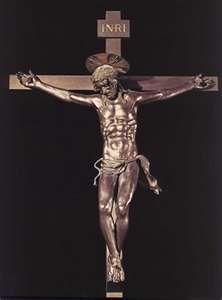 Fred moved to Port Charlotte in 1995 from New Hartford, CT. He was the son of William and Marghueritte Robsham Delaney. Fred was employed by the Metropolitan District Commission in Hartford, CT. in Barkhamsted for 50 years. He was a former Boy Scout leader, a member of the Port Charlotte Elks and Knights of Columbus Council # 11483. He was an avid camper and belonged to the Calusa Campers. He was an active member and communicates of St. Maximillian Kolbe Catholic Church in Port Charlotte. Fred was an amazing and loving husband, father and grandfather. He was a loyal friend to all who loved and knew him.

To leave a condolence, you can first sign into Facebook or fill out the below form with your name and email. [fbl_login_button redirect="https://robersonfh.com/obituary/frederick-delaney/?modal=light-candle" hide_if_logged="" size="medium" type="login_with" show_face="true"]
×