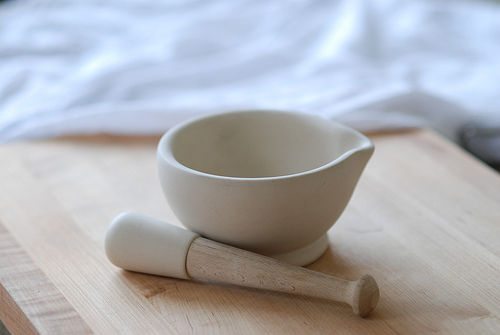 Born March 19, 1977 in Tampa, Florida to Mary (nee – Carlsen) and Kenneth E. Meyer, Fredrick moved from De Land, Florida to this area in 1981. A former Eagle Scout and graduate of the Nova Southeastern University with a Doctorate in Pharmacology, Fredrick enjoyed a career as a Pharmacist in Southwest and Southern Florida, and spending time with his family. He was a member of Port Charlotte United Methodist Church.

Fredrick is survived by his mother Mary O. Meyer; a brother and sister-in-law, Samuel A. and Minodora Meyer; his maternal grandfather, Rev. Fredrick Carlsen; uncle, Jonathan Carlsen, and a niece, Isabella Meyer, all of Arcadia, FL. He was preceded in death by his father, Kenneth Edwin Meyer.

To leave a condolence, you can first sign into Facebook or fill out the below form with your name and email. [fbl_login_button redirect="https://robersonfh.com/obituary/fredrick-meyer/?modal=light-candle" hide_if_logged="" size="medium" type="login_with" show_face="true"]
×