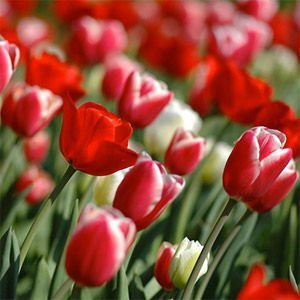 Gayle was born August 30, 1937 in Baltimore, Maryland. She attended Converse College in Spartanburg, S.C. and received her Associates Degree at the College of The Albemarle in North Carolina. She worked as a U.S. Air Force Civilian Administrative Assistant until retiring and moving to Punta Gorda in 2002 from North Carolina with her husband Wade “Peter” Durham. She was a wonderful wife, mother, grandmother, great-grandmother and friend and will forever be missed by all who loved and knew her.

She is survived by her husband of 58 years Peter, and three children; son, David Durham of Ft. Myers, FL, and daughters Ashley Adams of Columbia, SC, and Kimberly Kennell of Chapin, SC; 6 grandchildren, and 2 great grandchildren. She was preceded in death by her parents, Ruth and Ralph Bell.

To leave a condolence, you can first sign into Facebook or fill out the below form with your name and email. [fbl_login_button redirect="https://robersonfh.com/obituary/gayle-durham/?modal=light-candle" hide_if_logged="" size="medium" type="login_with" show_face="true"]
×