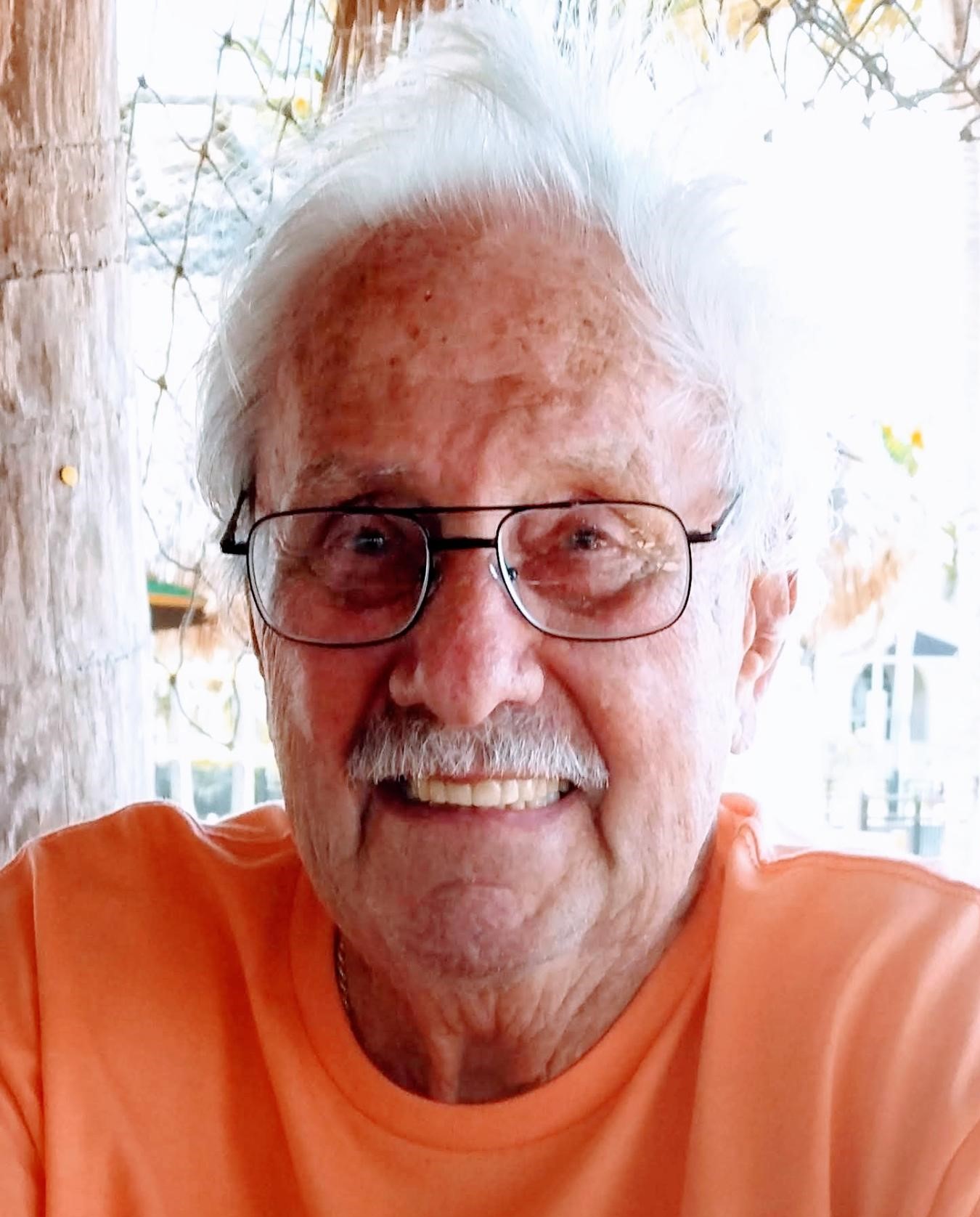 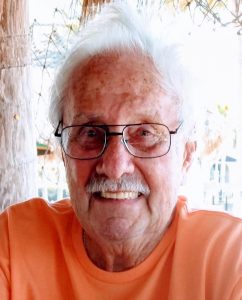 He was born on December 24, 1931, in Columbus Ohio to the late Willis and Freda (Hunley) Beatty.  He graduated from West High School in 1950 and furthered his education at The Ohio State University.  Gene enlisted into the U.S. Navy in April 1951 as a Hospital Corpsman deploying with the USMC 1st Marine Regiment 1st Marine Division to South Korea.  He was honorably discharged in March 1955 and resumed his studies at OSU graduating with a Bachelor of Science Degree in 1958.

Gene married his beautiful wife, Jewell on May 28, 1976, and for over 46 years she has been his constant companion. Gene owned and operated the Beatty Clinical Laboratory in Marion, Ohio from 1961 until 1999 when he and Jewell, retired to enjoy the Florida sunshine.

For many years, one of Gene’s favorite pastimes was attending Ohio State football games, with family and friends, both home and away, including post season games.  A talented artist, he also enjoyed painting, woodworking and renovating homes and he also enjoyed lending a hand with his children’s homes.

In lieu of flowers, memorial contributions may be made in Gene’s memory to a charity of your choice.  On behalf of his family, we would like to extend a heartfelt “thank you” to the caring staff at Tidewell Hospice House, Port Charlotte for their tender care of Gene.

To leave a condolence, you can first sign into Facebook or fill out the below form with your name and email. [fbl_login_button redirect="https://robersonfh.com/obituary/gene-lowell-beatty/?modal=light-candle" hide_if_logged="" size="medium" type="login_with" show_face="true"]
×