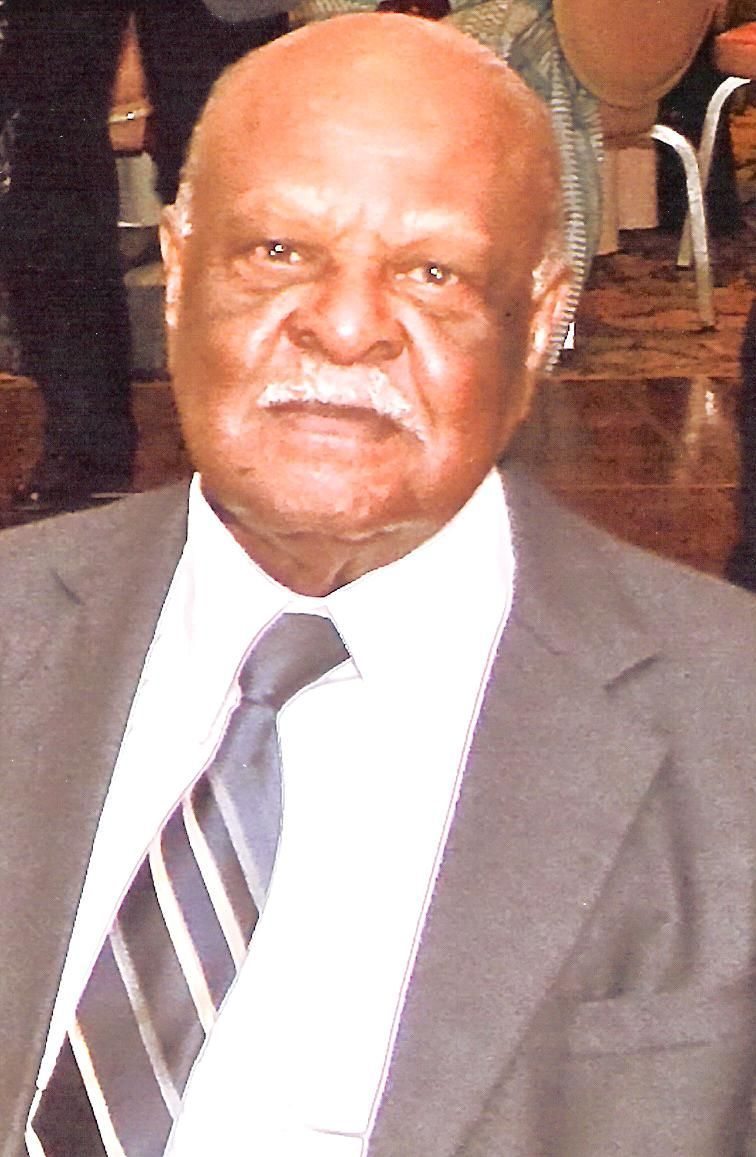 He was born May 14, 1922 in Jamaica, West Indies and moved to Port Charlotte in 1989 from Chicago, IL. He was a retired cabin service worker for United Airlines in Chicago. George was a member of St. James Episcopal Church in Port Charlotte.

There will be a viewing from 9:00 AM with funeral service at 10:00 AM Saturday, February 11, 2012 at St. James Episcopal Church. Entombment will follow at Restlawn Memorial Gardens in Port Charlotte.

To leave a condolence, you can first sign into Facebook or fill out the below form with your name and email. [fbl_login_button redirect="https://robersonfh.com/obituary/george-hayden/?modal=light-candle" hide_if_logged="" size="medium" type="login_with" show_face="true"]
×