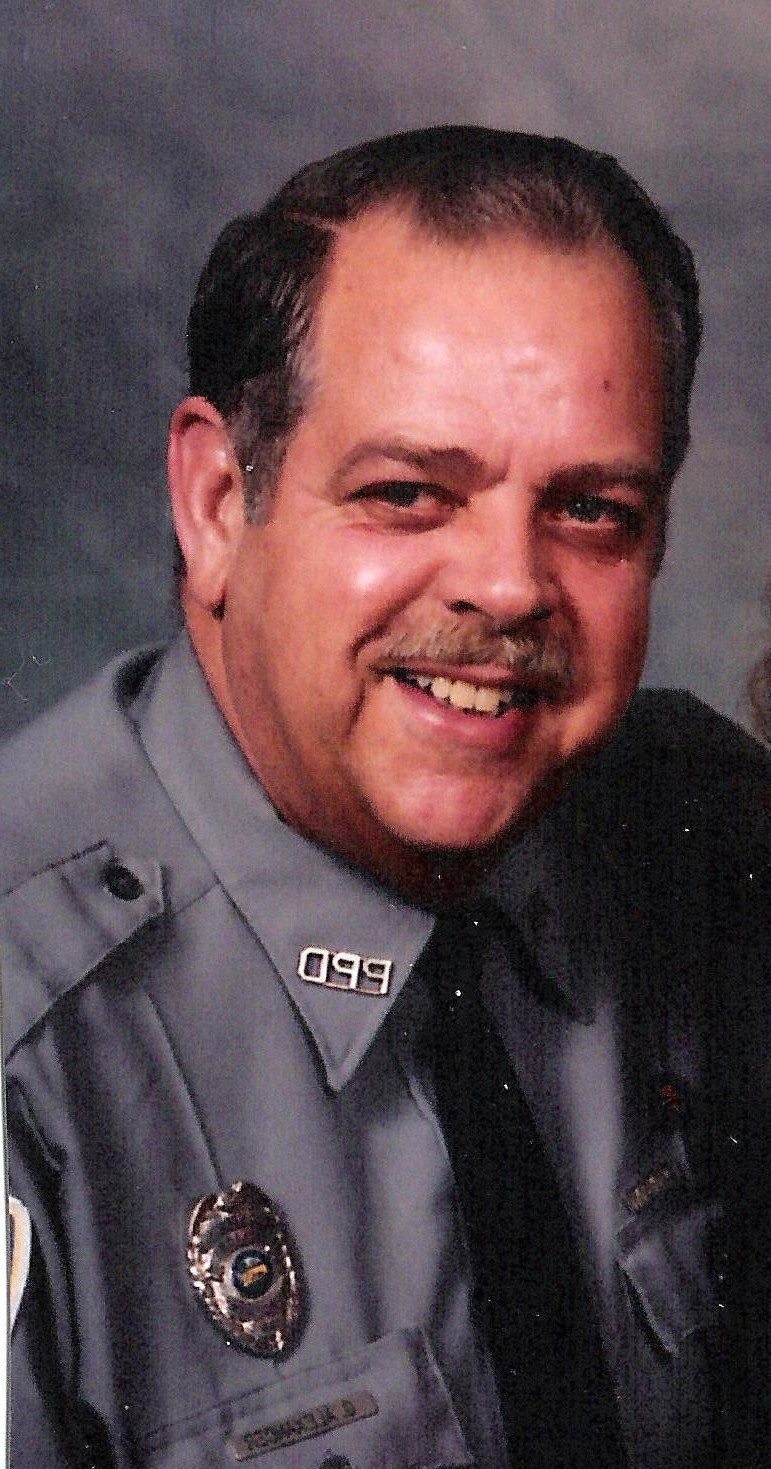 George Otto Alexander, 74, Port Charlotte, Florida passed away Tuesday, August 2, 2016 at his residence. He was born January 20, 1942 in Warsaw, Indiana to Fred and Annabelle Henline Alexander and moved to Port Charlotte in 2004 from Warsaw, IN. George graduated from Pierceton High School and served in the US Navy. He was Pierceton Town Marshall and multi Township EMS, Paramedic in Warsaw before returning to Florida. He was a loving husband, father, brother and grandfather, who will be missed but not forgotten.
Survived by his loving wife, Katharine E. Alexander of Port Charlotte; a daughter, Kara Alexander of Bloomington, IN; a sister Diane Pifer and brother Edd (Cheryl) Habegger both of Warsaw; three granddaughters; Preceded in death by his son, Marc Alexander, his brothers Michael Habegger and Denton Habegger; parents, Fred and Annabelle Henline Alexander;
There will be a memorial service and Military Navy Honors 4:00 PM Saturday, August 6, 2016 at Roberson Funeral Home Port Charlotte Chapel. Pastor Bill Frank will officiate
Memorial contributions may be made to : Shiners Children’ s Hospital 2900 N. Rocky Point Drive, Tampa, FL 33607 or St. Jude Children’s Research Hospital 262 Danny Thomas Place, Memphis, TN 38105 or Tidewell Hospice Philanthropy Department 5955 Rand Boulevard, Sarasota, FL 34238
Friends may visit online at www.robersonfh.com to extend condolences to the family. Arrangements are by Roberson Funeral Home Port Charlotte Chapel.

To leave a condolence, you can first sign into Facebook or fill out the below form with your name and email. [fbl_login_button redirect="https://robersonfh.com/obituary/george-otto-alexander/?modal=light-candle" hide_if_logged="" size="medium" type="login_with" show_face="true"]
×