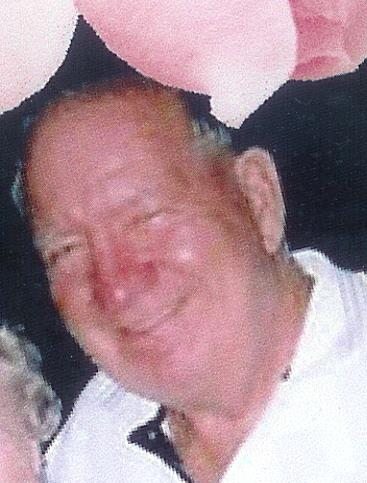 George Ronald “Speedy” Barton, passed away peacefully at the age of 84 on Friday, October 9, 2015 in Port Charlotte.
George was born March 5, 1931 in Fort Pierce, Florida. George was a veteran of the United States Army. He worked for the Federal Government where he served in several capacities which included; Survivalist Instructor, Maritime Engineer and Firearms Instructor. George’s service to the Federal Government took him to many places including Africa, Italy, Egypt and Central America. He was an active member of the American Legion. He was a proud owner of many Harley Davidson motorcycles. George participated in many poker runs to raise money for children’s charities.
George was a loving husband, father and grandfather. He faithfully served our country and risked his life for the protection of others. Tough, yet gentle and silent, he will be greatly missed.
George is survived by his wife of 61 years, Bernice Barton; daughters, Cynthia and spouse William Lounsbury, and Aline and spouse Don Parrish; grandchildren, Bill Lounsbury III, Tammy Anderson, Christina Collette, John Parrish, and Christopher Parrish; and four great grandchildren. We love you and you will be forever in our hearts.
Friends may visit online at www.robersonfh.com to extend condolences to the family. Arrangements are by Roberson Funeral Homes & Crematory, Punta Gorda Chapel.

To leave a condolence, you can first sign into Facebook or fill out the below form with your name and email. [fbl_login_button redirect="https://robersonfh.com/obituary/george-ronald-speedy-barton/?modal=light-candle" hide_if_logged="" size="medium" type="login_with" show_face="true"]
×